This paper gives a clear picture about how to use SAP BW Analysis authorization concept to restrict the query variable screen (input) and output based on customer exit hierarchy node variable.

0TCAACTVT – to restrict the authorization to activities

0TCAIPROV – to restrict the authorization to Info Providers

0TCAVALID – to restrict the validity of the authorization

which we will feed to the DSO in BW.

3)      As the authorization check is applied at variable of the specific report the remaining objects and data structures which will use the profit centre will not be affected. 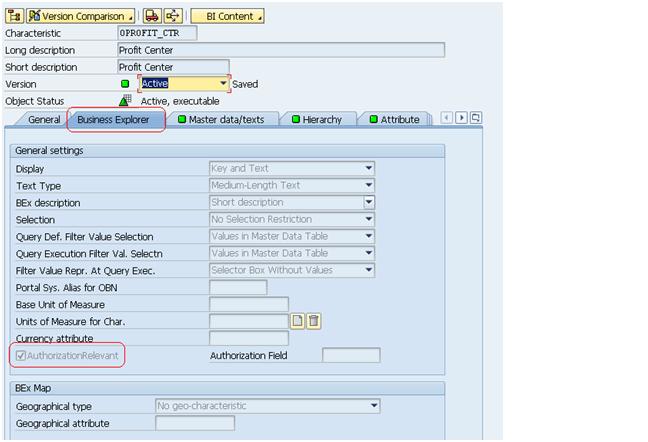 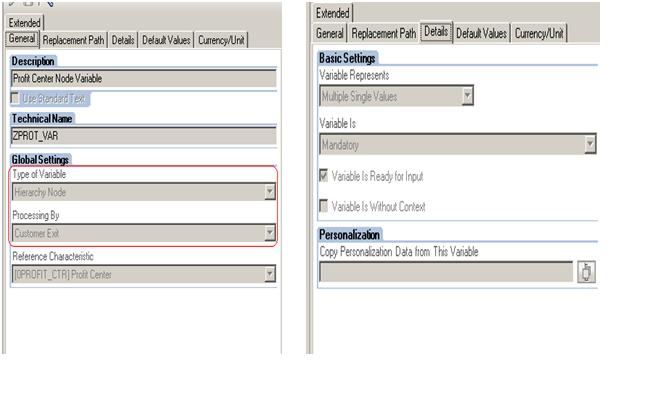 In RSECADMIN screen we need to press on Individual Maintenance button. 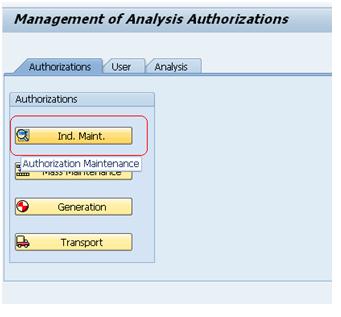 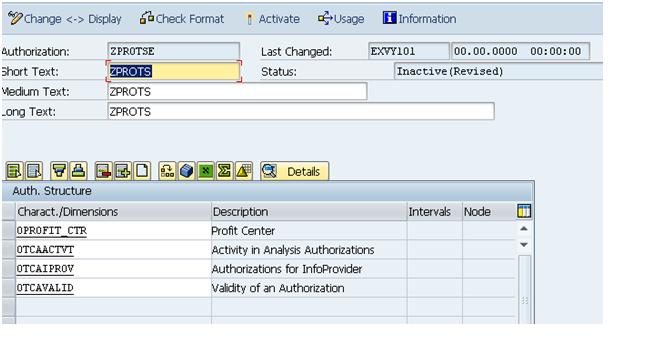 In above screen I have mentioned hierarchy name which needs to be made authorization specific and also added the name of the customer exit variable for hierarchy node under Technical node name are indetails screen and also specified Type of Authorization Hierarchy, Hierarchy Level and Area of Validity.

After all the above settings the custom analysis authorization object will look like below screen shot. 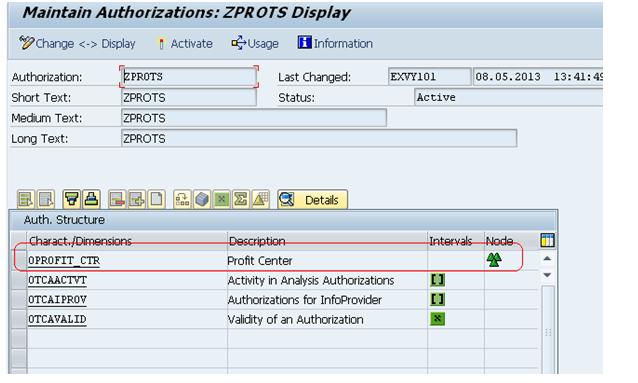 4) Assigned this Authorization object to the user using RSECADMIN

In the RSECADMIN T code, in User tab we need to select Individual Assignment 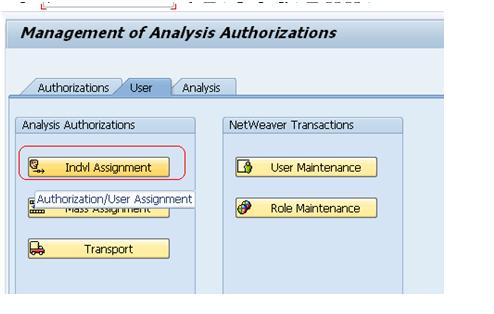 We need to save the settings which we made in above screen using save button at the top. 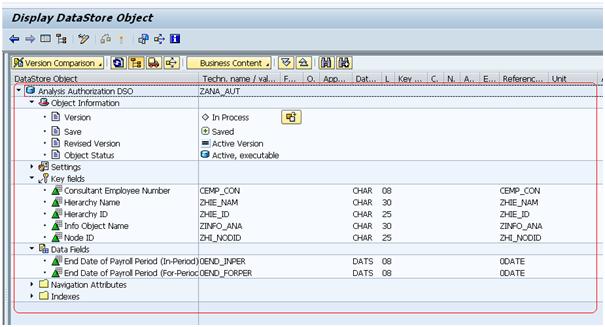 Need to create the flat file data source using which we can load the data containing the authorization mappings in excel spread sheet. 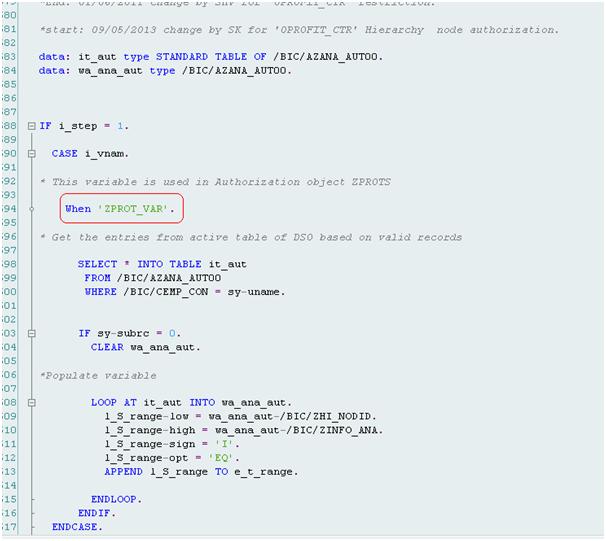 This is very useful information with related screen shots for BW users.

What if the customer has multiple division for same salesorg?

Can we create multiple objects with different nodes or single object with multiple nodes?

We do not have the authorizationrelevant option checked out. Do you have any suggestions to achieve this without the authorization concept. We need to display only the 1st level node informatioin.

We have implemented this solution,you can use i step= 0 ,instead of i step=1 in the code above.

This is because i step=0 works on authorization variable and not i step=1.

I have everything worked out but one issue I don't know how to resolve. I am hoping someone here knows how to do it. Is there a way to stop pre-populating the authorized values. Users don't like the long list of values if they are assigned 30 different cost centers

I appreciate your help with this.