SECATT, a testing tool can be used for mass upload from the legacy system.It provides you the flexibility to create/change master data in mass. There are basically two ways to do so, one is by recording the transaction and then allowing it to replicate for the other data and the other way is to call standard BAPI and then uploading data.Here we will be learning Transaction recording and then allowing system to replicate the same for mass uploading of the data.

The steps to be followed are: 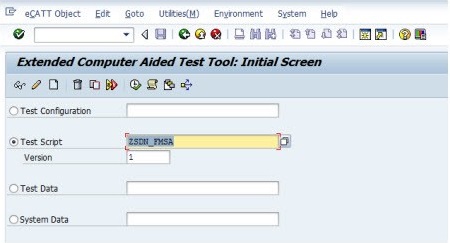 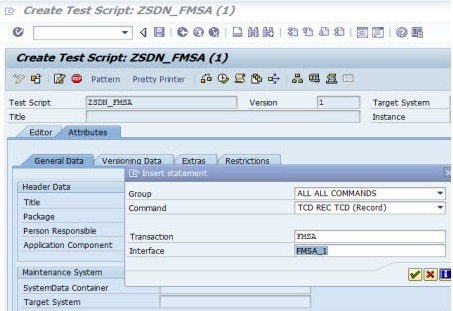 2.) Record one data in that T-code with the desired fields.When all screens are captured then save the data and transfer all the data in the script. 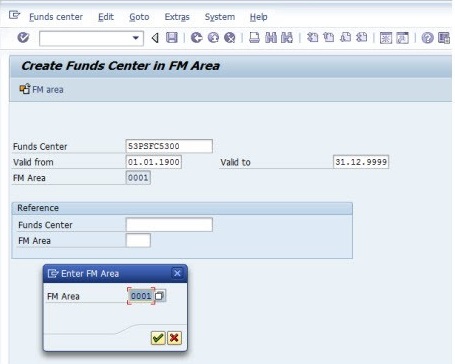 3.) Open all the screens in Dynpro section, check all the fields and replace all the values (which was updated while recording) to the parameters.Chose the import section while updating the parameters.Delete the Values in Value section in the Editor.Save the script as local system. 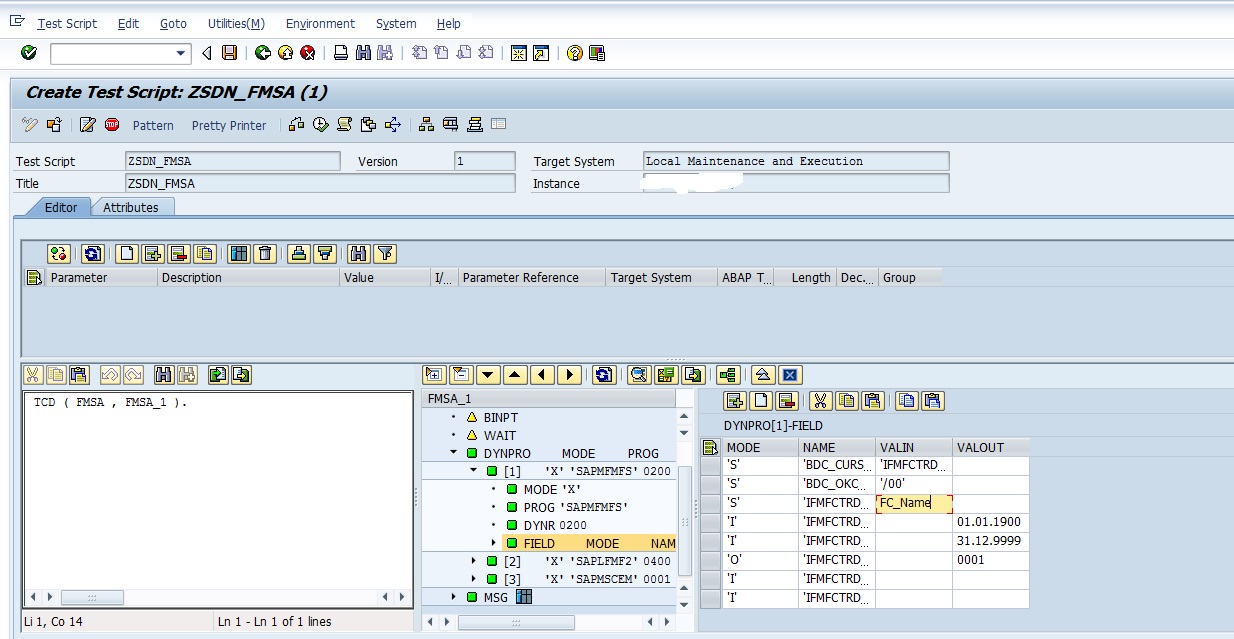 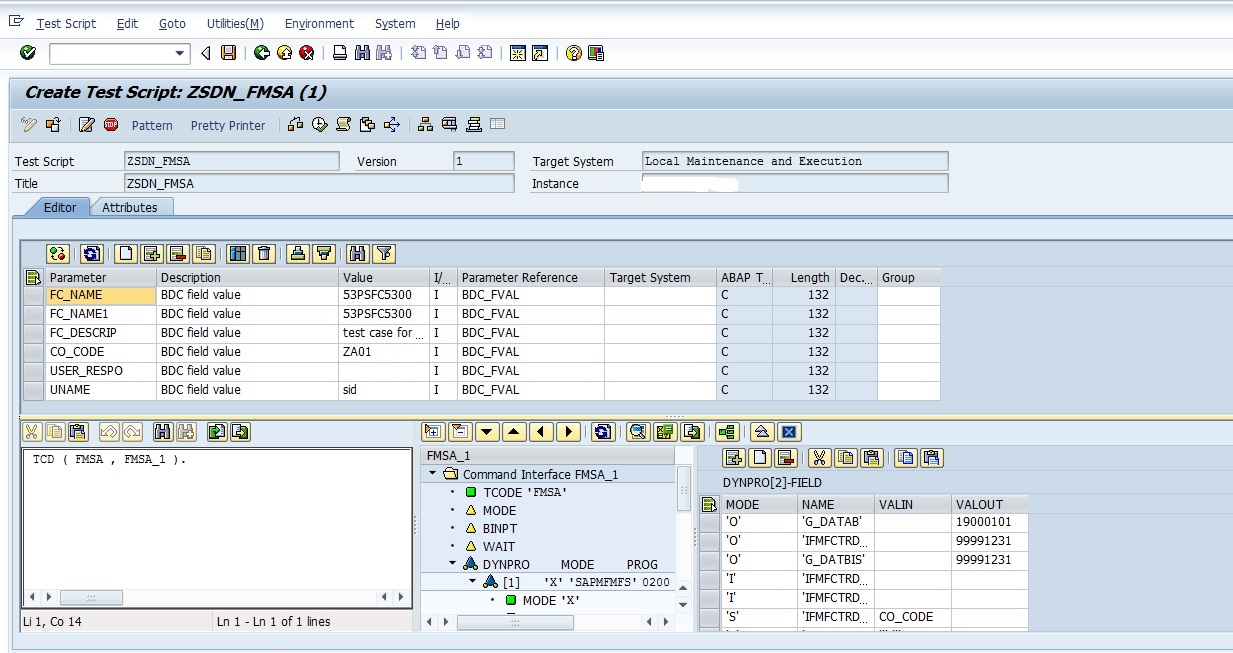 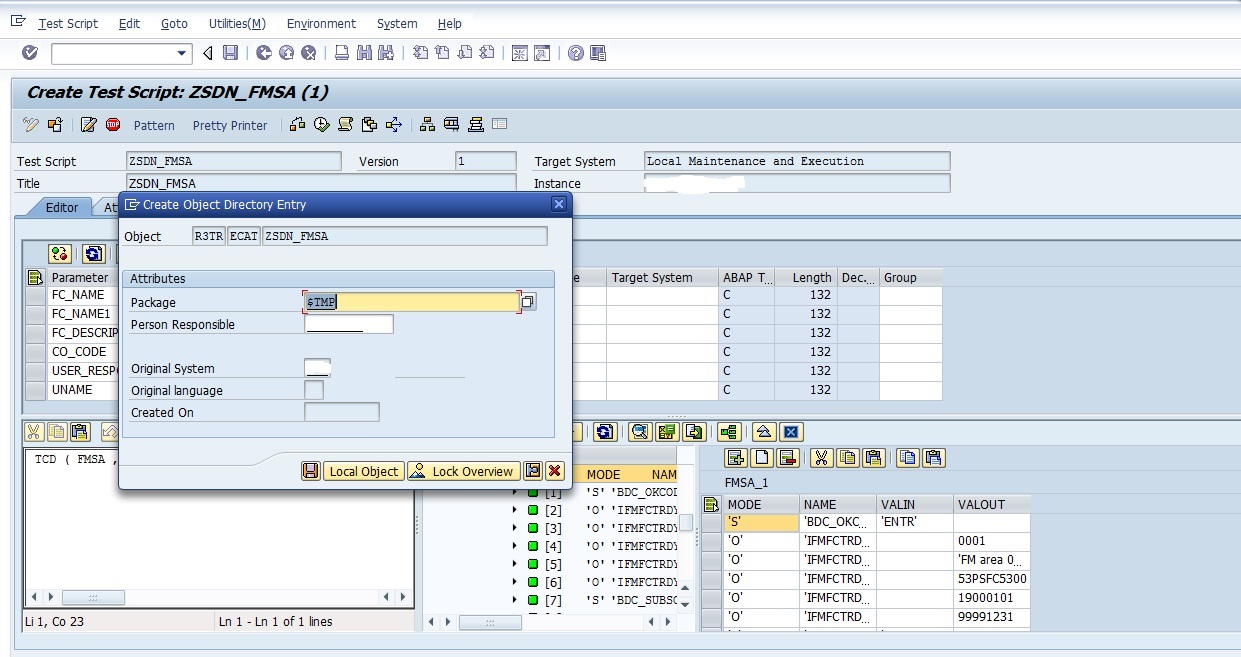 4.) Create Test Configuration and update the Test script in Script field.Download the variants from Edit > Variants > Download to the desired location. 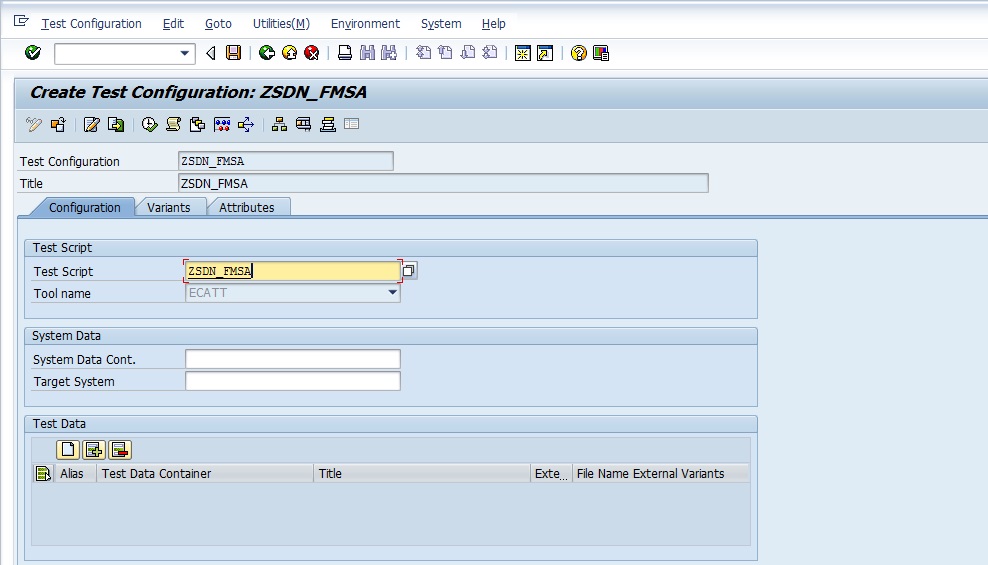 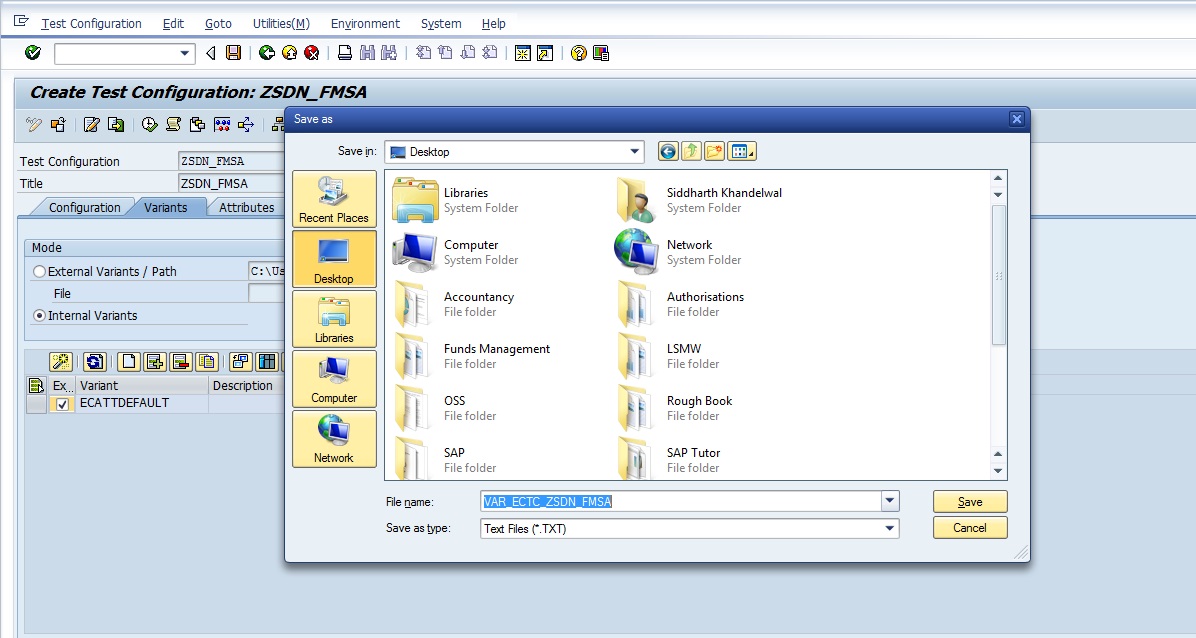 5.) Open the downloaded file in Excel and update the data to be uploaded in the parameters. Save the file in .txt only.

6.) Execute the Configuration in either Foreground or Background. 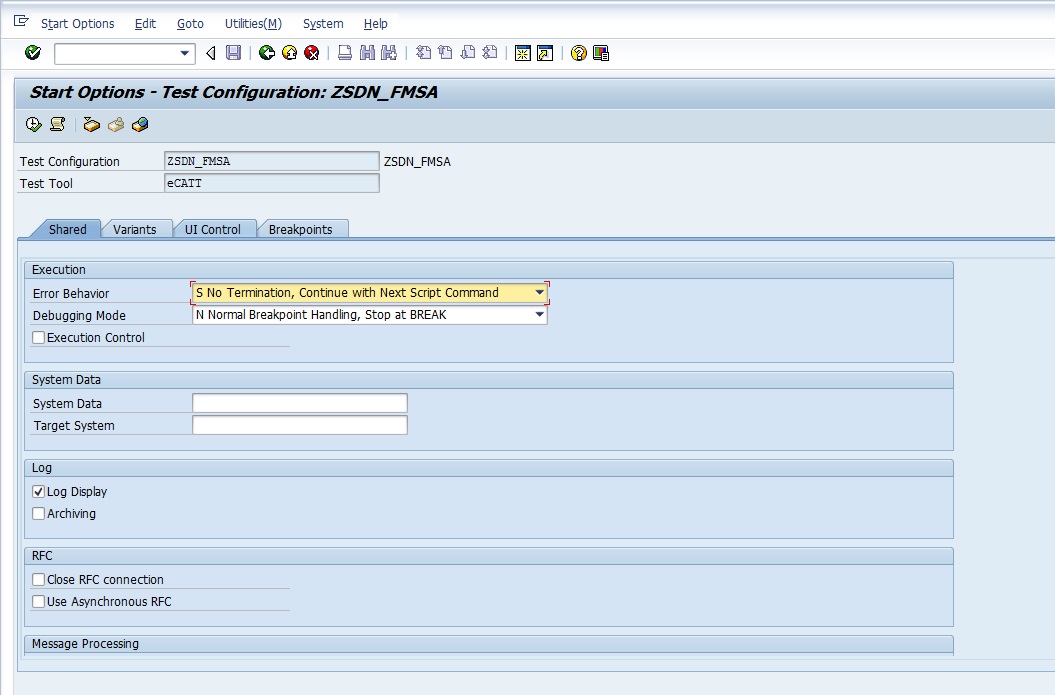 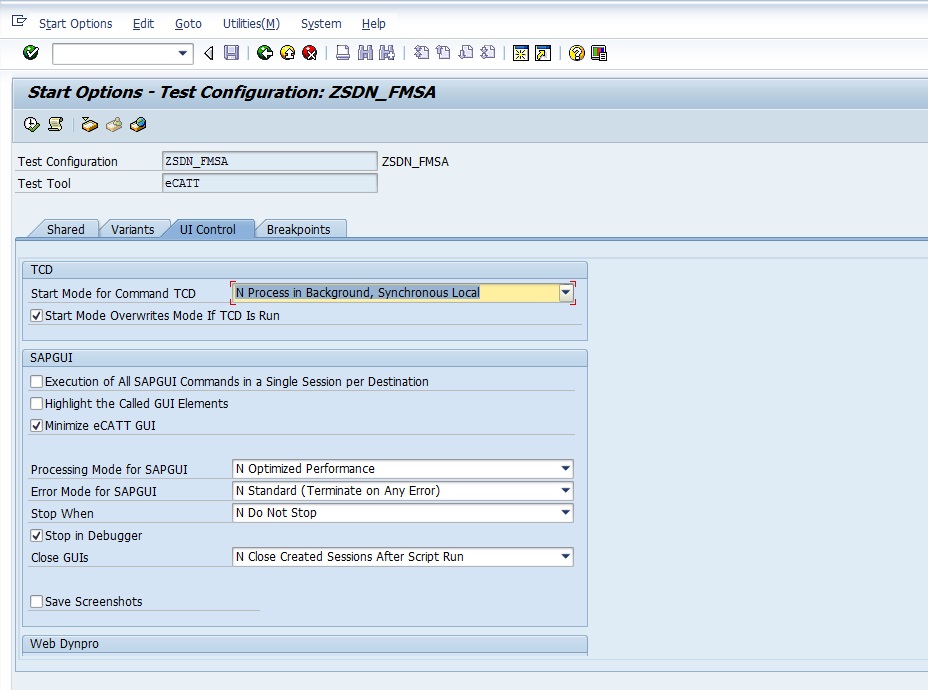 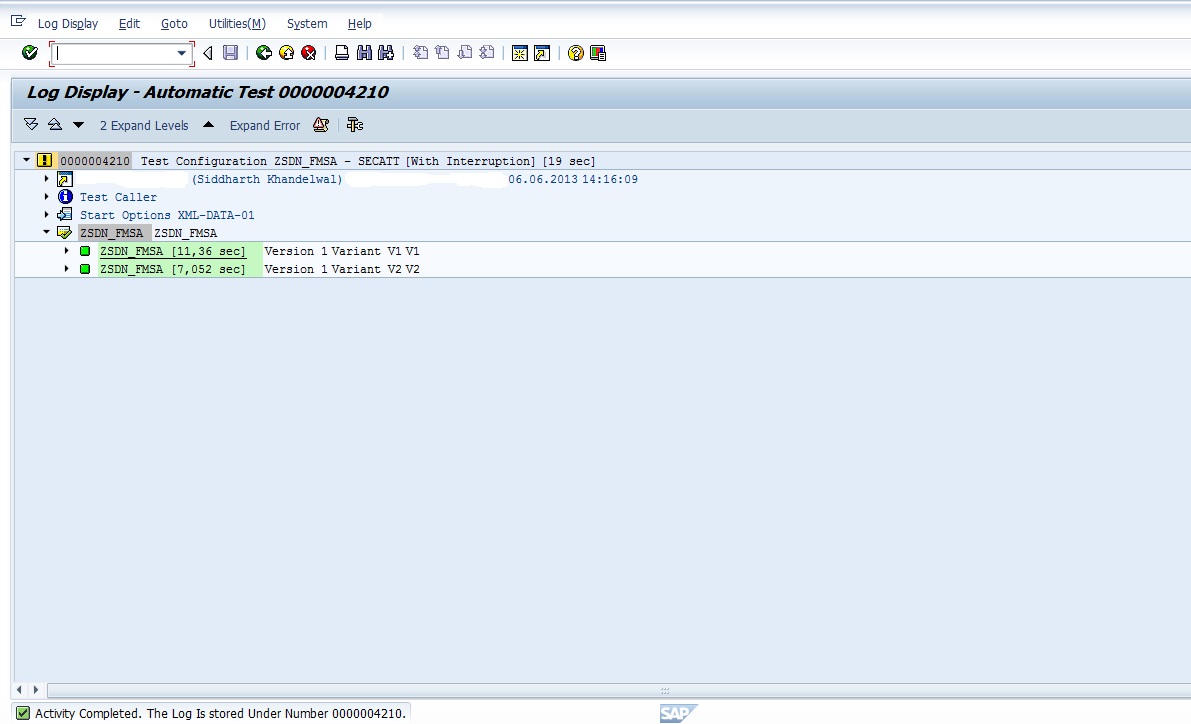 We can also upload the data to other client by System Data Container and Target System.

Hope this document could be helpful.

SECATT can also be used with the help of standard BAPIs.Refer to the document :

Thanks and yeah I am on the track of sharing knowledge on SCN and enhancing my as well.

How can I import the FI documents?

one document has mang items,can i import it use eCATT?