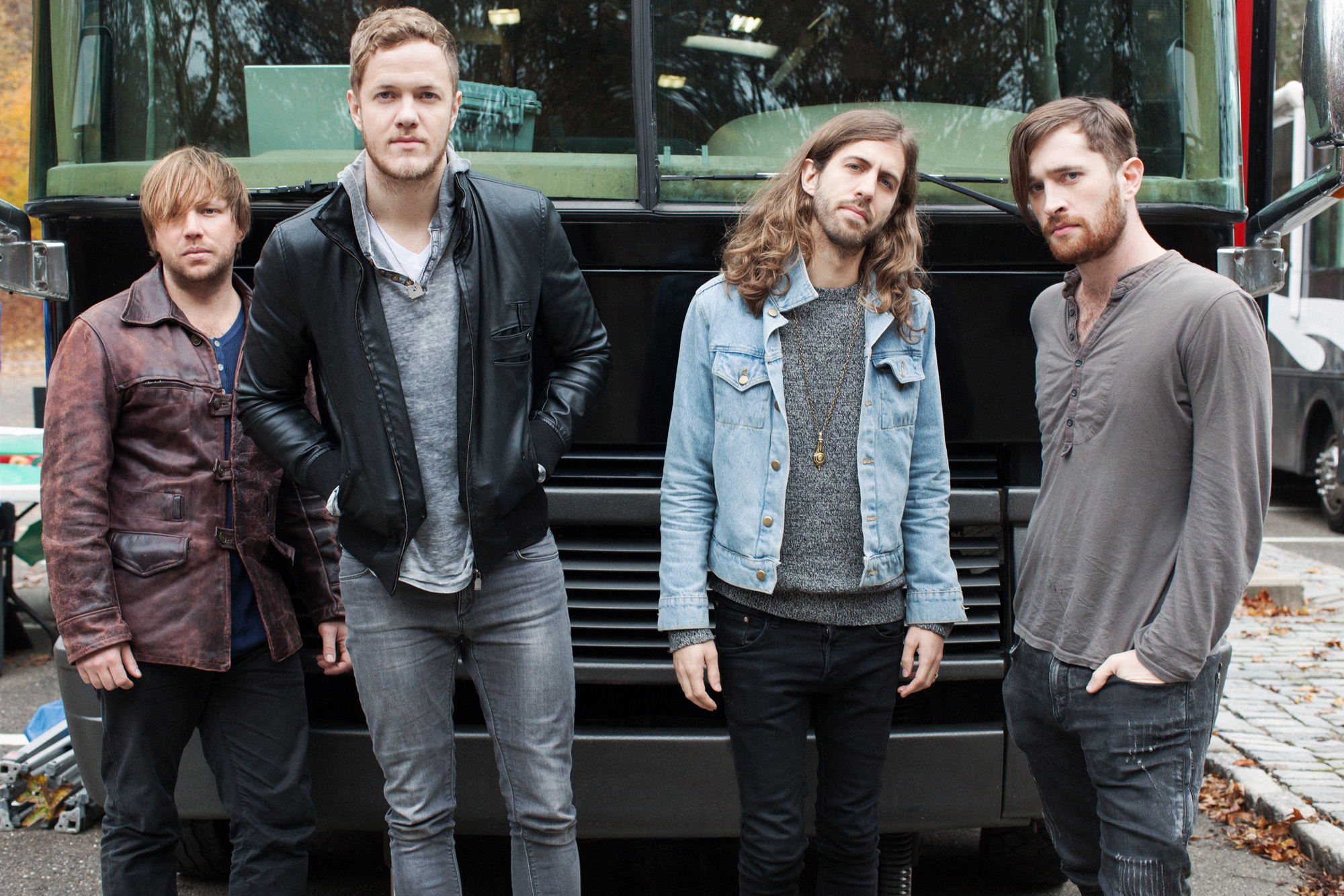 I love this band!  And if you’re not turned on to their music yet, you’re going to love them too when you are!

Get ready for Thursday night at SAP TechEd in Las Vegas – this year we’ll have an amazing new band, Imagine Dragons, that is taking the music world by storm.   Just a few weeks ago, Rolling Stone magazine wrote “Imagine Dragons Go ‘Radioactive’ on the Charts”  calling their hit Radioactive the “biggest rock hit of the year”. 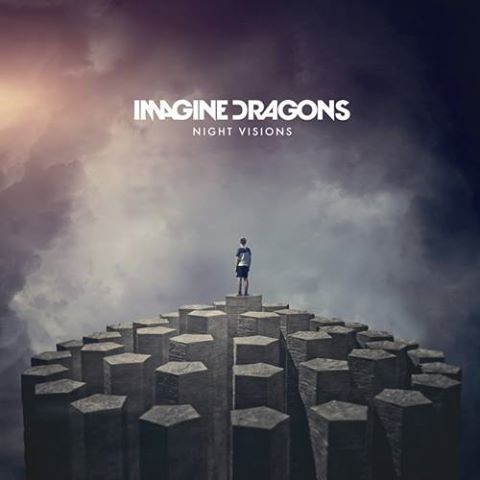 The band released their first album last September and since then have been touring sold out shows, made appearances on Jay Leno in 2012, Letterman, Jay Leno again in 2013, Jimmy Kimmel, Jimmy Fallon, and Conan  – and in July will be on Good Morning America and Jimmy Fallon again.  They’ll be playing in festivals all summer like Lollapalooza, the Made In America tour, Summerfest in Milwaukee, Osheaga in Montreal, plus their own tour dates in the US and Europe that are mostly sold out already as well.

Imagine Dragons are very busy and in demand – but we will have them at TechEd in Las Vegas on Thursday night, Oct 24th to rock our world – so get ready to ROCK!

Imagine Dragons have been on a whirlwind from their major label debut last September.  When their debut album, Night Visions, 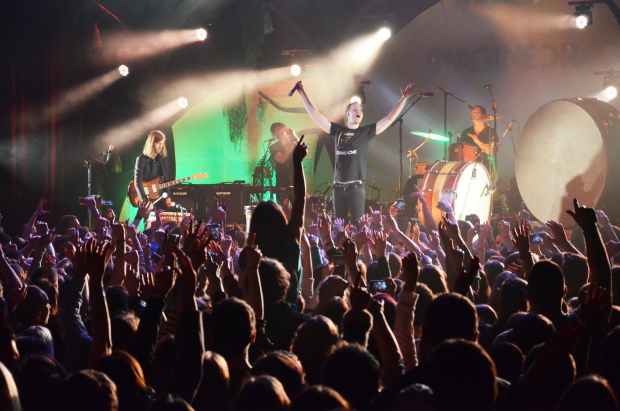 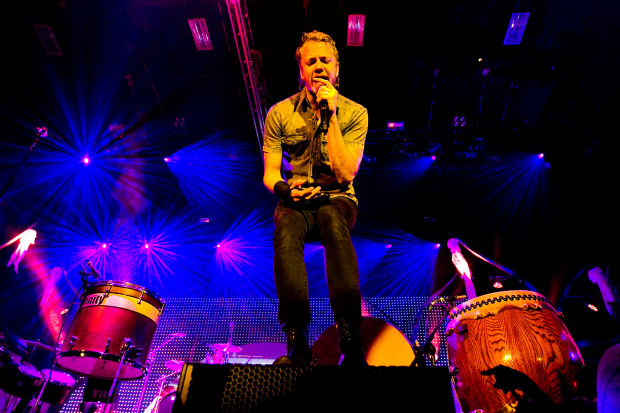 Here are links to videos of some of their songs: 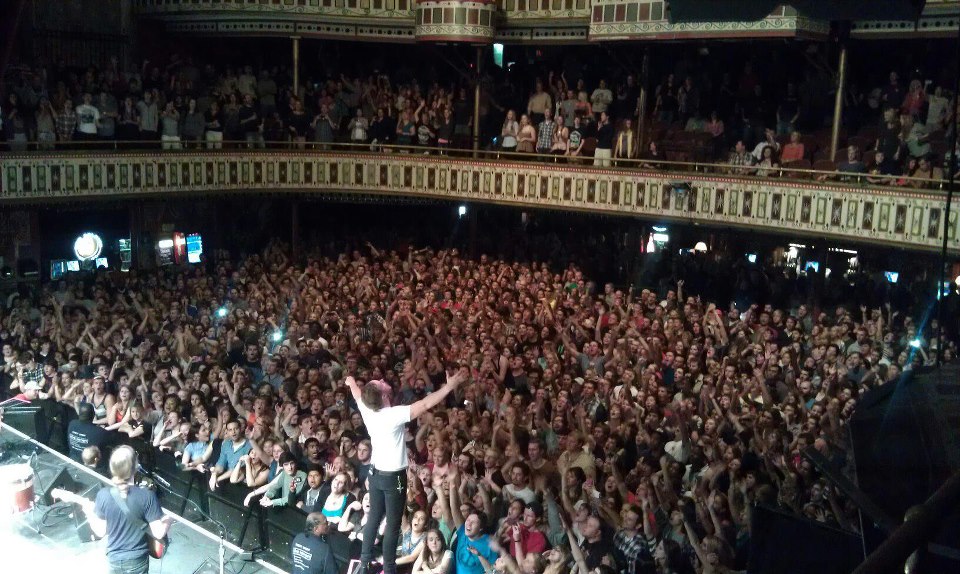 Here are some more links for Imagine Dragons that you’ll want to check out:

So study up on the amazing Imagine Dragons and get ready for a rockin’ great night on Thursday at TechEd!

I am so excited that Imagine Dragons are going to be with us in Las Vegas!  They are one of my favorites. I've seen them twice now, and still can't get enough of their music.  Current favorite song is Demons – Official video, but everyone of thier songs evokes emotion.

This is one more good reason to come to SAP TechEd Las Vegas - great speakers / content, fabulous networking, and an awesome band!

Hi Jeanne, I wish my GSC could help me to go to TechEd this year, so I can get together with the SCN team again! 🙂

From the headline for a moment there I thought it would be actual dragons, not some band. Bummer! 🙂

I guess now it's too late to book Depeche Mode or George Michaels? Sigh...