The Poison of Food

For reasons I’d rather not go into, I decided to do a little research into food poisoning with a seemingly simple question: How does food get poisoned?

It turns out that most food-related illnesses can be separated into two types: toxins and infection. The traditional use of the term food poisoning stems from the existence of toxins in food. These toxins come from chemicals and heavy metals in food or from mold growing on food that hasn’t been handled properly. In this sense, the food was poisoned. 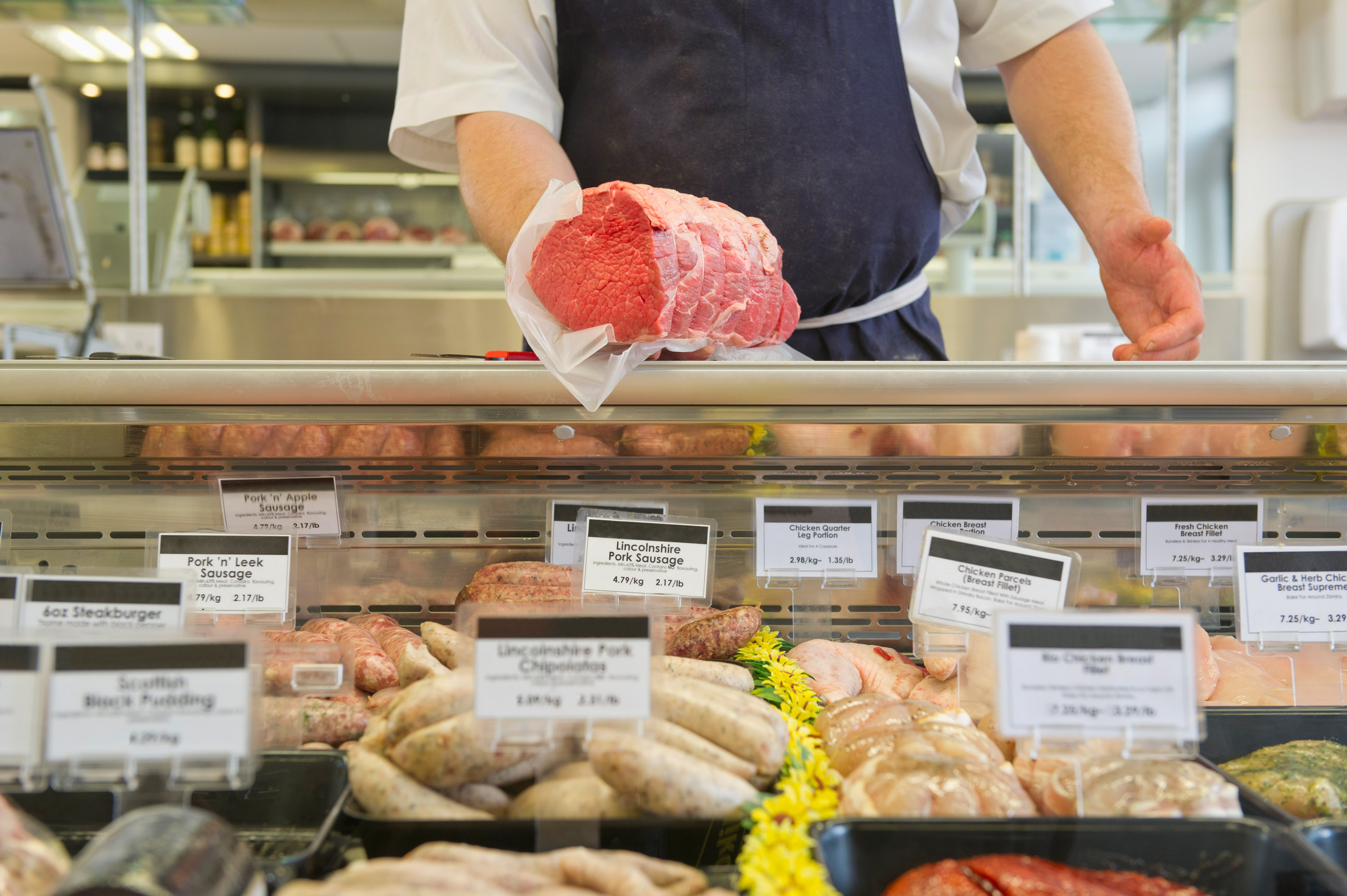 However, the more prevalent health issues come from bacterial and viral infections rather than toxic chemicals. The most common food-borne infections are Escherichia coli (E. coli), Salmonella, Norovirus and Listeria. The symptoms from these infections typically last longer than those from toxins and are more easily passed from person to person.

While the incidents of toxins in foods are dropping, bacterial and viral infections appear on the rise in recent years. In the U.S. alone, nearly 50 million people are subject to foodborne infections each year, according to the Centers for Disease Control and Prevention. Even the so-called “world’s best restaurant” recently gave 70 customers food poisoning.

Rather than continuing to try to contain these infections after the fact, the U.S. Food and Drug Administration recently proposed “the most sweeping reforms of food safety laws in more than 70 years” in an effort to prevent contaminations before they start. Unfortunately, the FDA Food Safety Modernization Act (FSMA) is not currently funded. The Congressional Budget Office estimates it would cost about $1.4 B in its first five years, including hiring ~2,000 additional food inspectors.

Deborah Blum, the author of The Poisoner’s Handbook, suggests that government legislation probably wouldn’t be completely effective anyway. In an excellent article on the history of food poisoning, she writes:

“We’ve been trying to regulate food poisoning out of existence since Biblical times. We’ve reduced it; we’ve saved countless lives by doing so. But we’ll never really erase it from our history. […] Food, in all its chemical complications and possibilities, remains the most dangerous substance we will ever eat.”

If legislation can’t save us from food poison, what should we do?  The best advice for protecting yourself boils down to three things: wash your hands, cook your food a little longer, and make sure to keep leftovers cold. And hope the dining establishments you select do the same.

This blog was originally posted on Manage By Walking Around on June 2, 2013.

Many moons ago as a county deputy auditor I was able to tag-along with our county food inspectors.  They do a thorough review of the food safety, cleanliness, and quality.  But they cannot be everywhere 365 days a year that food is served.

I wonder why we look to federal funding, when ideally local authorities could cover this better?

I hope to never experience this myself.

What a strange conclusion that, "Deborah Blum, the author of The Poisoner’s Handbook, suggests that government legislation probably wouldn’t be effective anyway."

In reality, Blum's article suggests no such thing. It simply predicts in a kind of throw-away concluding sentence that regulation will be unable to eradicate food poisoning. However, the article also points out that we have successfully reduced food poisoning, and "we've saved countless lives by doing so." I'd hardly call that ineffective and Blum doesn't seem to be implying ineffectiveness either.

Obviously some types of regulations will be effective and others won't be. But Blum clearly does not say that regulation as a whole has been ineffective, and it doesn't seem she thinks that the FSMA will be useless either.

Let me put it this way: If a software vendor had an application that could demonstrably reduce fraud by 50%, would it be fair to say, "the vendor's application is ineffective because it is unable to eradicate fraud"?

I understand your concern but perhaps we're looking at this slightly differently.  If the goal of legislation is to eradicate something (speeding, food poisoning, murder), I agree that it doesn't mean it's a failure if it reduces incident without eliminating it. My phrase "it won't be effective" could be interpreted as a failure which is not what I meant  (like your "bizarre" comment on twitter) so I've changed the line to say "it won't be completely effective".

Yes, on average, the number of incidents might reduce but individuals don't live averages.  They might be impacted so the point was not to exclusively rely on the government. Take steps to protect yourself as well.

Finally, I don't think it was a throwaway paragraph at the end of her article because she's expressed similar concerns before.  See this article, for example.

Thanks for the valuable feedback.  I'm not against the legislation although I personally won't rely exclusively on it.

I think my initial comment, and the slant of my critique here, was at least partially informed by my observation that a lot of business leaders in the US (and certainly, some SAP executives) are very anti-regulation in what I see as a pretty un-nuanced way. Nuanced critique of regulation is great, but universal positive or negative statements about the effectiveness of regulation make me a little suspicious. Based on the difference between your conclusion and the conclusion of the article by Blum it seems I incorrectly grouped you in with the anti-regulation crowd.

Sorry about that, and thanks for changing the wording to more accurately convey the conclusion of the article and your point. I couldn't agree more that we could use more research to guide effective regulation and that people should also practice basic personal food safety and hygiene inasmuch as they are able.

From my personal experience with this problem, the crux of the problem is in the last sentence:

And hope the dining establishments you select do the same.

Who thinks ahead to do online research into the food safety records of every restaurant before putting our health into their hands? And if you do, are they complete and accurate? I don't, but maybe I will start.

That's why I prefer restaurants with a wide open view of the kitchen, Gretchen. It's figurative and literal transparency.

And thanks for the article, Jonathan. It's good food for thought.

Not sure about other states but in NC every restaurant has to have a sanitation rating posted. I know people who would not eat at the places that don't have 'A' and they're probably right. Altough who knows if a restaurant is as clean on the day of your visit as it was on the inspection day (and vice versa). Unfortunately, there is no easy solution.

Can't say I'm very pro-regulation, but after watching some episodes of Kitchen Nightmares kept wondering how such places were even allowed to be open.

Good call, Jelena. When I cannot peer into a restaurant's kitchen, I evaluate the cleanliness of its restrooms as a proxy.

It doesn't matter how clean the kitchen was on inspection day. A filthy restroom on the day I walk in means I dine elsewhere.