SAP University Alliances China has successfully sponsored a regional contest of ACM International Collegiate Programming (ICPC) in Chengdu, which located in southwest China. The contest took place at University of Electronic Science and Technology of China (UESTC) during 31st May to 2nd June, 2013. There were more than 150 students (53 teams) from 39 universities in southwest China and around 50 faculties attended it.

The ACM-ICPC event provided an extraordinary opportunity to approach the finest students who are interested in programming, and get in touch with their faculties. 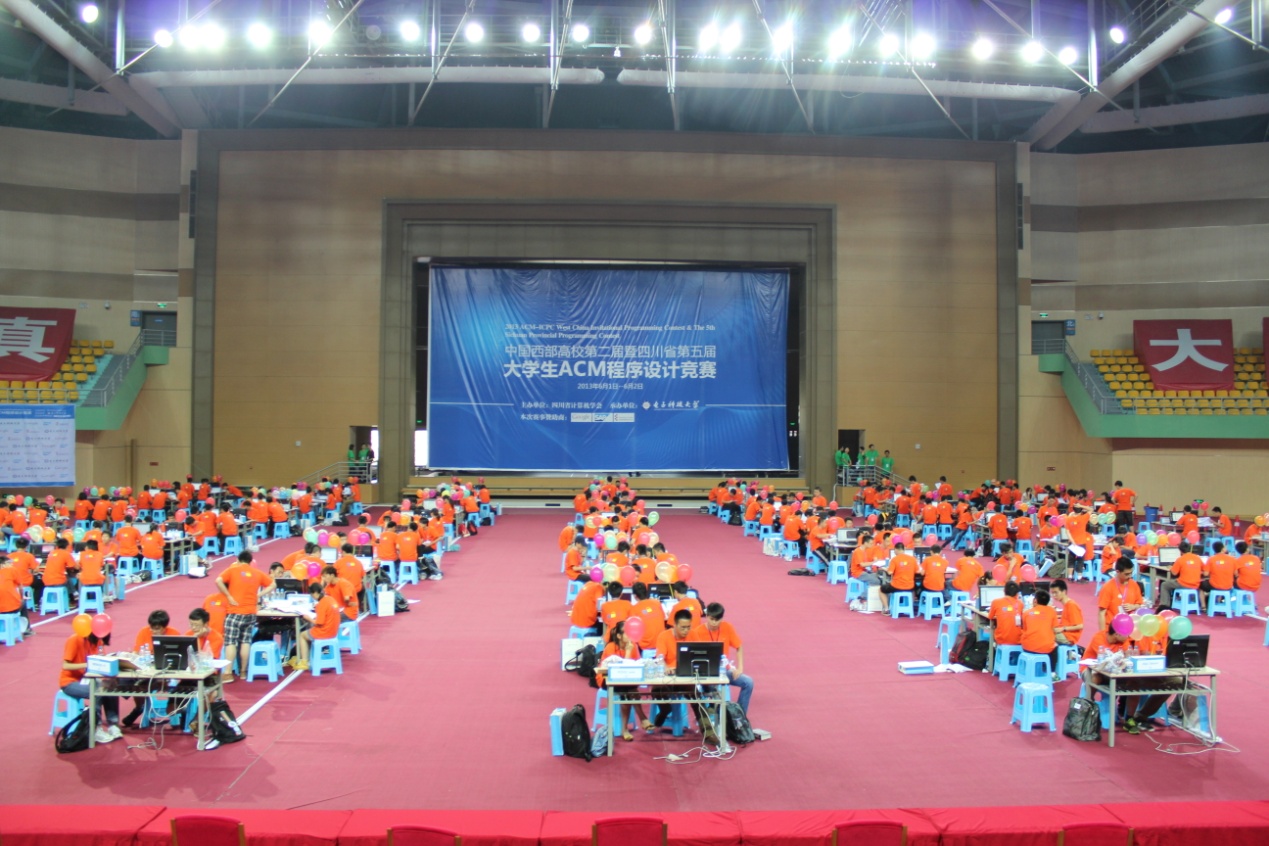