How to send message from AAE to IE

Recently, I implemented a interface. The IDOC is already used by ICO which run on AAE. But I need to use receiver plian http adapt, as the AAE_HTTP adapter not support dymanatic config. We cannot change the ICO. First we use the MQ as media. AAE send the message to MQ, then IE pick it from MQ through JMS adapter.

One day a light struck on me, just like an apple atack the Newton.

Why not use http adapter, the http is the PI internal message exchange protocol.

Then the solution become to that AAE send the message through receiver AAE http, IE use the sender http adapter.

I show the screenshot below. 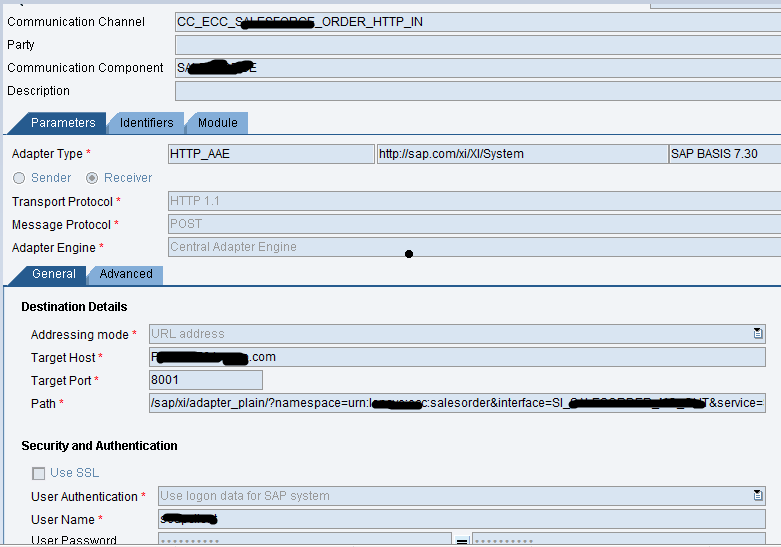 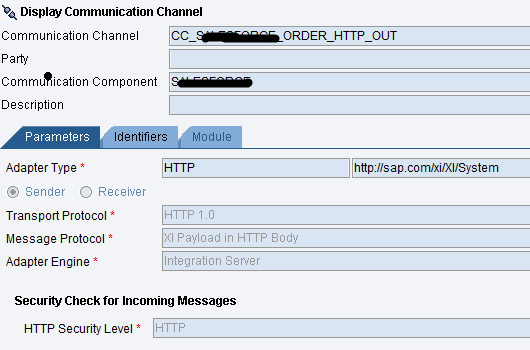