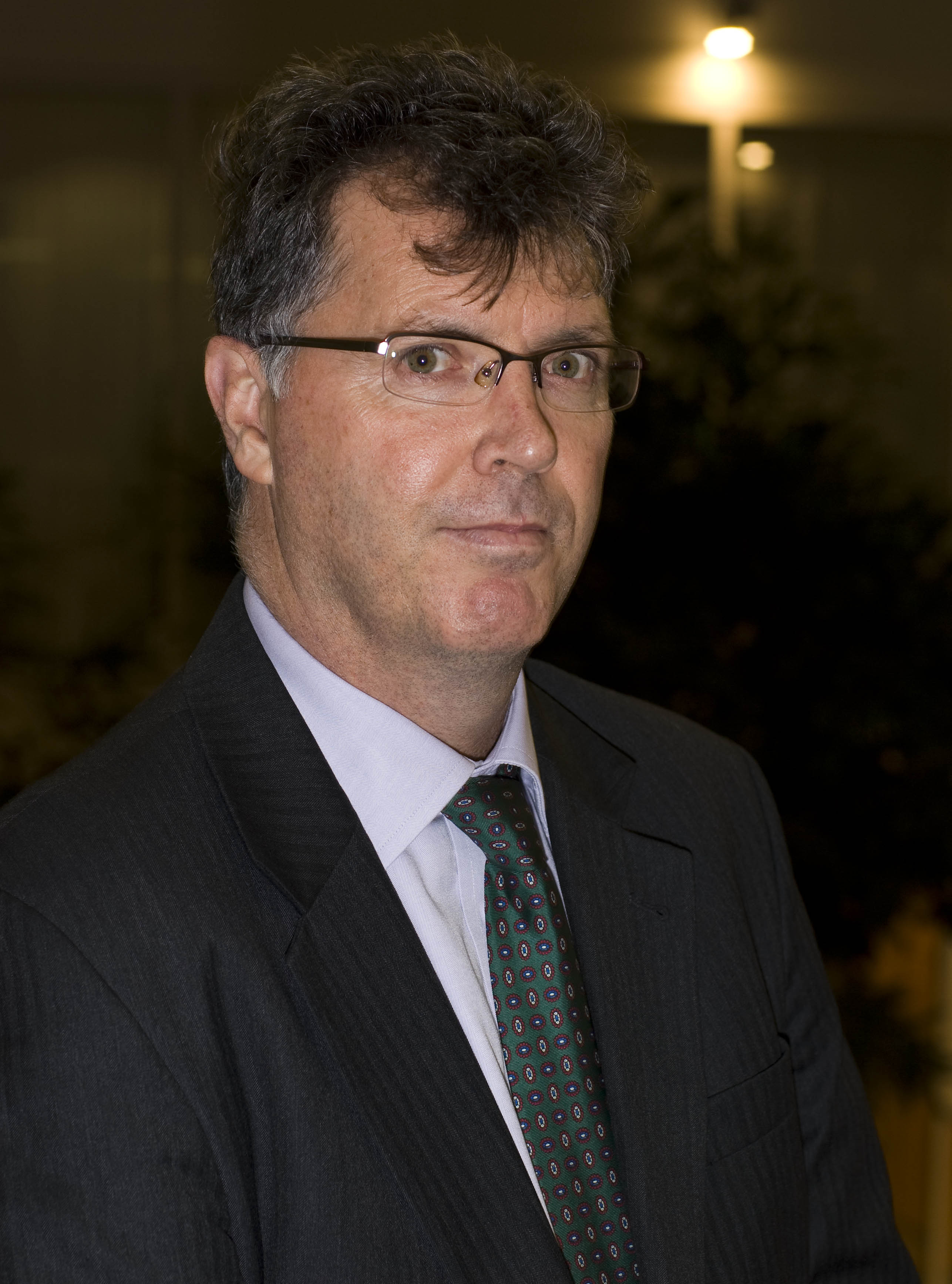 According to recent findings from the British Chambers of Commerce and Office of National Statistics the growth in Britain’s manufacturing sector is leading the charge against a triple-dip recession.

Against this background and amidst times of austerity, we asked 200 manufacturers of all sizes about key challenges and priorities they face; both now and the year ahead.

What emerged was a somewhat resilient attitude towards issues like skills, the economy and growth,testament to the industry having seemingly navigated the tough economic landscape. One particular spotlight shone on the role of innovation; 82%considered it ‘important’ in helping achieve growth in 2013 and beyond.

At the recent Manufacturing Forum – SAP’s partner and customer event – ‘innovation’ was a hot topic, forming the basis of many conversations about what it really means to the UK’s manufacturers and the industry as a whole.

According to our research, the top three opportunities for driving growth over the next 12 months are expanding into new markets with current product ranges (55%), increasing efficiency through new technologies and / or processes (48%) and creating new products, primarily for domestic markets (45%).

Such a proactive approach to finding ways in which to innovate reflects the resilience amongst UK manufacturers, rather than any significant confidence in a market upturn over the coming 12 months.

As an industry which has continually undergone periods of change and adjustment, with anything from demand fluctuation to supply-chain challenges, the ability to innovate is what keeps manufacturers in business.

Two-thirds of organisations (66%) expect UK sales to increase in 2013 compared to 2012, while 38% expect an increase in export sales. These targets are not for the faint-hearted but are a clear reflection of the collective mind-set of UK manufacturers.

Part of what has formulated the ‘resilient manufacturer’ in recent years is its ability to rid inefficiencies from the working process. With such a strong platform in place, manufacturers are in a solid position to fulfil their ambitions for growth. It’s an exciting time for manufacturers, watch this space!