Formula One racing demands precision engineering and the ability to execute under pressure; with top speeds approaching 220 miles per hour and the ability to take corners in excess of 5 g, there is no room for mistakes.  F1 racing is simultaneously a game of brawn and intellect – of nerve and endurance. An intricate ballet of man and machine – constrained by the laws of physics and the sport’s governing rules – is set inside a contest that pits drivers against one another in a zero-sum race for the checkered flag.

Formula One cars are engineering marvels.  Aluminum alloy and carbon fiber harness the aerodynamic forces generated by the car as it cuts through the air and the explosive thrust of the engine as it redlines.  Annual budgets top out at over $400 million for the leading teams while some teams, like Ferrari, Honda, and McLaren-Mercedes, are reported to spend up to $200 million per year on engines alone.  These mechanical beasts operate at 18,000 rpm and can generate upwards of 700 horse power when the throttle hits the floor.

To be successful, F1 drivers must push themselves and their car to the edge – and beyond.  The best drivers are able push their cars into a state of dynamic instability where the distinction between chaos and control begins to blur.

In the heat of the race, it is sometimes easy to forget that victory depends on more than the driver and car alone.  Behind both are a team of engineers and technicians that ready the car for the race and man the pit crews on event day – without whom there would be no contender.  Operating mostly behind the scenes and outside the focus of the cameras, the race team makes sure the car is in optimum condition before the race and that it runs as smoothly as possible during the race.

The hallmark of a great race team is a dedication to proactive maintenance and innovation.  It’s just as much about looking two steps ahead to see what needs to be done before problems arise as it is about being able to effectively handle the pressure and chaos of the race.

Let’s also take a look at Ford Motors.  Ford has always been a company at the forefront of innovation.  A few years ago, they needed to replace their aging and fragmented service parts management system.  According to Helmut Nittman, Ford’s director of service parts supply and logistics for North America at the time, the company needed to integrate functions across the entire global supply chain.  Ford made the strategic decision to move forward with SAP Service Parts Planning for Automotive – one of several industry packages offered by SAP.  They partnered with SAP AGS delivered SAP MaxAttention support to help with the implementation.  SAP MaxAttention helped deploy the solution in phases in order to mitigate business disruption.  With the company’s total system overhaul of its worldwide service parts activities and the help of SAP MaxAttention, Ford is reaping the rewards of innovation with a greatly improved supply chain management system and increased satisfaction from their customers and dealers.

For more information on SAP support and great case studies highlighting how customers in the automotive industry benefitted from SAP support, see the following links:

SAP MaxAttention case studies of companies in the automotive industry: 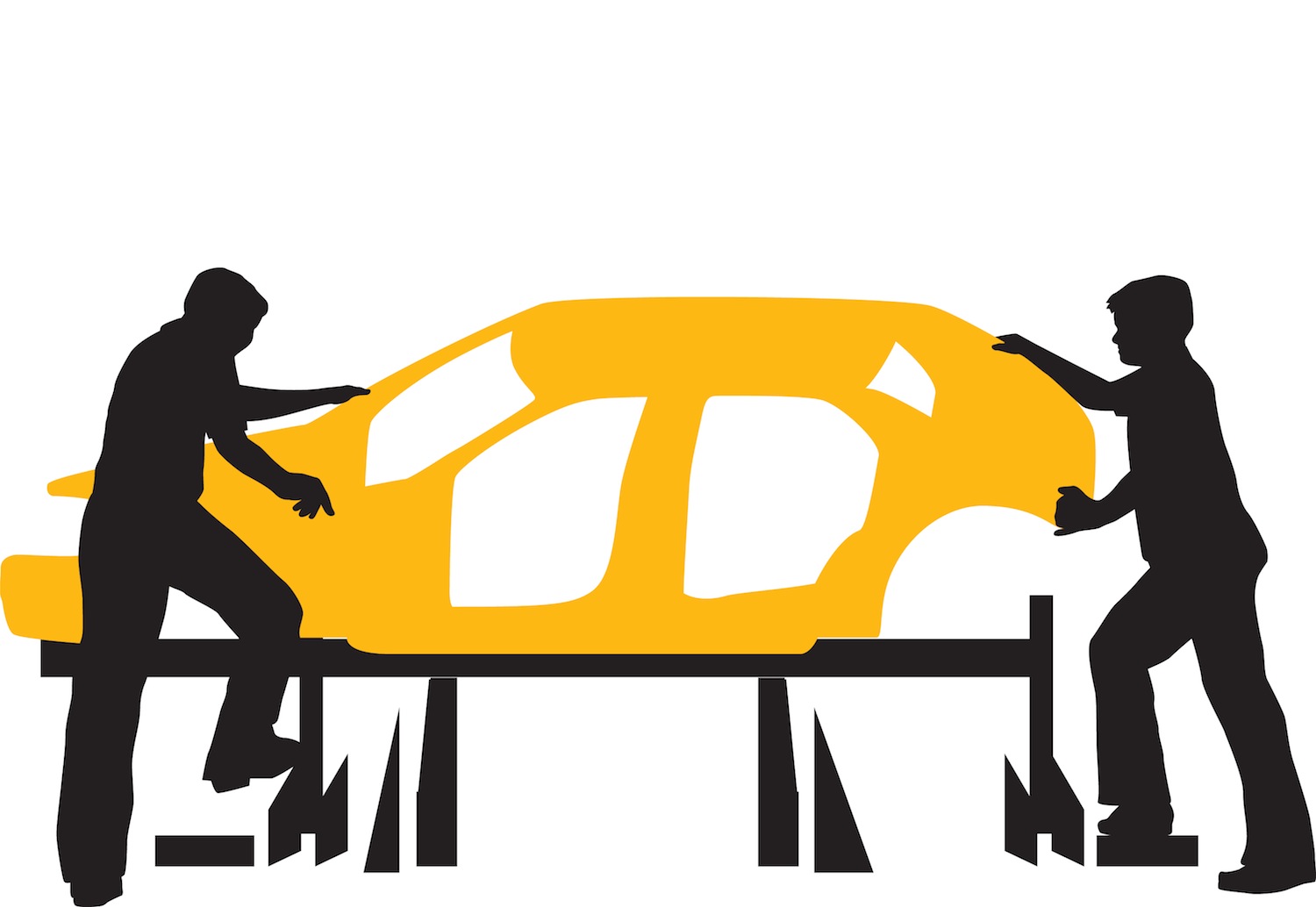