SAP has given a way to accomplish this through a process called workflow generation. The created workflow template based upon the release conditions will trigger a mail to the approver.

Step 3: Create a workflow with the release conditions.

The process will be explained here for a single stage workflow mail to get triggered to the approver. 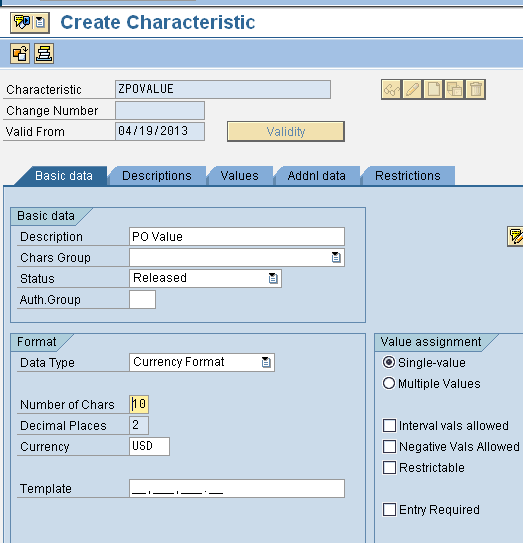 b) CLASS (Transaction Code CL02) Here we need to create a Class , which is the container of the characteristic and assign the Characteristic 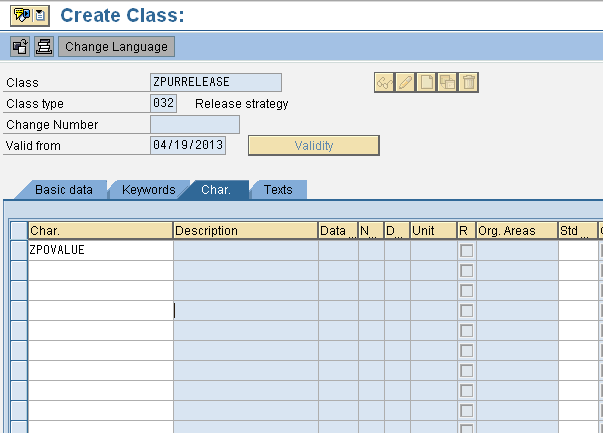 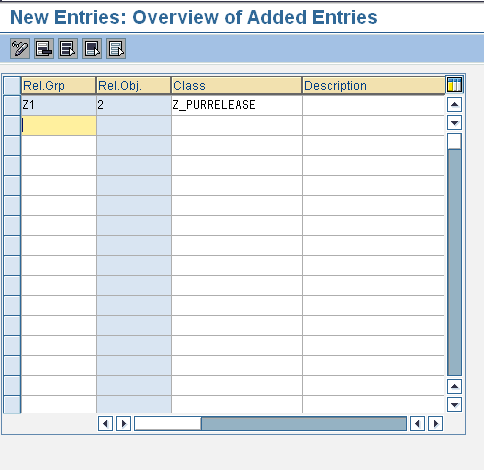 C.3 ) In this step you define the  Release strategy for the Release Group and the Release code Created. 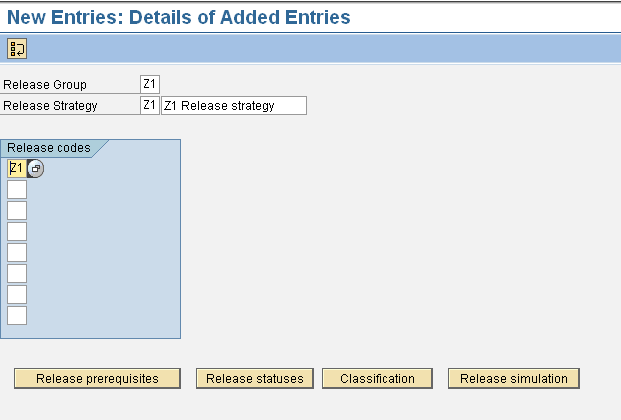 Either at the CL20N Transaction code at the Classification Button in the above screen assign  the values for the Characteristics Assigned to the class so as to enable the release . Here in this case for the PO value say ‘>50000 USD. 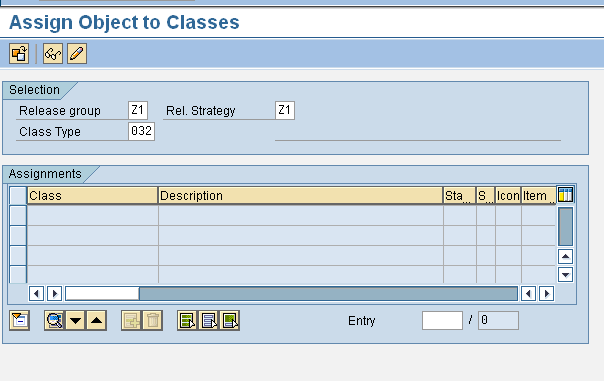 Now the Release Procedure is ready.

With the above process created, now whenever a user creates a PO which is greater than 50 thousand US Dollars, the Release gets triggered to the PO.

The below steps explains how this process can be made possible.

Use the Transaction code SWDD–>Create a workflow

Select the Task to be Send Mail 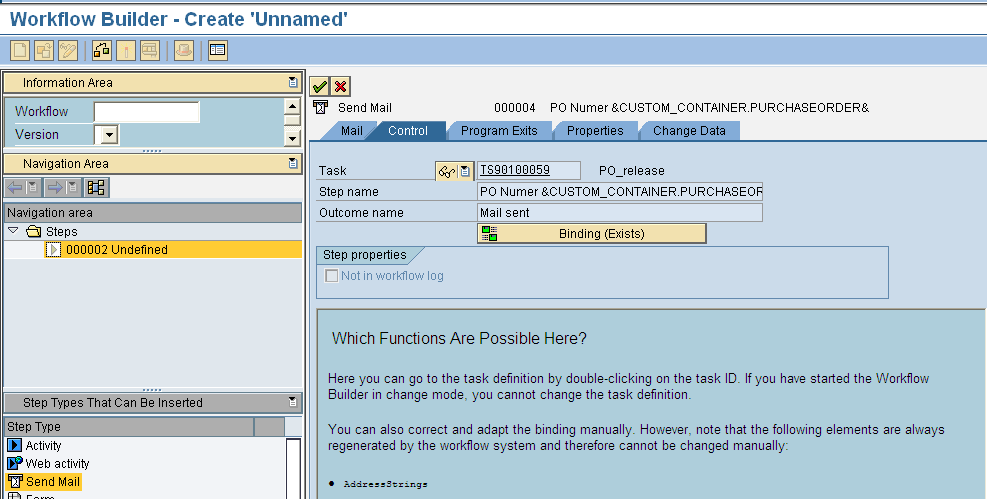 With this Binding we are telling to the system saying that an activity will be started when a PO is with the specified Release Group and Release strategy, system initiates a mail to the approver mail box, which is already indicated in the workflow.

The process depicted above is a simple mail generation process for a single step approval .This process can be used for multi level approval too .

helpful document , thanks for sharing