I caught up with Diego Dzodan, President of SAP Brazil, on the last day of SAPPHIRE NOW. He was very satisfied after three solid days of customer meetings and interaction with peers. In fact the night before we met, Latin American had hosted its SAPPHIRE party at the Hard Rock Cafe. “Lots of people and they are very noisy,” says Diego with a smile.

“We go home with tremendously positive feedback from customers about the impact SAP HANA is having globally,” he tells me. “The other area every single customer comments on  is how huge this event is,” he continues. “They can see the size and relevance of SAP in the magnitude of this event.”

With growth in software sales of 56% in the first quarter of 2013, and some of the biggest names in the oil, mining and banking industries on the customer list, SAP Brazil is poised to win. Factor in Brazil’s hosting of the World Cup in 2014 and the Olympic Games in 2016, and the trifecta is complete. “57% of the Brazilian GDP runs on our platform,” says Diego.

The World Cup and Olympic Games are impacting business significantly with the construction of stadiums and roads and investment in public transportation and security. Diego describes how the municipality of Rio de Janeiro has invested in a “control room” for street survelliance to combat crime in the city’s streets. “They use one of our tools – Business Intelligence – to monitor criminal activity,” he explains. “In one year, the number of cars stolen dropped by 17%.” Moreover, the customer has been disclosing the use of SAP very publicly. “It turns a city into a safer place,” says Diego.

A passionate runner, Diego organized a marathan last year during the SAP Month of Service in October. Seven hundred people took part, including 200 employees. Currently Diego is training for the Chicago marathan. And when he is not focused on business in Brazil or running, the father of three girls focuses on them. “I love being busy with my daughters,” he says. 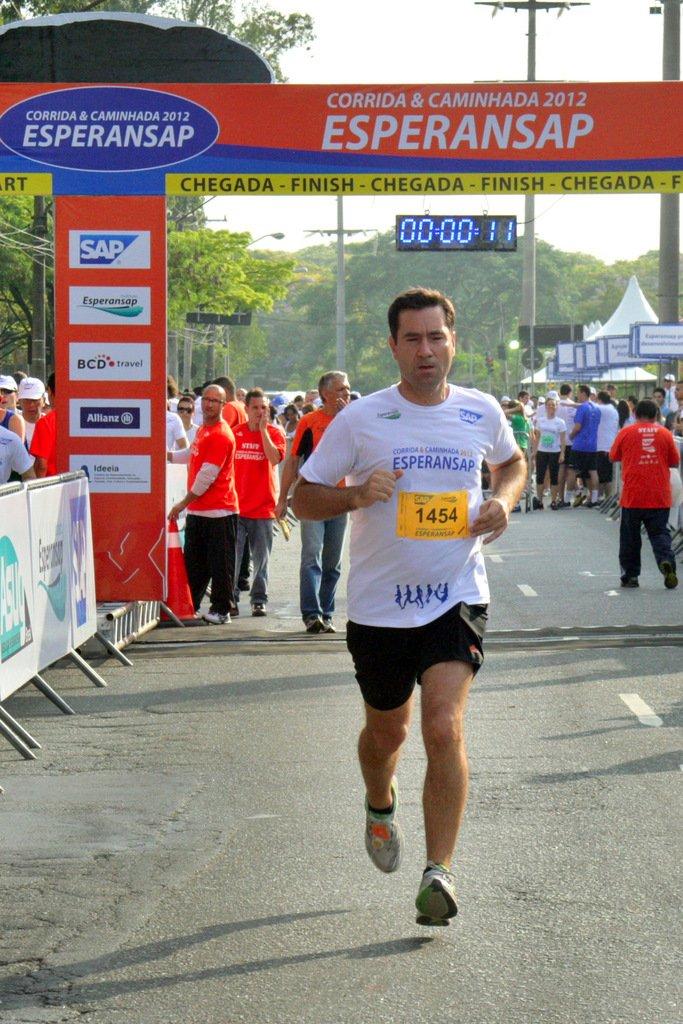 Diego Dzodan in a marathan he organized for SAP’s Month of Service, October 2012 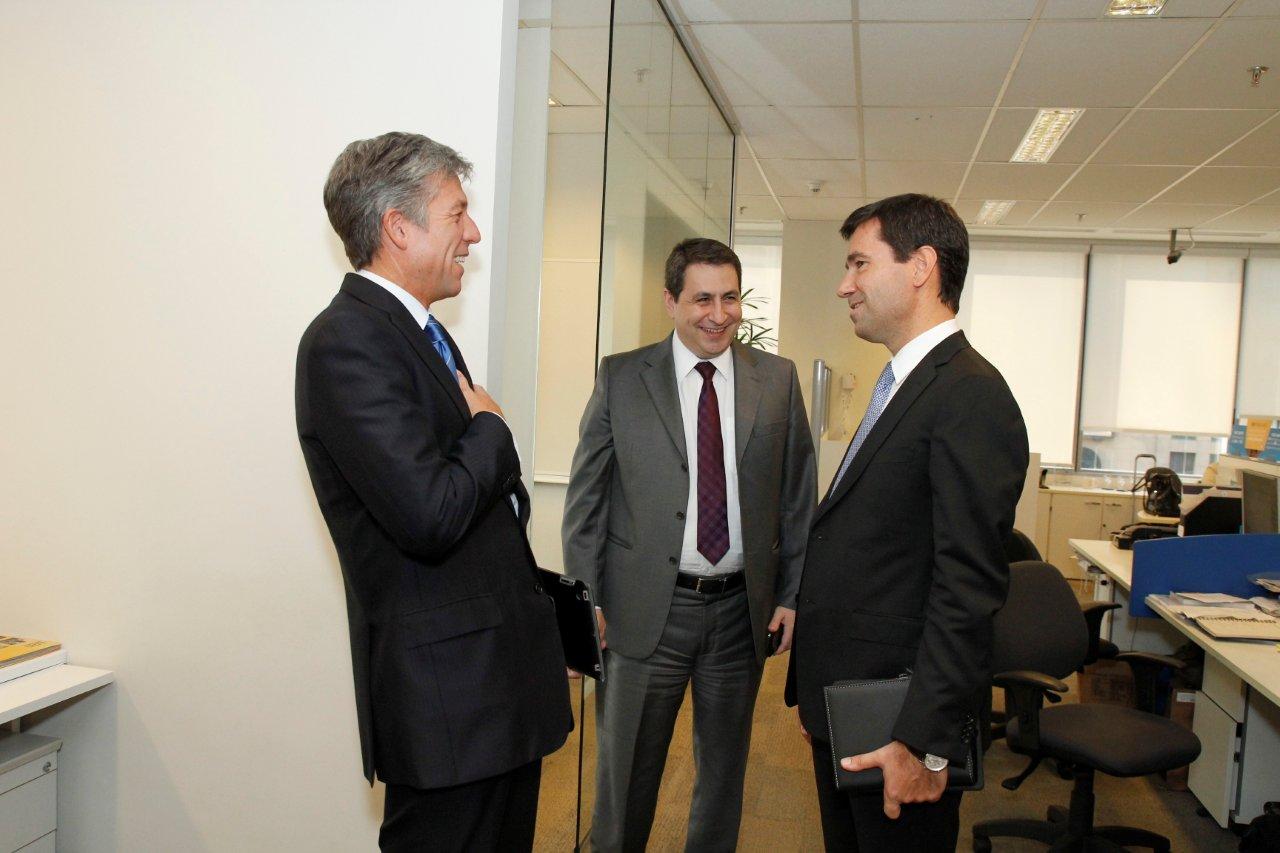 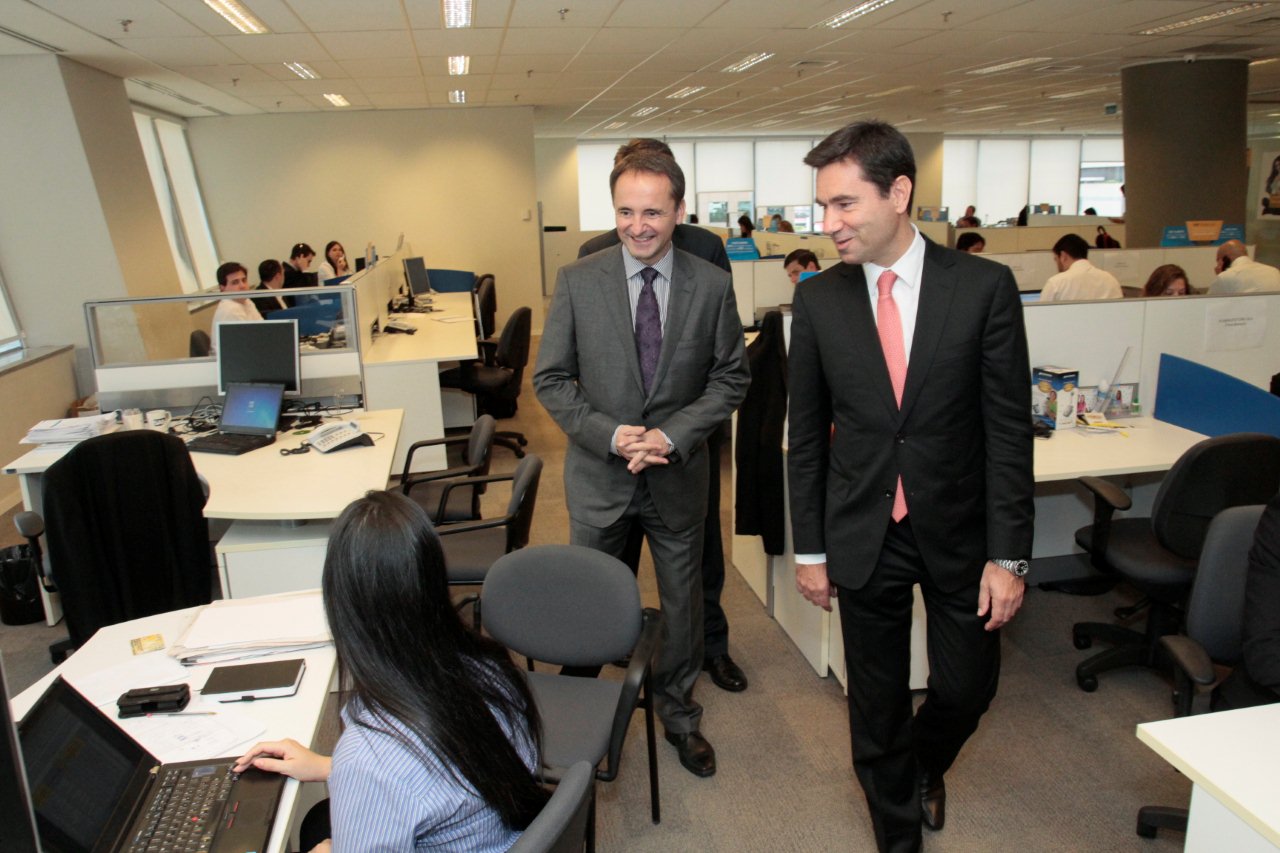 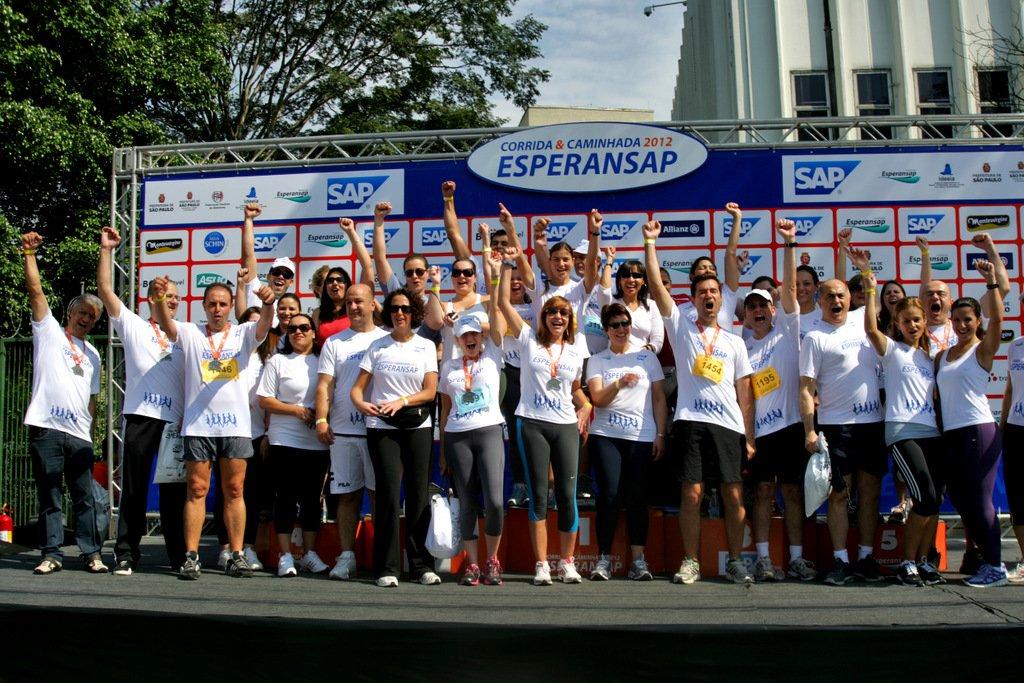 Celebrating with the team after a successful marathon.

with the construction of stadiums and roads and investment in public transportation and security.

Hahaha, yeah, that's a good one.

And that control room was not operational because the IT needed to be imported and was stuck in duty and is still not fully operational. But at least the building looks nice.

It turns a city into a safer place

Yeah, sure, with the high quality police force we have it is for sure safe. Just make sure you find the right police officer, if you find one 😛