At yesterday’s opening keynote at SAPPHIRE NOW, SAP co-CEO Bill McDermott talked about how SAP is working with professionals sports leagues, teams, and companies to create the next-generation fan experience. I’ve been meaning to write this blog post for a while, and Bill’s keynote – in addition to the fascinating panel discussion including Adam Silver, the next Commissioner of the NBA – inspired me to finally sit down and write this blog. So, this is the latest in my series of sports and entertainment-related blog posts to help fans understand the value SAP will be bringing to our 25th and newest vertical industry market. 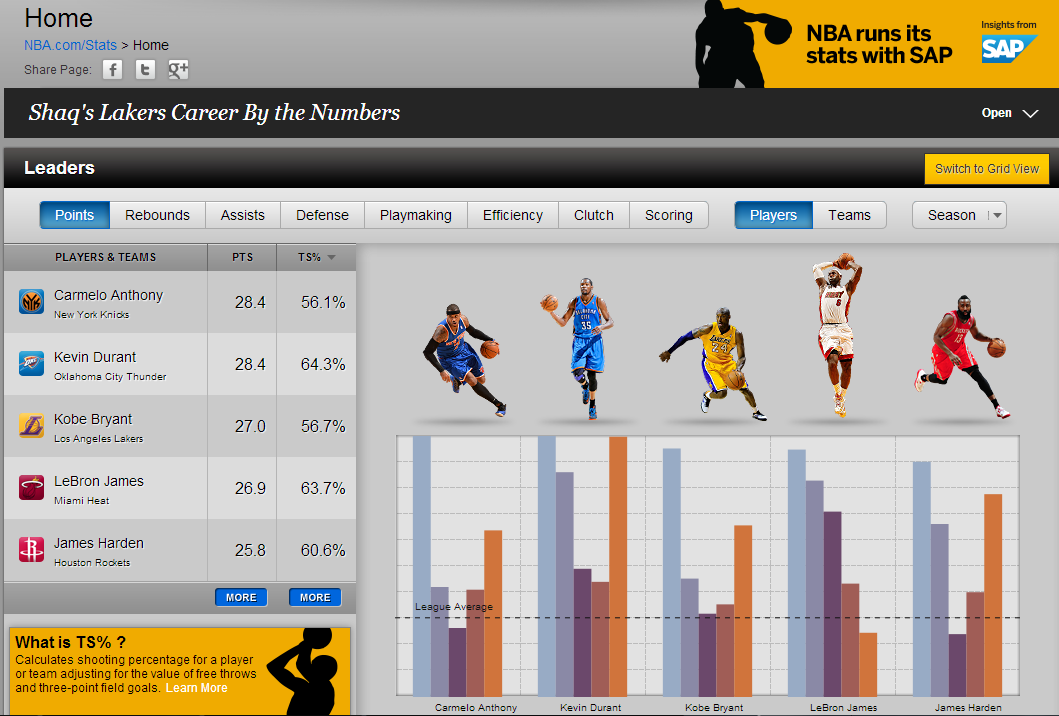 As a lifelong basketball fan, I was thrilled when the NBA launched its new NBA.com/stats website powered by SAP HANA. Not only does the site provide access to every NBA box score since 1946(!), but more importantly it unleashes a treasure trove of advanced metrics for fans to understand and appreciate the game at an entirely new level.

When I checked out the site, I realized that the sheer volume of data might be a bit overwhelming for the casual fan. There is a nice glossary of all the new stats, but I thought it would be useful to have some “snack-sized” examples to help fans understand all this data in a specific context. With that in mind, my goal is to help hoops fans understand some of the countless new insights to be found on NBA.com/stats.

Since we’re in the midst of the NBA playoffs, this post will be a “Sabermetrics 101” if you will on 5 relatively new basketball metrics that offer a more accurate way to look at individual players and teams. I hope you find it useful! 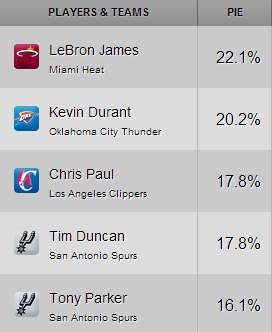 It’s interesting to see that Tim Duncan and Tony Parker are in the Top 5 of all NBA players. They don’t have the most eye-popping traditional stats, but their overall contributions (and lack of weaknesses) all add up to their overall value. And they are the two biggest reasons why the Spurs had the 3rd best record in the NBA.

But hey, let’s get real. The #1 rated player here is no surprise. Any stat will tell you that LeBron James is on a different planet from all the other basketball players, so let’s just wrap up this list with a gratuitous highlight reel of King James’ Top 10 Plays from this season. Enjoy!

The stats I just described are a small fraction of the information available at SAP.com/stats. I plan to write more blogs utilizing other features of the site including shot charts and historical game logs from the past 67 years. In the meantime, check it out yourself and play around with the data. Feel free to comment below to share your opinions of the site…or just to talk NBA basketball! 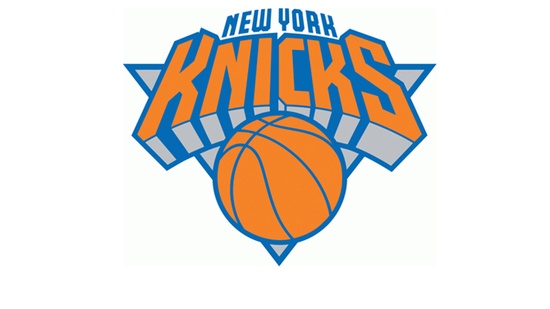 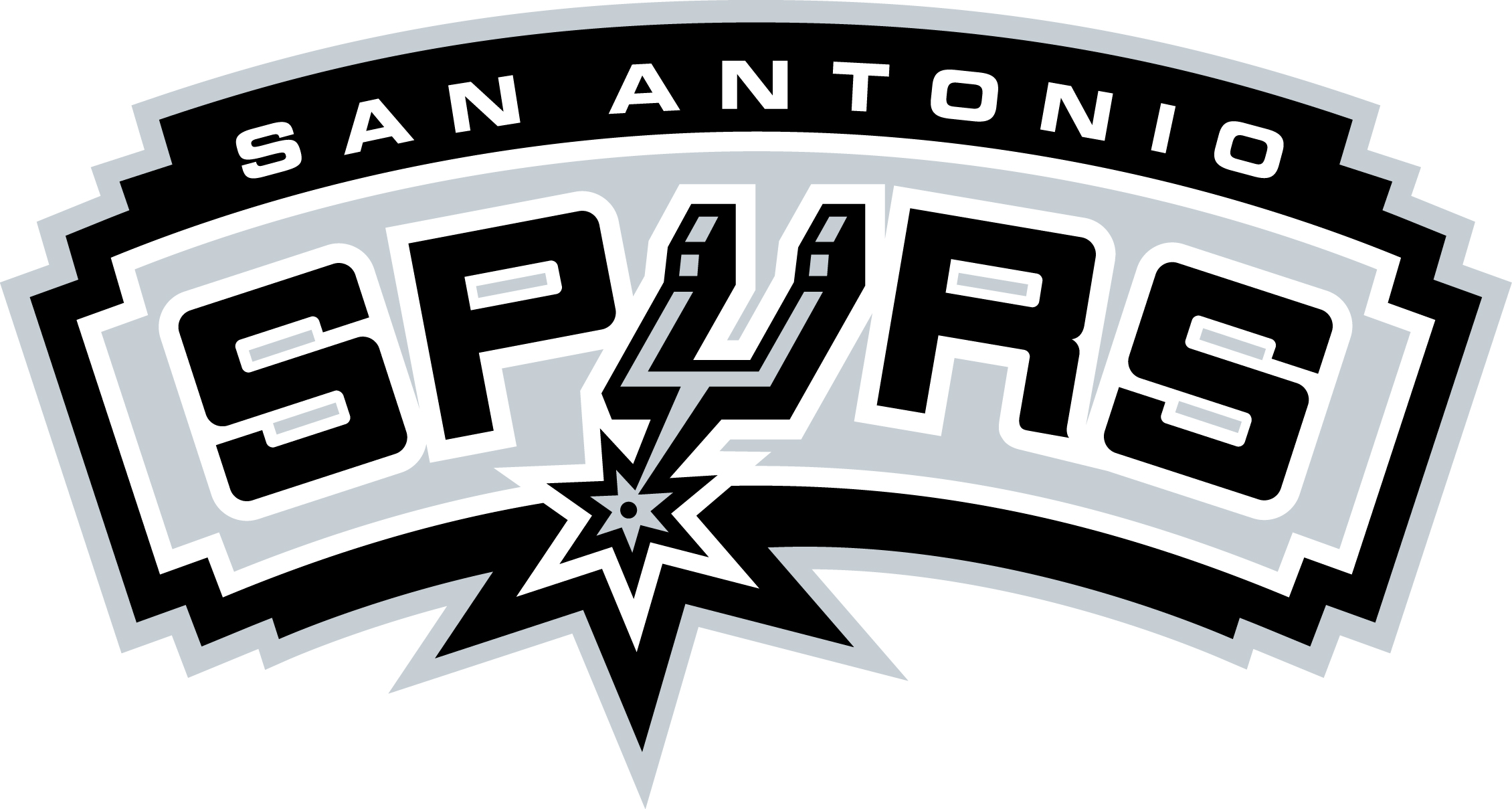 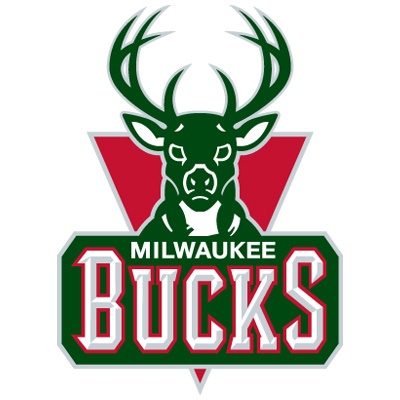 Thanks Manoliu! Sabermetrics in soccer is still just getting started because it's a more challenging sport to quantify. As you know, soccer is a very fluid sport as opposed to baseball or football which have a lot of discrete "events" to quantify. Still, there is a big opportunity here because the traditional soccer stats (goals, assists, number of shots) are clearly not sufficient to measure or predict a player's contribution. We are starting to see better stats as well as interesting heat maps which can isolate which players are adept at initiating scoring opportunities for their team (eg, Xavi at Barcelona).

Interesting blog - especially the new metrics.  It is another example of the increasing importance of algorithms in HANA-related projects. Maybe SAP should create (and sell!) a sports-related package for HANA  with all these statistics.

This blog is really just the tip of the tip of the iceberg. The next major advancement in sports is using video tracking technology to track each player's movements and using spatial analysis to quantify their impact on the game.

The seminal research on this was a recent study to identify the best defensive player in the NBA. It's an amazing paper, using visual tracking technology from SportVU to quantify a player's impact on defense much more accurately than traditional stats like blocked shots and steals. If you have time I recommend reading this research paper by Kirk Goldsberry, a visiting scholar at Harvard and my personal hero for NBA analytics.

Perhaps SAP could partner with a company like STATS (which owns the SportVU technology) and run all of their data-based products on HANA?

Thanks for link to the article - it will provide excellent reading material for my trip home. I glanced at the article and found its diagrams describing various metrics intriguing.  I think that may be the toughest part of such work - how do you visualize such stats that people can understand them.

Thanks Raj! I'm glad you found it useful!

Thanks for the kind words! Glad you found this blog valuable 🙂 I'll be writing more of them soon.