Yesterday’s ASUG Annual Conference included a presentation on Design Studio by Eric Schemer , SAP and a demonstration by SAP’s Ian MAYOR .  Of course the usual disclaimer applies that anything presented is subject to change when it covers the future plans. 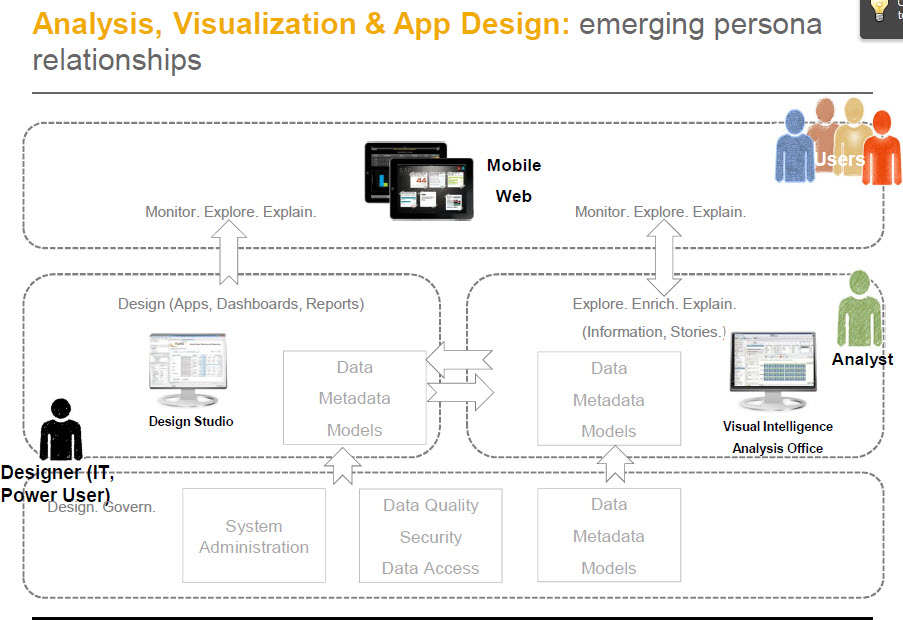 Figure 2 shows the background of Design Studio.   Design Studio 1.0 was released last year with 400 customers in beta and laid the foundation for things to come.

Version 1.1 will include iPhone templates and Android is planned for the next release.  Planned GA for 1.1 is June. 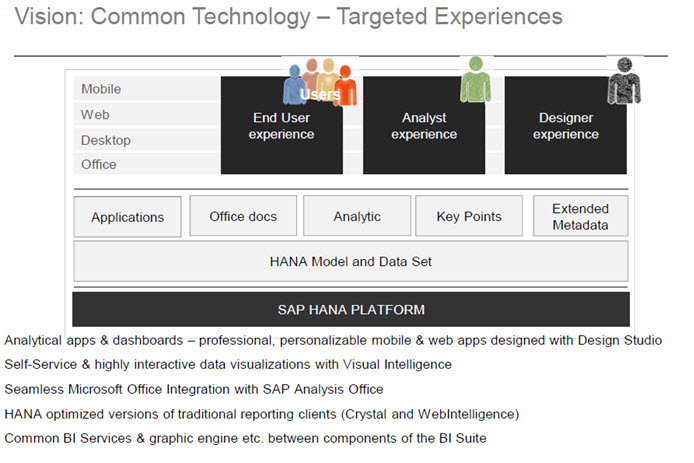 The figure above shows the future planned vision of SAP with all future development on Hana platform. BI is the next evolution in Hana native, with Hana becoming the BI Platform.

For BW you can put Hana as a database under BW 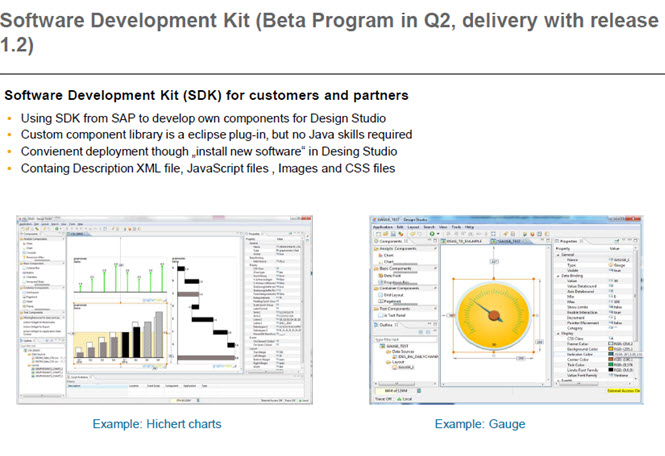 Figure 4 discussions the SDK program, now planned for June.  SAP said they will not have a cap on participants and it will include partners and customers.  There is an alpha program going on now in Europe. 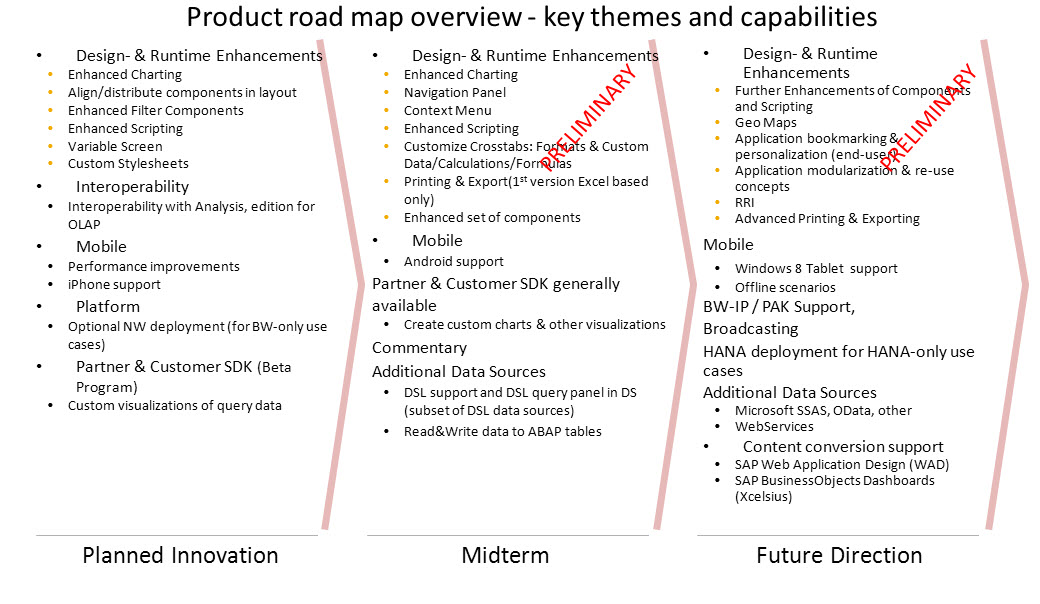 Some of this came a previous ASUG session.

Q: Do you support jump targets/RRI? Can’t replace WAD without it

A: No, in a future release

Q: When is the next release, and when will it be?

A: End of the year

Q: If you are starting a new dashboard project, which tool should you use?

A: If BW/Hana is your only data source, then use Design Studio.  Otherwise use BI4 Dashboards.