Getting Started with SAP Lumira Cloud

I watched the recording of last Tuesday’s webcast Self Service Departmental and Agile BI in the Cloud with Pierre Leroux and Ilan Frank of SAP.   You can watch the replay here and download the slides

For some reason when I watched the recording, the sounds were out of sync with the slides.  Still, I gathered a couple of things: 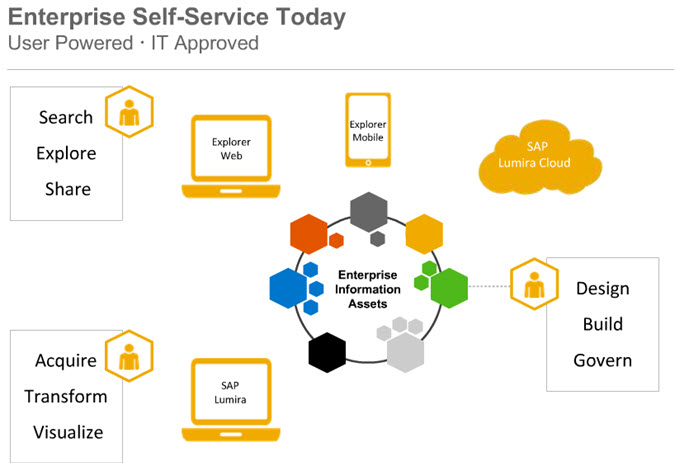 Figure 1 introduces the new solution Lumira Cloud, allowing you to consume content “in the cloud”. 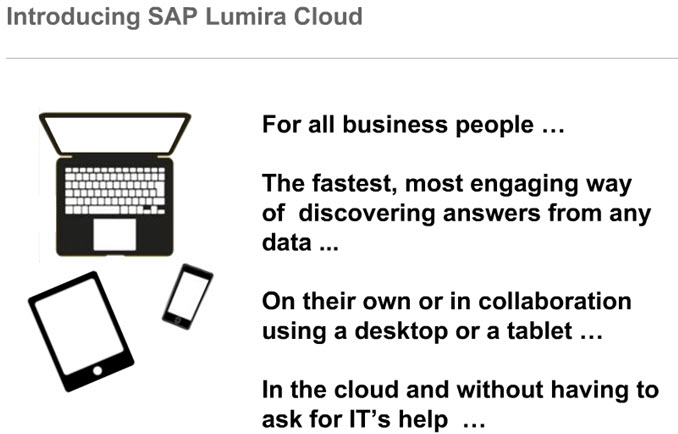 Figure 2 shows you can use Lumira with desktop or tablet; previously you could only use the formerly named Visual Intelligence on the desktop and publish datasets to BusinessObjects Explorer for mobile consumption. 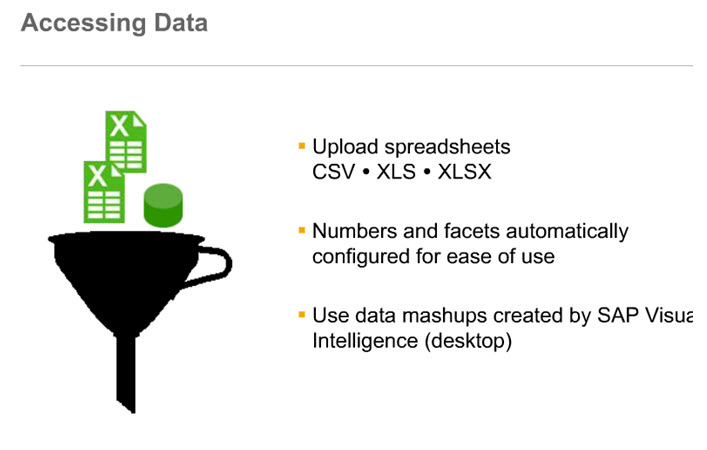 You can use the SAP Lumira Cloud to host data, load data, including Crystal Reports, Design Studio

You can use with Visual Intelligence

You can show to other people. 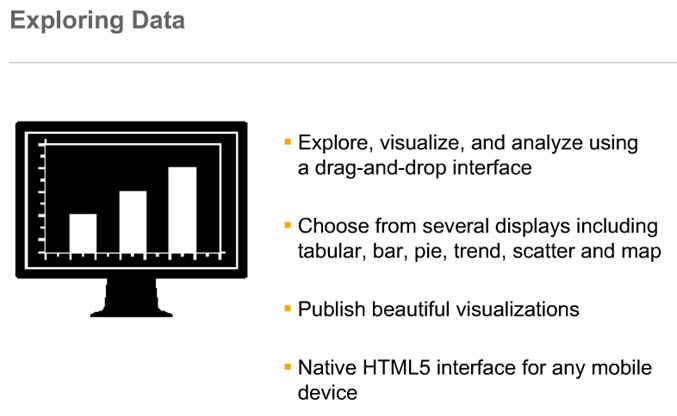 From the desktop you can file Save AS – save to Photon (e.g. saving to the SAP Lumira cloud)

It works on mobile devices

SAP said this is “powered by Hana”.  You can set up a free SAP Lumira Cloud account, allowing you to go from Visual Intelligence to the Cloud

The slides say you can go to beta.saplumira.com cloud.saplumira.com (new URL Jan 2014) on May 10th but that did not work for me.  On SCN Ilan suggested going to projectphoton.netweaver.ondemand.com but I just followed the URL in the demo and was able to logon successfully with my SCN/SMP credentials, after registering.  It was nice not to be prompted to change my password.

As shown above, I was able to upload a Design Studio application, a Crystal Report, an Excel spreadsheet, a saved SAP Lumira (formerly known as Visual Intelligence) document, and load and explore my own dataset. 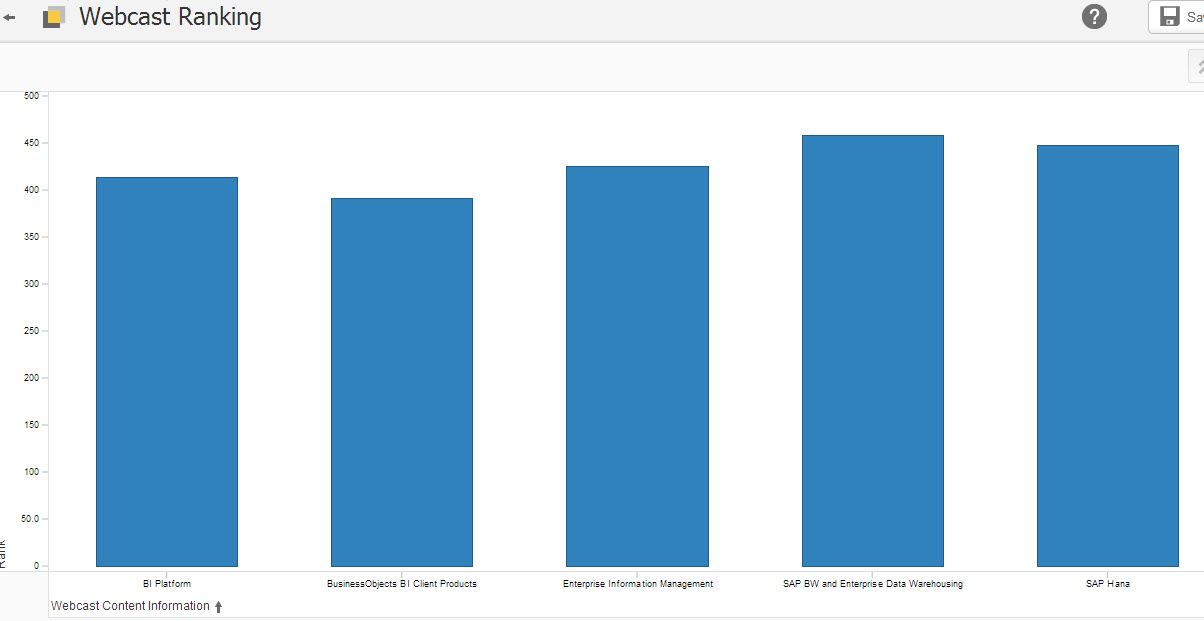 Above shows a simple visualization I did. 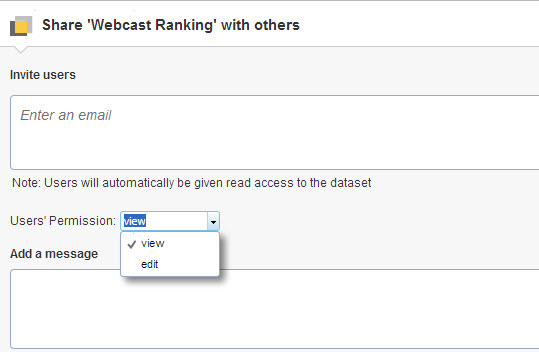 I can share this with others and they can view/edit it.

How does it look on a Mobile Device? 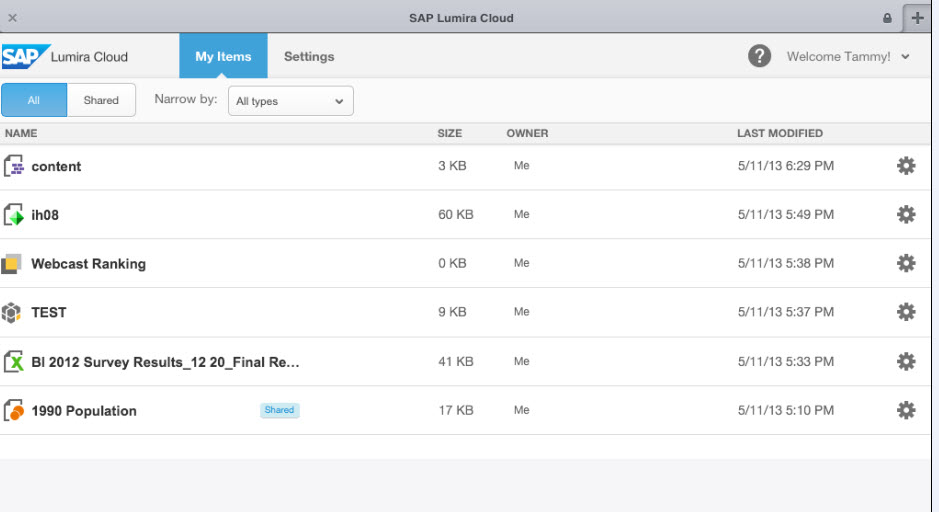 The above is from my iPad. 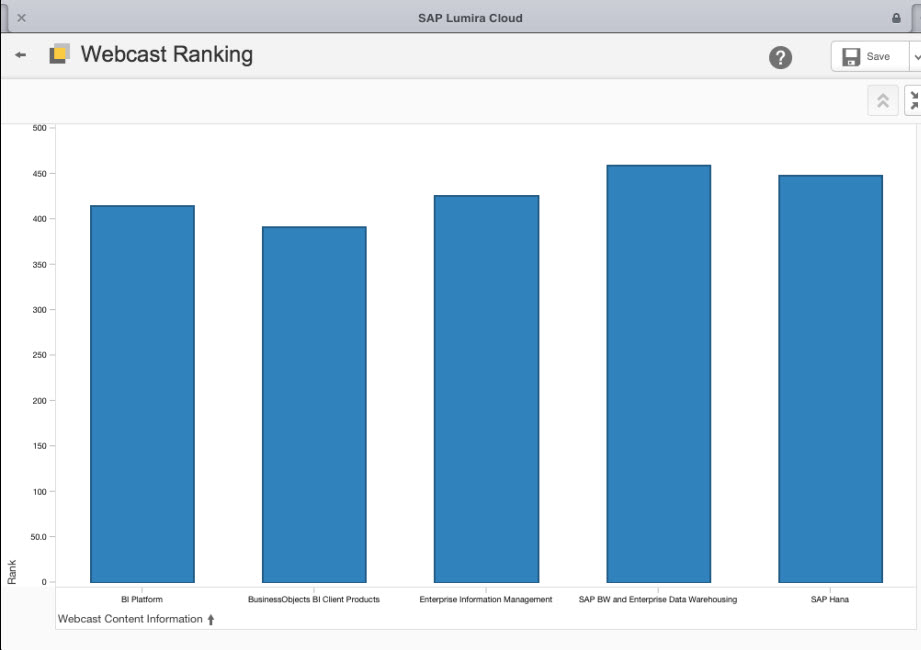 Another view from the iPad. 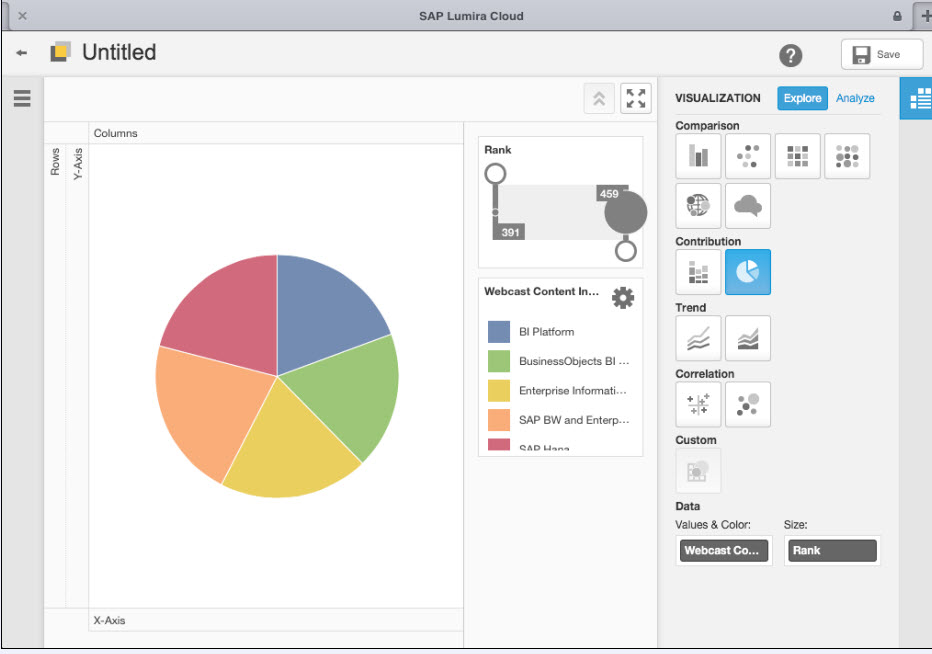 In the above I can design the visualization from the iPad as well.

I think it will be more useful once we can save from the Desktop Lumira (planned for June) to SAP Lumira Cloud.

I am sure more will be coming from SAP.  For those not attending the conference next week, what questions can we ask SAP about Lumira?

My first reaction when I watched this session was that it looked very much like BI OnDemand. I'd like to know the relationship between the two.

I agree with you on that; the difference I see is the ability to save "formerly" known Visual Intelligence documents to the Cloud and then go Mobile with it.

Also the ability to store other document types such as Design Studio - I don't think you can do that with BI On Demand.

I will try to find out / learn other differences this week at conference and report back.

I asked this question earlier but still skeptical if Lumira is goin to be a subset of SAP PA.

Can PA be accessed on the cloud as well?

Will there be a significant difference between Lumira and PA?

I don't know if that is the case

I will try to ask around this week.

PA remains a superset of Lumira desktop (as it is now). But the VI-PA integration is being substancially improved at the desktop-client level.

I am enjoying playing with Lumira personal version and was curious to know if there is anyway of interrogating the various SQL tables in ECC?

I see there are is a Query with SQL (greyed out) when selecting a source...

I don't think that will work against ECC.  Here are some options:

Thank you very much for your post! We just started to try out Lumira Desktop and Cloud, and it looks really great! But there's one question: while trying to share a story with others, the only option we have for user authorization is "view", not "view/edit" as it's supposed to be. Is it because our account has not been upgraded to "Enterprise Edition Account"? If this is the case, does it mean we have to buy "Lumira Standard Version"(for desktop) and "Enterprise Edition Account"(for cloud) seperately? Because we alrealy have a license for Lumira Desktop, but are not sure about how the cloud works. Thanks!

I am not entirely sure about Cloud because I am using Cloud only as well.

I recommend opening a new discussion thread with this question and hopefully someone from SAP will respond.

You can also e-mail support.lumira@sap.com with this question

I can confirm - this has nothing to do with the cloud account 'type'.  i am using the free trial account, and i have share/edit options on my Document. : 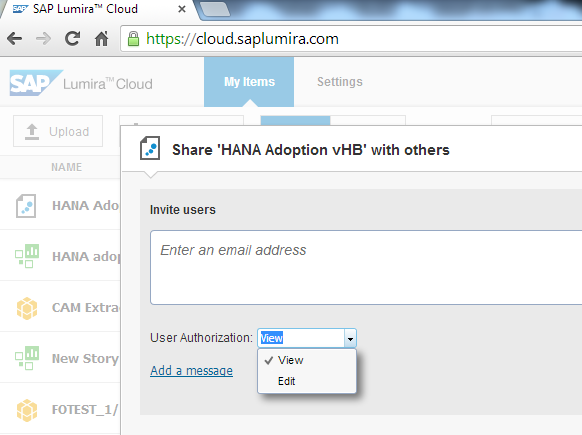 You have to understand that published Stories  cannot be Edited, because they are finalised artifacts.

It is only possible to share (internal / external) a story:

To confirm again,  (as of today)  it is not possible to create and author a storyboard on the cloud .  a story is a published object which isn't editable online.

To achieve this, you need to edit the document via desktop, and republish the story.

Or share the Document via cloud. (so other users can edit the story in their Desktop)

Thank you! This is indeed a very clear and helpful answer! (And I found something in the user guide, too...should have read it more carefully, my fault) Also, I found "Published Stories cannot be Edited, because they are finalised artifacts." a very beautiful saying. You are right, composing with data and telling stories about it truly is a kind of art.

And lots of thanks to Tammy, too!