It was a great honour to be tagged by Jyoti Prakash in Blog it Forward which was originally initiated by Moshe Naveh and really, this is quite interesting to know about each others in the SCN community.

Place of my Birth

Among four religions Hinduism, Buddhism, Jainism & Sikhism which were originated in India, I belong to Hinduism. Born and brought up in Chennai which is a shortened form of Chennaipattanam (formerly known as Madras), capital city of the Indian state of Tamil Nadu and Coromandal Coast of Bay of Bengal.

Some of the entertaintments in Chennai are 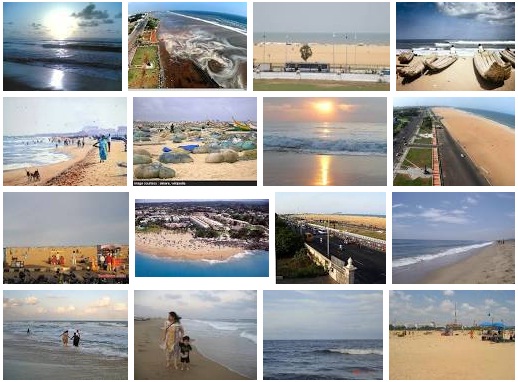 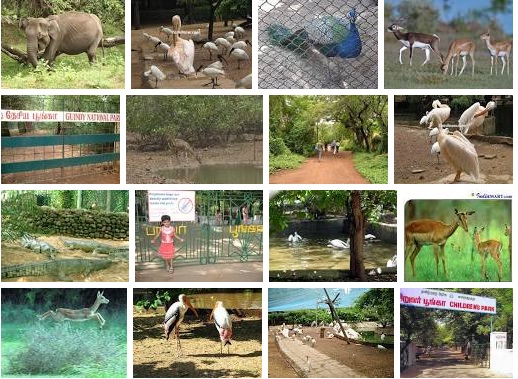 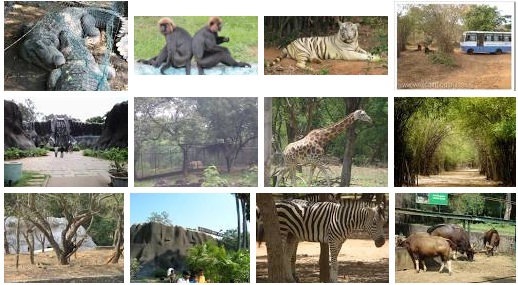 Father is a retired teacher and Mother is a home maker.  I have two younger brothers and one sister who are all well settled.  I have one son Kaushal, aged 11 years and I regret at this stage that I lost many memorable days when he was a kid doing many naughty things which I never seen him doing those and my wife had to update me once I returned from office late night. 🙁   I was not giving much importance to personal life till few years back. 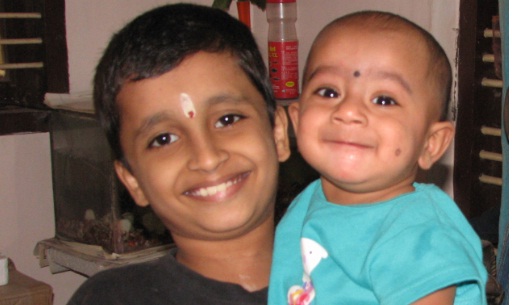 In the above snap, my son is carrying my sister’s son Bhargav who is aged one and a half years old and also very naughty.

I started my career in 1988 as a Stenographer, worked in various industries.  Before entering into an IT industry, I worked for a famous TVS Group of Companies for 15 years and the details about this Group Company is as under:-

During my initial period here, I was a junior management staff and subsequently rose to the position of senior managerial staff, taking care of Domestic and Export Sales.  At this time only, golden opportunity knocked the door for me where the Management were planning to implement SAP and being a senior member for one of their manufacturing divisions (note – this division have some 15 plants in and around India and a few abroad), I have been identified as a Super User for SD process to implement SAP for all those plants.  Since I need to give basic training to end users / attend day today issues, I have no other choice but to learn on my own the complexities /  intricacies in SAP.  So through one of my friends, I came to know about SCN (formerly SDN) and became a member in August 2007.  I never went to any institute to learn SAP.  Whatever I learnt is from SCN and in order to reciprocate the same to SCN / community members, I share my knowledge whatever I know.

1) Donated blood more than 30 times and continuing this

Coming to the three questions which JP has raised

1. If you could be a super hero(frictional) who would you be?

I dont want to be a super hero for whatever reasons.  I just would like to be as a normal human being with lot of care on environmental and  other human beings.  In fact, it is my ultimate goal that I should never ever hurt others and I am managing quite well excepting on few occasions where I got some negative comments in SCN for the way I moderate. I never regret for that as it is part and parcel of our life.

2.  If you have spare time, what 3 activities you do (other than being on SCN)?

b)  Listening to music

c)  Spending time with my family

3. What was the most fun project you ever participated in and why?

Since I know shorthand, during some important meetings with clients, I used to note down some important points in shorthand.  Many of my colleagues while watching this turned their face to me as if I was an alien 😆 writing some unknown language and asked me what are you doing ?  After I explained them that I know short hand, they stared at me and asked to read once again what I noted in shorthand. Once I complete the long sentence (most importantly, without omitting any word), they said “unbelievable”. 😎

to name a few, in the Blog it Forward chain, whatever I had in mind, I could see all those names are listed.   Nevertheless, I Blog It Forward (BIF) Chain to

who are also one of the oldest members in SCN and still contributing.

My questions to them are

1)  Have you not been into IT industry, which industry you would have chosen ?

2)  What was your dream job when you were schooling ?

3)  Have you ever hurt anybody knowingly and regretted after that ?