Dell Stinnett blogged forward to me. Thanks Dell for that. And serious apologies for the delay in honoring the same.

For those of you who are not familiar with Moshe Naveh’s challenge, you can read about it here. Or you can follow the trend #BIF on twitter. Frankly, it’s nice tempting and innovative initiative. Thanks! Moshe.

I’m, Jyoti Prakash from a country which is seventh-largest by area with many cultures thriving among over 1.2 billion people.

I grew up in different parts of India. All credit goes due to my father’s profession, as he being a defense personal. Due to that, every second year, we were in new place with new people. And my subsequent, even my professional life spread across India. But, this gave me an opportunity to be part of different culture, religion, tradition, food & language.

I first can in association with software in 1994 starting with DOS & BASIC along with my first personal Sony Walkman. Below timeline will brief you about my other personal milestones.

In current company, I am working with some wonderful & energetic people. My role involves working as functional consultant for Order Management, Aftermarket and Distribution

But, most of them are activities of past. Why?

As, now, my most of the time at home is spend with and around my son, Nathan. His energy level & stamina is inspiration for me. I really love the way this 19 months old boy explores & play around with things. 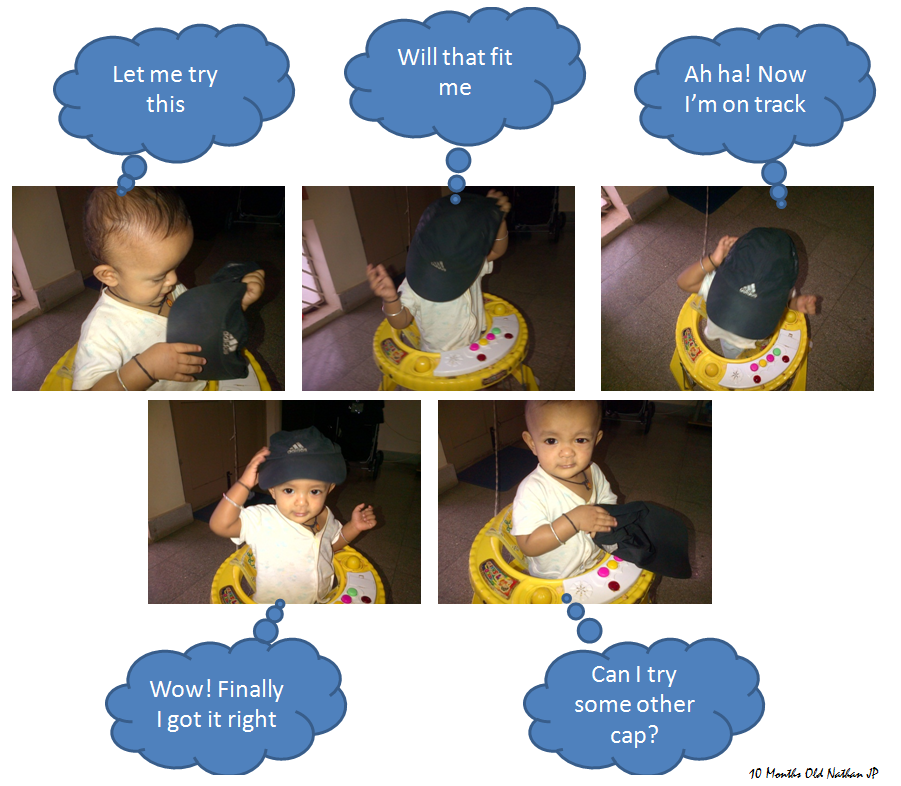 In result, I’m trying to shade out little weight. In fact, I lost 22 pounds in 6 months. Wish to continue the same.

Below are my answers for 3 Questions asked by Dell.

a. What 5 things do you absolutely want to achieve in life?

b. If you could be a super hero (or are in your spare time) who would you be?

Hmm… Interesting!!! This made me think really hard…As there many real life heroes to follow. But comic super hero?

So what I did is I took an online superhero questionnaire to know to which Super Hero my personally matches. In that process I get this:

What I
understood form above that u want to do lot of thing also u want write a
lot…but if u  focus on one thing then it
will be better means if u want to wr4ite about ur relationship with ur father
or how ur father job impacted in your life…..(If you could be a super hero (or
are in your spare time) who would you be?)
lets do it in simple way…

U write both
of the story ..then we will make which one is better… 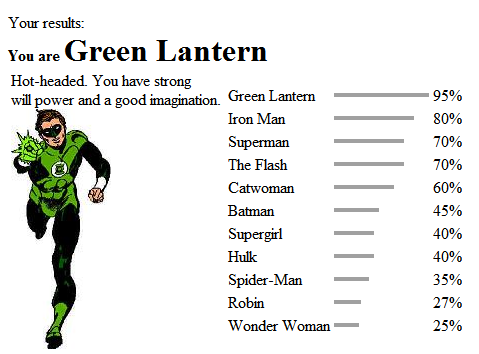 In brightest day, in blackest night,
Despite our shape, our size, our height,
We’re birds who walk, which isn’t right,
But starting now, we will take flight!

c. What was the most fun project you ever participated in and why?

I’m fortunate to be associated with some good people and project.

But, nearest to my heart is my assignment & association @SAP India during 2008-09,where I was member pre-sales SAP consulting team for public sector.

– G Lakshmipathi, who is my idol in SCN and simply genius.

– Ivano Raimondi, who one best contributor in SAP SD Billing topics space. To refer to him, definitely, he would propose the best solution possible

Questions I’d like that I Blog it Forward to answer: