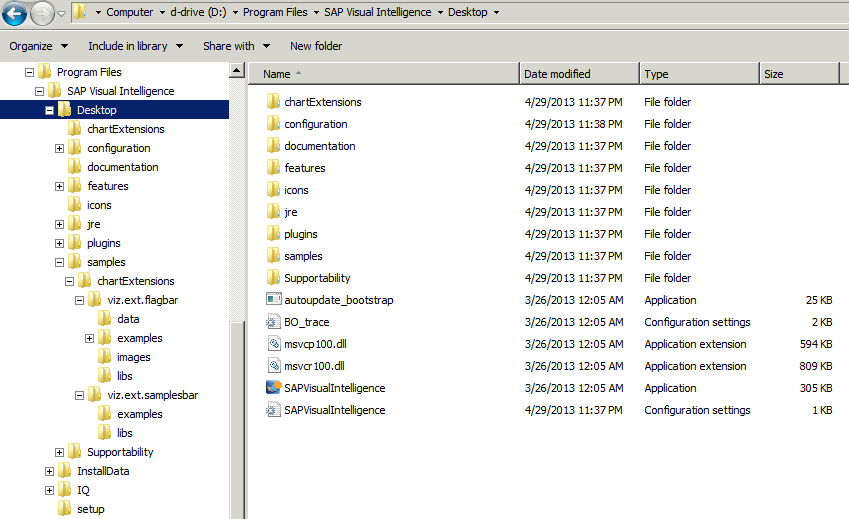 You would also see couple of items under the samples folder beneath Desktop (shown below) – viz.ext.flagbar, and viz.ext.samplesbar. These are the two prebuilt Visual Intelligence Extensions. Copy both these folders and drop them under Desktop/chartExtensions. 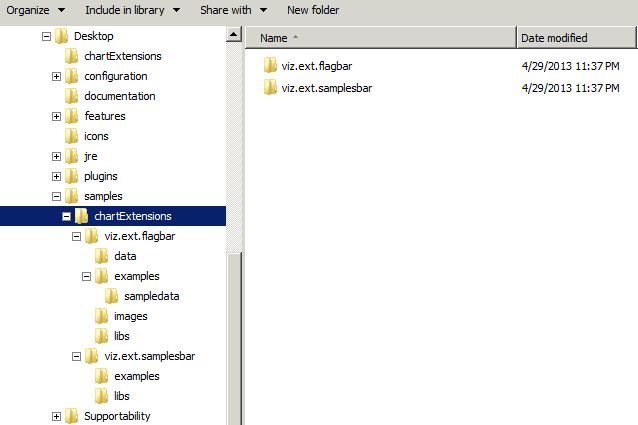 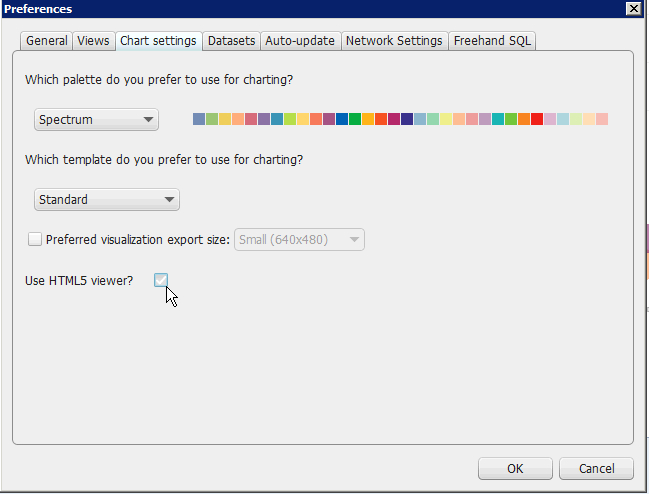 Now when you try to visualize a data set, you would see a new tab ‘E‘.

Drag and drop coordinates to see the Extension in action. We have used the Sample Bar Chart Extension, which is in fact a Trellis chart. 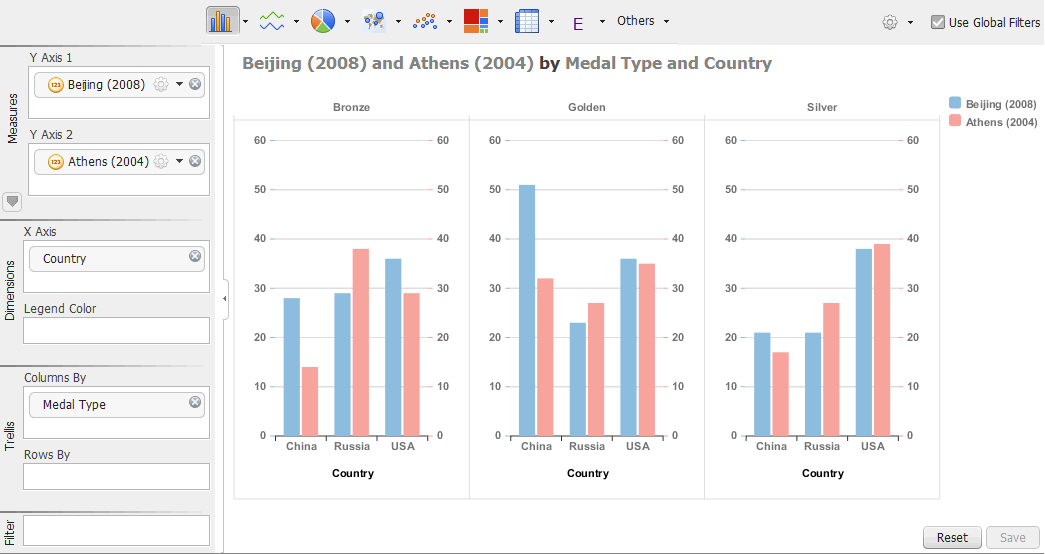 You can also explore the respective folders to understand how the file structure for extensions is configured. More on this soon…

How to add a new custom geomap chart?

Are there any more add ins?

That's a great question. Posting on a 'bit of an old post though!!

I'd recommend doing a search for lumira extensions. There's some good reading out there!

The way visualisation extensions will need to be written to be supported as part of Lumira SP14 is going to evolve compared to earlier versions.

The work of visualisation extension developers will also be eased with the introduction of an utility called the viz packer.