How to use CRM Deals for top level promotion planning?

Recently while exploring some of the key features of trade promotion management (TPM) in CRM 7.2, I came across “Deals”.I was also looking for a tool (standard) which I can use to plan my promotion on a higher level .Deals are not much different than promotions ( technically) and there is hardly any configurations required to set it up in the system.

Deals can be of two types-

Some Key Features of Deals:

A graphical representation of how Deal works is provided below – 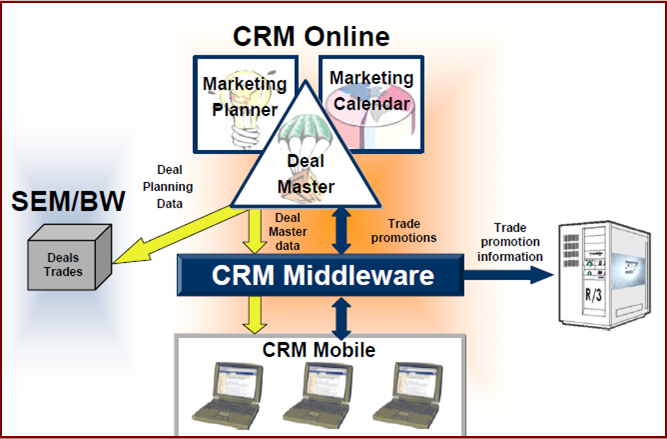 Let us assume we have a 4 level account heirarchy as shown in the figure below.We can first create a Deal at level 1 heirarchy node .The marketing manager then generates a deal hierarchy upto a level he choses.He can also do top down planning using some of the standard key figures like Discount/SU or Budget.If the marketing manager changes a higher-level deal, he or she can cascade the changes to lower-level deals when he or she saves the deal, or preview the changes before saving by choosing Cascade Change. 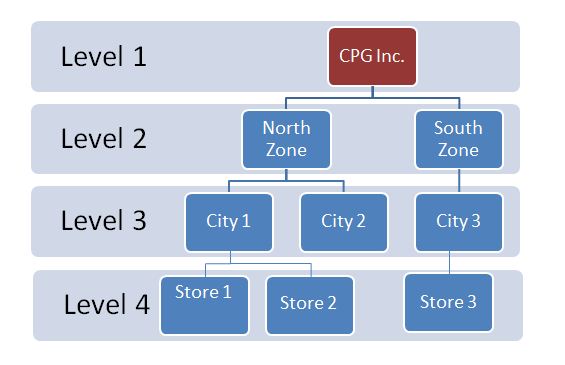 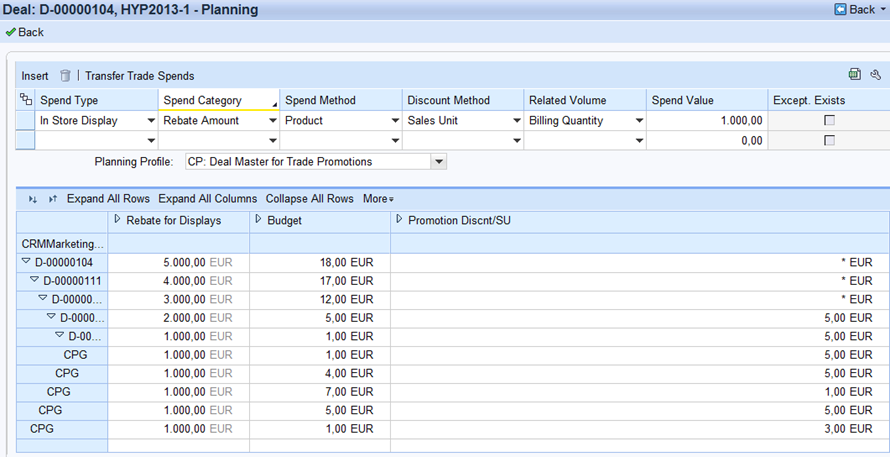 Once the Deal is saved and released , the KAM can create promotions from the Deal.Data copied or defaulted from a Deal to a Trade Promotion: 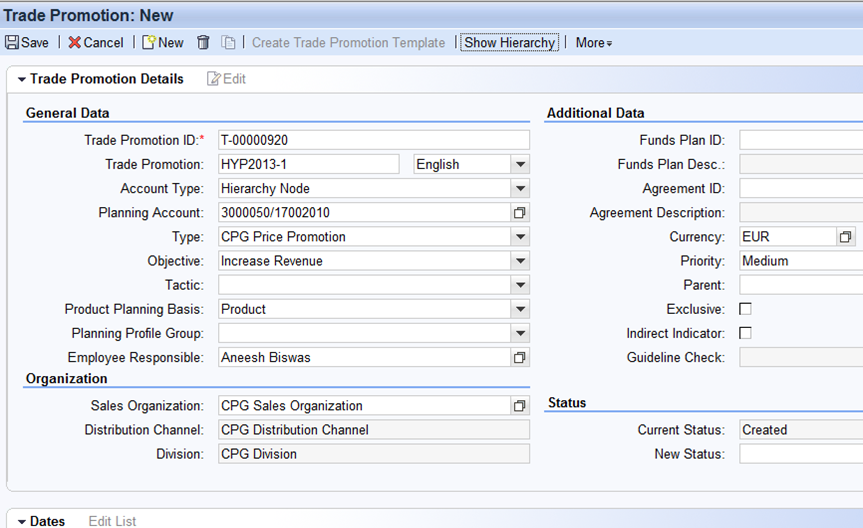 The KAMs can now further process and plan the promotions.