Error AA 632 occurs when you post a transaction(e.g.negative acquisition at T-code: F-90 with transaction type 101.)

1. The asset has the balances of last year before T-code: F-90 is executed. 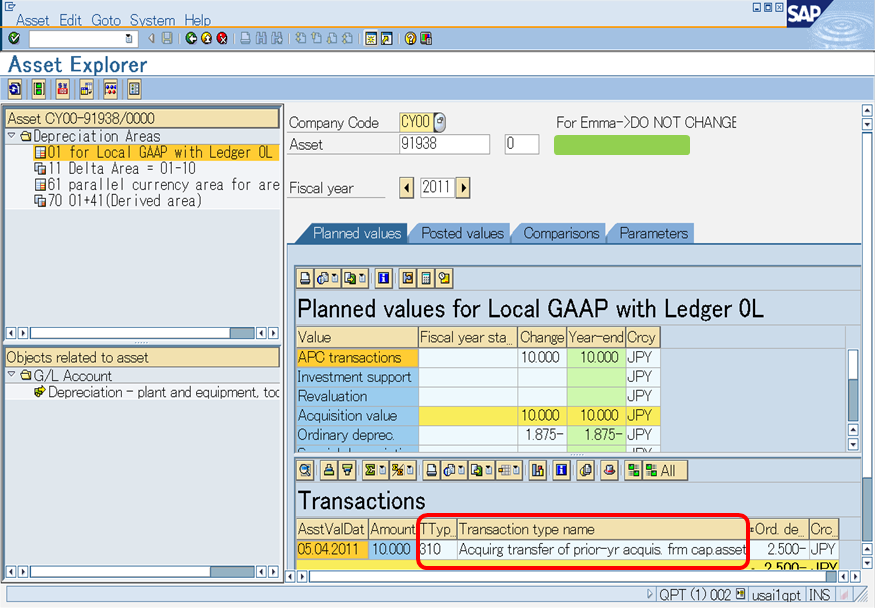 3. Post negative acquisition to this asset with the transaction type 101, error AA 632 will occur. 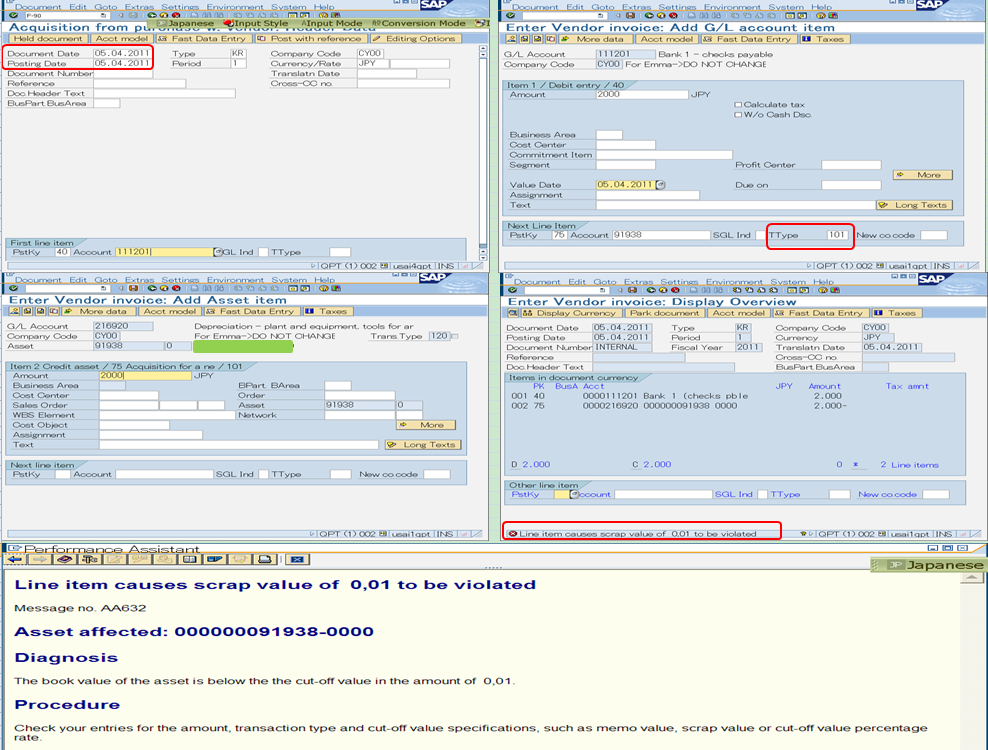 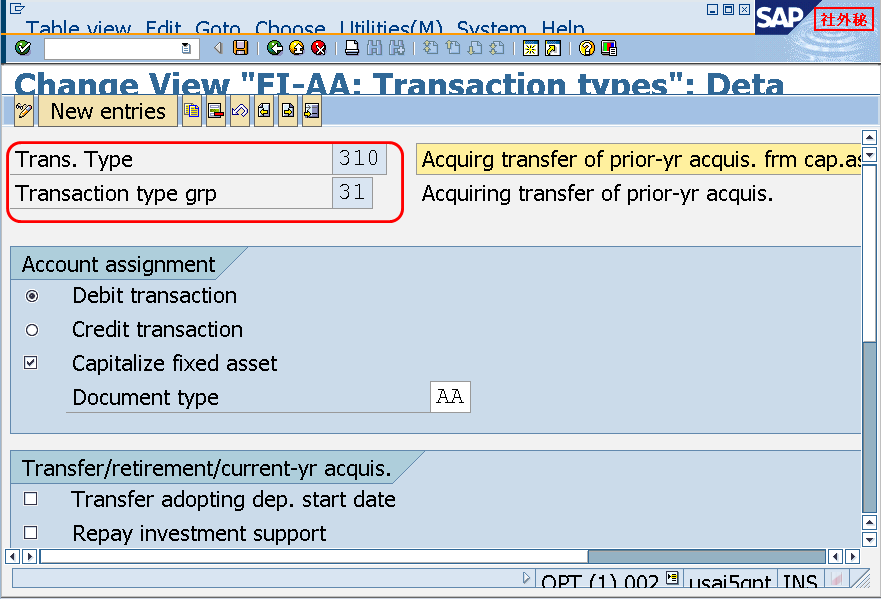 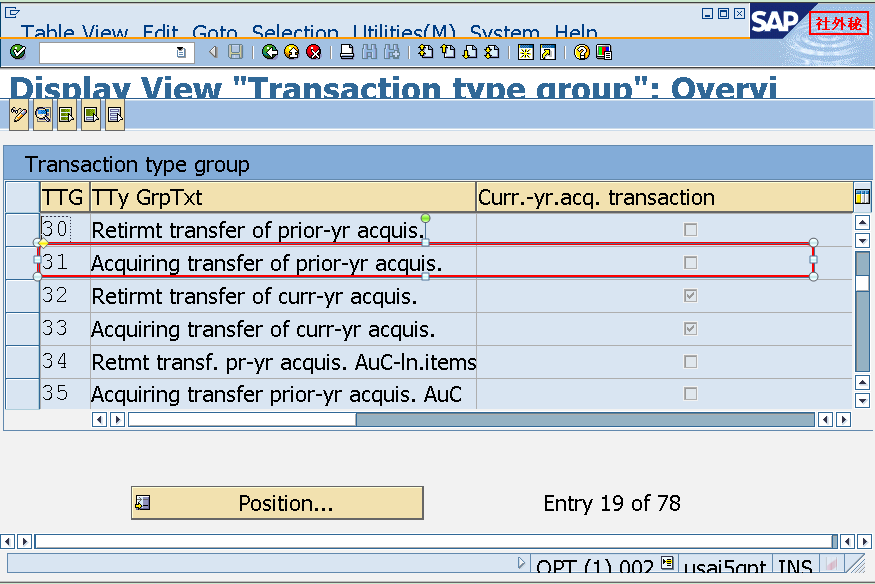 3. “Curr.-yr.acq. transactinon” (XZUGNE) flag is not activated. Hence, this is a prior year transaction. ie 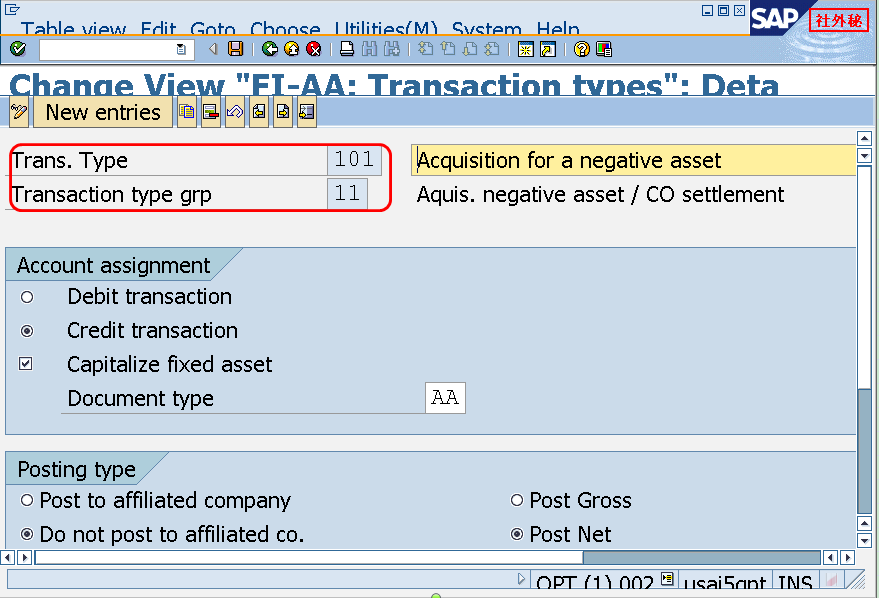 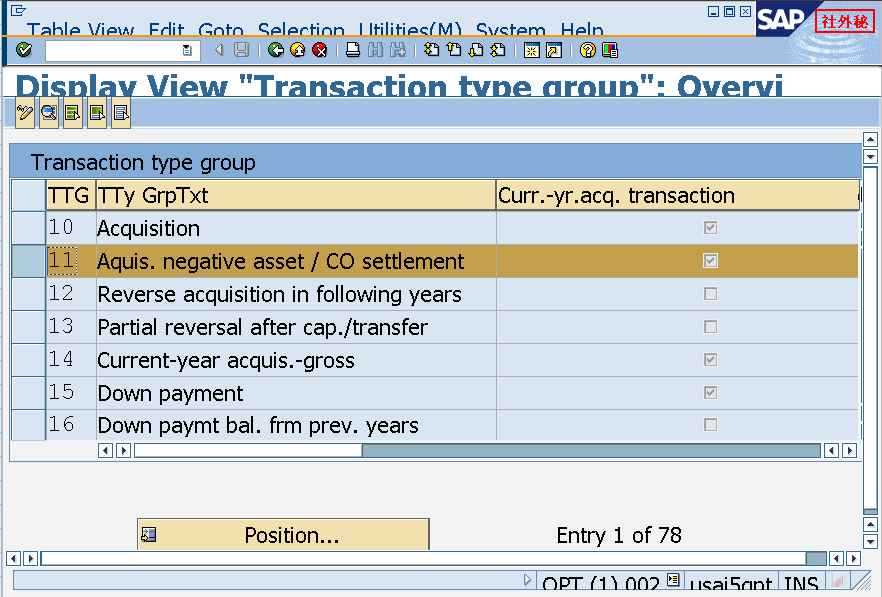 There is also relevant SAP Note 1896699 for similar scenario.