Transporting an IdM configuration – My experience

I would like to share my experience when I bumped into a strange issue while I was transporting my IdM configuration. I will also detail the process in case someone needs it. We had initially installed IdM 7.2 SP3 on source and target servers. At a later stage we had to upgrade to SP6 version as there was a requirement.

I used the Transport Tool to do a complete export of the configuration from Source using the below screen. This can be accessed from http://<hostname_source>:<port_source>/idm/admin

I saved the xml configuration file in a folder in Source system.

I switched to the Target system and navigated to the Transport Tool as shown below and used the Import Configuration option. I provided the xml configuration file obtained in the Source system. Make sure you hit the “Check” and “Import” button. In the Log entries you will see messages when the objects are copied. 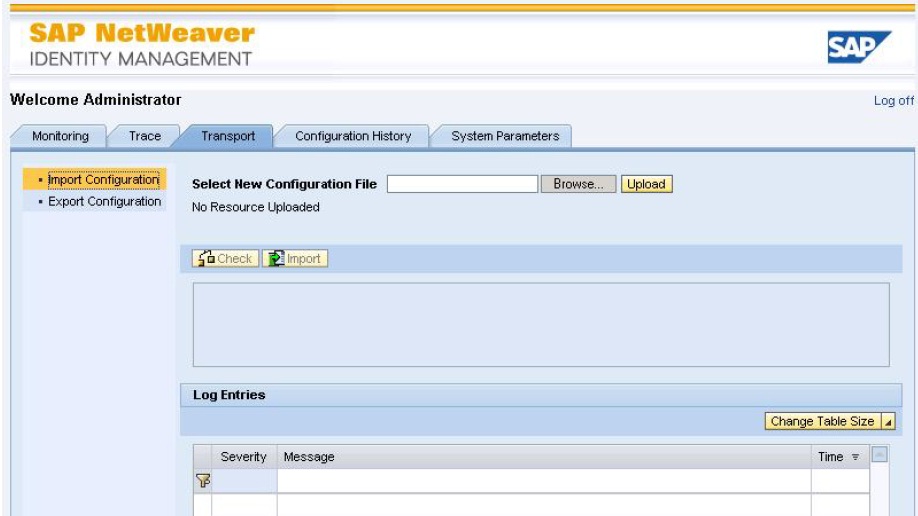 You could modify Global constants from the below screen. I didn’t have a need thou. 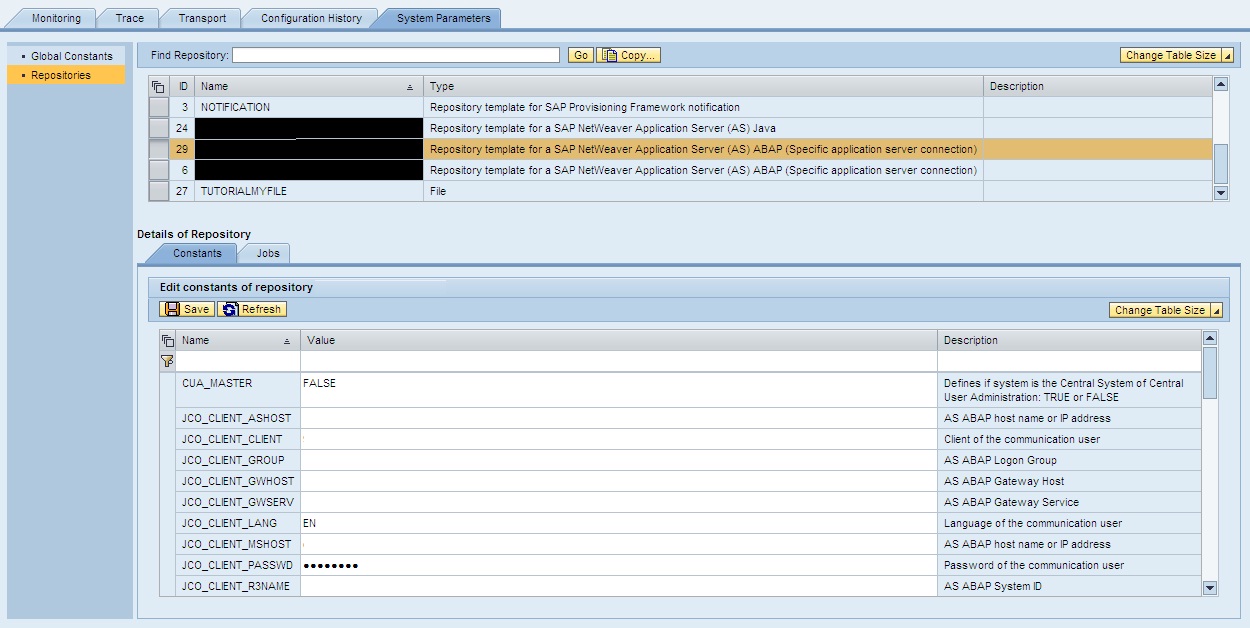 I saved the changes and opened the Identity Center in the target. Surprisingly, the Web enabled tasks in the Target system did not have any Layout attributes (Tab, Line ,Section, Column etc). Below screen is the “Modify Identity” Ordered Task Group. 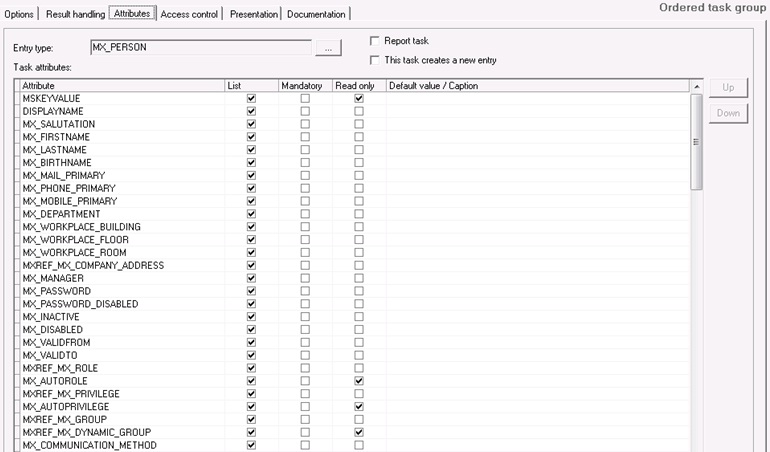 Whereas in my Source system, I was able to see them 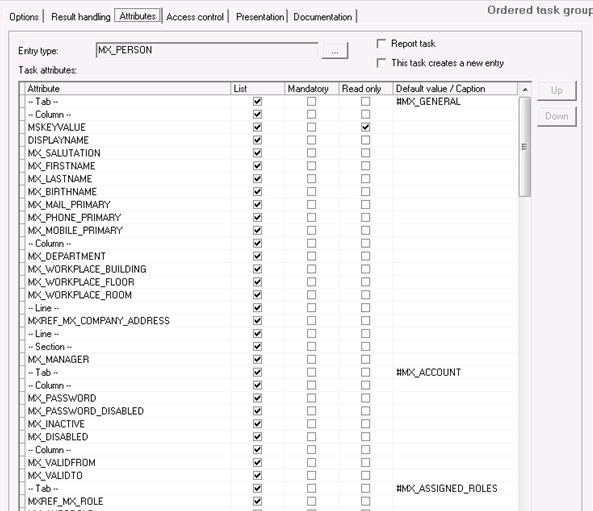 Later, SAP suggested modifying the Time stamp of all the tasks in the Target system using a command in the Target database and re-import the XML configuration.

This did an overwrite of all the objects in the Target system and the issue got resolved.