In sub-Sahara Africa, more than 80% of people have no access to traditional financial services. This has been one of the great challenges in fighting poverty in South Africa. Given the lack of developed infrastructure in many parts of Africa, how is it possible to provide millions of unbanked people with basic banking services?

Standard Bank of South Africa has found the answer!  Standard Bank discovered that one of the biggest impediments to opening a new account for many of these people was their lack of ability to provide proof of residence. However, at the same time, Standard Bank also found that a large percentage of unbanked people had access to mobile phones! 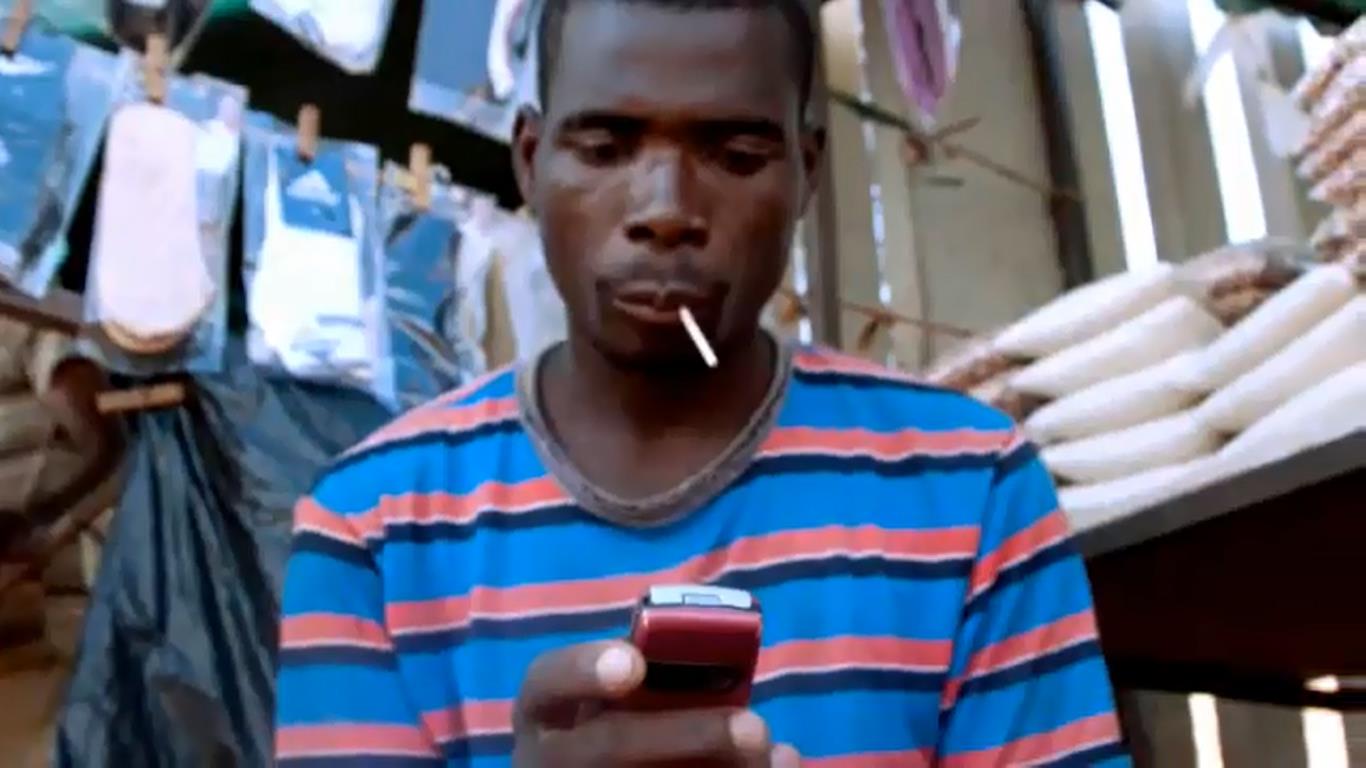 Working with the SAP Mobile Platform and integrating with SAP core banking, Standard Bank developed a mobile app for their agents that they can use to open new accounts from any location at any time. These agents were sent out to the field so they could meet unbanked individuals where they lived and worked. Once the person was identified, all they needed to open a new account was their official ID. The process is simple and fast. In fact, using this app, a mobile agent is able to open a personal banking account in about half the time it takes to open an account at a traditional bank branch.

Standard Bank has been opening up to 7,000 new accounts each day through its mobile outreach program. These new accounts are benefiting the people, the bank, and the economy. Bank customers are now able to use their phones to transfer funds, pay electric bills, and buy more air time. They also have access to credit that they have never been able to access before.

Standard Bank is not alone in bringing banking to the unbanked. Dutch-Bangla Bank is providing mobile banking much in the same way as Standard Bank of South Africa.

Only 13% of Bangladesh’s 160 million people have a bank account. Many Bangladeshi citizens work in urban areas and send money home. The problem is to send the cash back home securely.  With Dutch-Bangla Bank’s mobile solution, the ability to transfer funds eliminates the security issue.

With more mobile phones than human population, the possibilities of bringing transformation to masses are endless.

Meet SAP Mobile customers at SAPPHIRE NOW to hear more about how mobile will forever change the way we live our lives.