6 minutes can seem quite short in the scheme of a live demo but when 6 minutes is all you have to get the crowd on your side with a demo of SAP technologies, it’s a big ask. 5 teams participated this year, including a previous show winner.

It was a hard fought battle and one that was taken out by a cannon on stage.  The demo consisted of an SAP BSP application that would send an SMS link to registered mobiles who would in term remote control a cannon on stage to fire a ball into a net at the back of the room.  One of the conditions of entry is a solid business case… But I guess this should never deter future entrants!!

Second place went to A Cow in the Cloud.  A very clever use of SAP cloud base technologies, allowing Aussie farmers to create a virtual fence around their cattle and allow them to see via GPS integration when a cow had gone AWOL.

Third place went to Team Porridge!! An extremely well presented demo 😉 of a HANA based Analytic solution allowing a user to produce an interactive digital tile of their itunes usage to share with peers via social media.

Below are some question’s we’ve been ask once or twice….

What SAP Technologies are in use?

– 2 x XS Apps – 1 to get the data sent my MediaWatch in JSON format, and the other to generate the tiles

– SAP BW on HANA for some reports written in BEx (not demoed, nothing fancy just proving it could be done – but we do have a “where’s the party at” report – ie. report shows tunez been played around you – finally some use for the trigonometry formulas!

Where did the idea come from?

Before a long trip, I was thinking of a way to pre-load the iPad with some media (books, movies, music, etc) to listen to and thought wouldn’t it be cool to see what everyone is listening to/watching – ie via a simple playlist.  Apple’s Genius is  OK but takes too much effort to configure and then you can’t really see what your immediate peers are really listening to/watching.

The morning before leaving to go interstate, my son was eating his favourite flavour of porridge as he does most mornings.  So, at the airport I thought what would be a good name for the app that helps you look at all your media mishmash and I thought… well, what looks like a mash of “stuff” and porridge popped into my head.

How long did it take?

We (Jason & myself) started before Xmas with some concept designs on PowerPoint.  A basis colleague (Damien Malczewski) helped configure both the HANA/BW on HANA box very early on.  Massive thanks needs to go out to him.  Work was done over 5 or 6 weekends (a few hours here and there). Towards the end we took off 2 days leave to finalise what we were gonna demo.  Original script ran for over 12 mins… We had (have) so much functionality to demo and for the final script a lot had to be cut.

Where are we now with Porridge?

Well as stated on stage the app itself will be in the process of AppStore approval soon.  The ongoing decision on what to do with the HANA side is a big point of discussion, it’s expensive to run.. We are thinking of staging the data first in a traditional RDBMS and then look at transferring this into analytical views to run the tiles/Analytics.  A lot could be done to rewrite this code to move it back to row based storage/with a non-XS app web app but it would really defeat the purpose.

Important to practice! It is apparent when you don’t practice enough.  So make sure you do have a few dry runs.  At our official onstage rehearsal run earlier that day Dennis Howlett did offer an excellent tip: suggesting that a large portion of the Jam was showmanship… Definitely something to keep right up there!  And clearly something that 1st and 2nd place did quite well.

For me from start to finish the whole experience was something very rewarding.  It made me re-find my passion for coding and BI/Analytics… And although we didn’t win, we both had a blast and had plenty of post demo support and kind words of encouragement… And yes! We already have an idea for next year… This time, the last thing will be the business case and more focus will be on what will win the crowd over on the day!

A huge thanks goes out to my co-presenter Jason Kirsons who put in may hours of coding and chipped in more than his share of ideas. 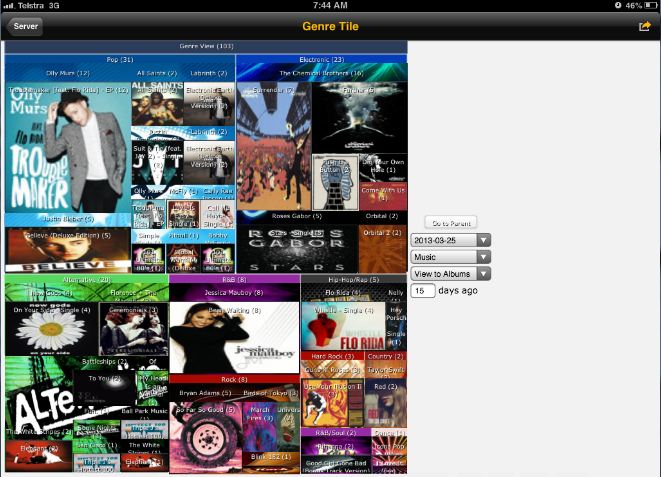 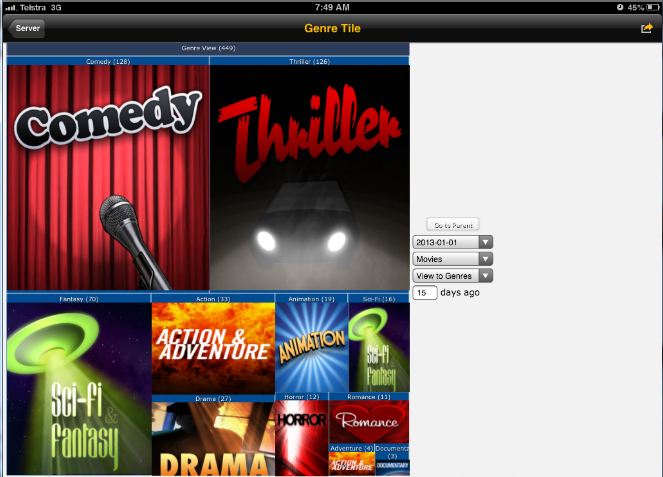 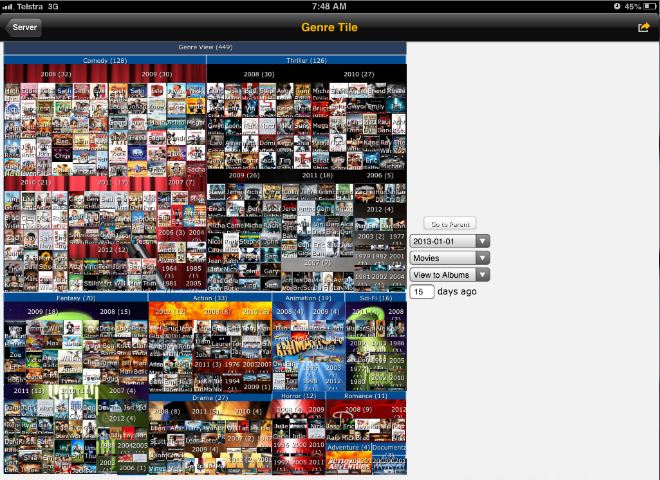 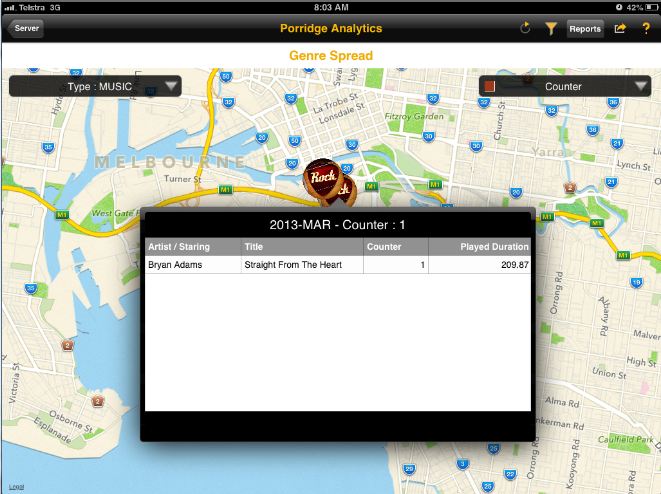 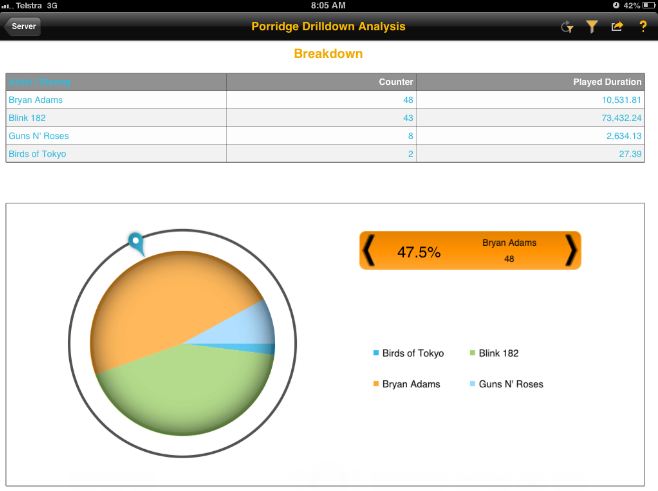 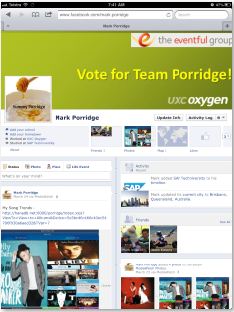 Well done and congratulations!  It sounds like it was a great demo jam.  Your entry sounds really interesting too.  Let us know when the app gets posted on the app store.

Thank you for taking the time to write this up.