I haven’t been to an SAP conference in a couple of years. I recall though a particular tune that played continuously throughout the last few conferences I attended: how do we get our people to make better use of the system?  How do we increase user adoption rates?  Is there some magic to solving this usability challenge?

At each conference the response to these questions would be the same predictable chorus in three parts. First, training would be the impulsive response – new techniques, new technologies, but training nonetheless.  Second, change management would be called into question – did you do it?  Was the budget big enough?  Are you still doing it?  Finally, the last part:  the software’s next release.  This is always touted as the way to solve all of the problems that seem to plague end users.  That new release was “a new day a-coming,” another chance to get it right! I get the feeling that we’ve been through enough

releases to know how much hope for user adoption to place in that next software update.

Perhaps it was my being away from the SAP conference scene for a couple of years, but this year’s SAP-Centric EAM conference in Huntington Beach sounded altogether new to me. What was out in the  open and identified in the topics and outlines of sessions and panels wasn’t just user adoption or usability but a real sense that there is a new found appreciation for the people in our organizations.  Folks seemed to be beyond past debates about usability and the appearance of screens in the software product.  There was a buzz about people!

This theme of understanding people seemed to be just below the surface of several sessions and a part of many conversations in the hall.  Talk was about people, not in terms of software usability and system adoption alone, but also their relationship to discovering opportunities for real innovation in the operations of our businesses.  Who didn’t love hearing Bob Williamson’s example of turning the dials inside a racecar so that arrows point directly up when they display a desired reading? This was a very cool demonstration of a human-centric approach to innovation (although, I remain hopeful that conference attendees did not return to their plants and start turning gauges in this fashion and instead returned with the understanding that this type of opportunity comes from understanding people).  Hearing someone say that they recreated in their new system a display from their old software in order to increase user adoption struck me as human-centric, but perhaps a bit of a missed opportunity.  Modeling the new world as a reflection of the old may make some people comfortable in the short term, but almost always guarantees a future encumbered by our past and

Nonetheless, we’re talking about people – what they know, what they think and feel and how we can make them more successful. We’ve modeled our processes as ‘best practices’ until they can be no more efficient. This is the mechanical truth of our operation.  And we have bought and built hardware and software that can perform almost any function we desire.  This is the technological truth of our business.  Finally, we’re talking about people as opportunity – the human truth.  I’ll take it! This is the next wave of innovation. 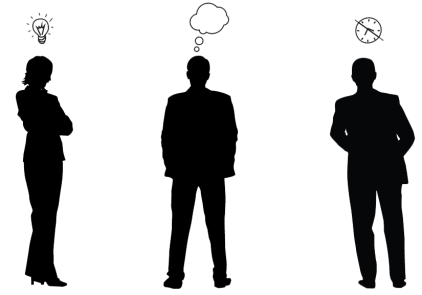 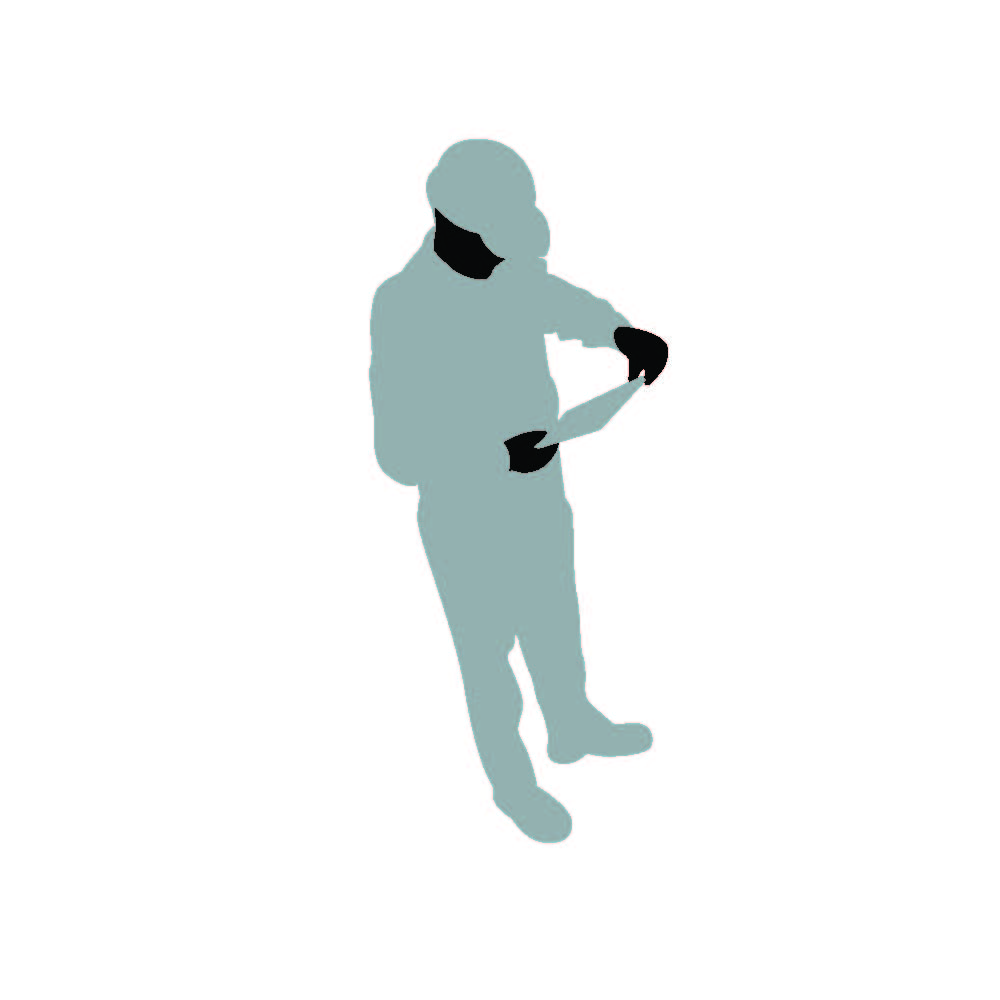 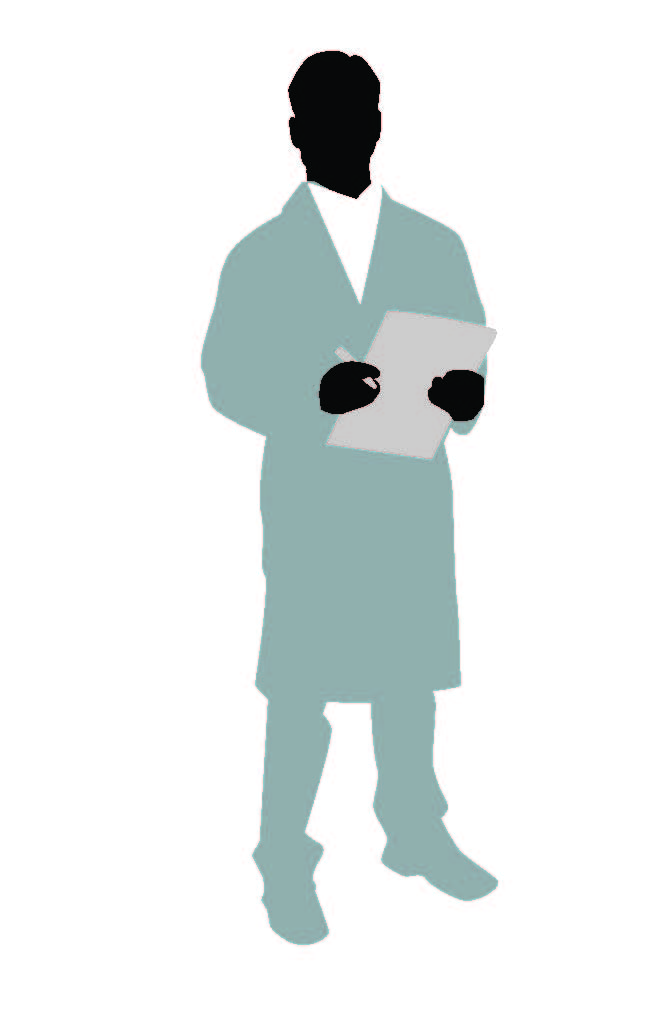