What does DKOM stand for?

Why is DKOM important for the SAP Mentors?

DKOM is an internal SAP event where the management of SAP addresses their own developers. It’s the ideal occasion to align everyone.

This is an opportunity for the SAP Mentor to see how SAP addresses it’s internal developers. The event provides insight on how SAP did in the past period(s) and also where the focus lies in the period(s) to come.

Where does DKOM take place?

At many locations around the world, DKOM events were organized and at many of these events,SAP Mentors were present.

DKOM in Germany held one of the bigger DKOM events since it took place in the Arena in Manheimm and Walldorf, SAP’s HQ.

All the SAP Mentors first had to sign a non-disclosure agreement before being able to attend DKOM. 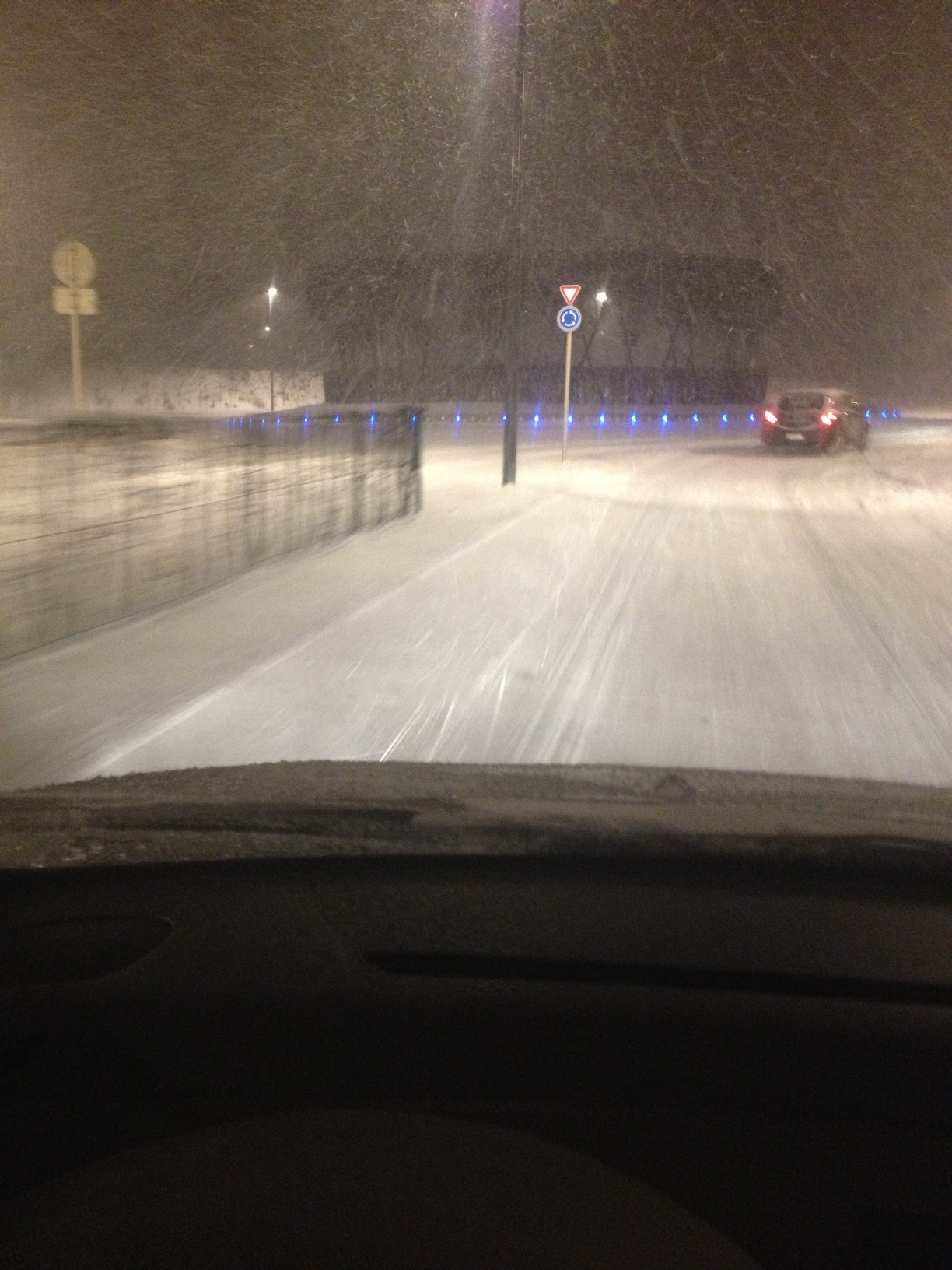 Day one: getting to DKOM Germany ~not always easy + keynote sessions

From my place to DKOM in Mannheim was approximately 400 km’s. Due to the weather, it took my about four hours to get there. It had been snowing during the night and the highway was sometimes more a ice skating arena than anything else so at times I was limited to gliding very slowly. I also saw multiple vehicles and trucks stalled who previously had glided off the road or through the center onto the opposite lane.

At one point I had to stick my arm out of the side window to clean my windshield because the rental car had frozen sprinklers and I couldn’t see anything anymore 🙂 . You can say it was an adventure 😎 .

A number of SAP Mentors experienced delays or had to go through a lot of travel time to make it to Manheimm because of airplanes that were diverted, or flights that got delayed because of the weather conditions. 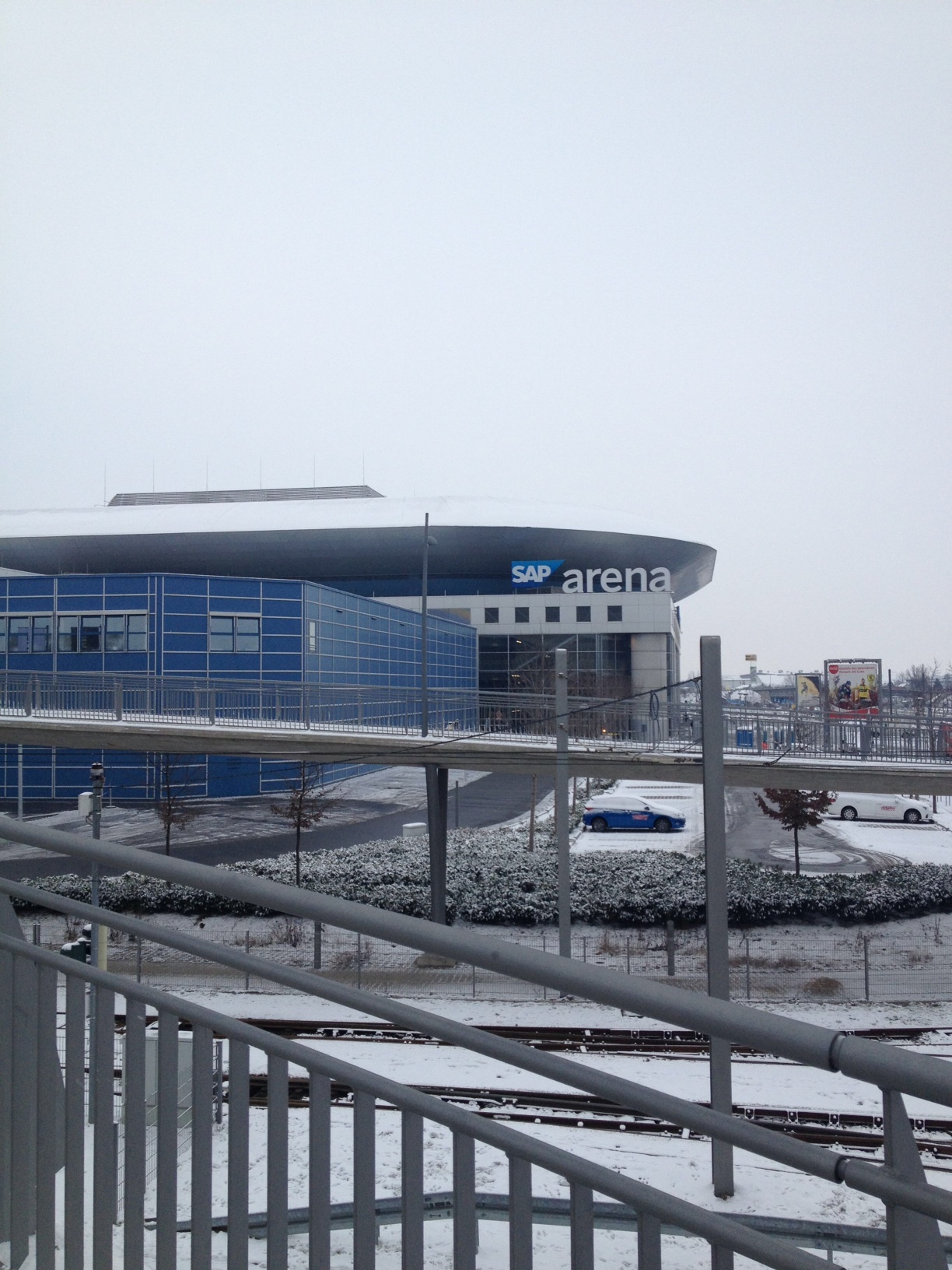 I still arrived to early since I left at 3 am in the morning at my place. The first day of DKOM took place in the SAP Arena in Manheimm. I had no clue SAP has it’s own Arena actually. I sat down for breakfast (provided by SAP) and some coffee and patiently awaited the arrival of other familiar faces.

During day one, we were mostly in the main arena space where a large stage was set up and either presenters were on site, on stage presenting a keynote or from time to time, we would go to a remote location for a keynote session. The sessions were very interesting because of what I already mentioned before, the different perspective, getting a glimpse at the inside world of SAP. One of the many privileges of being a SAP Mentor.

A number of persons asked what SAP Mentors are about (not enough though) so we were happy to explain what the SAP Mentors stand for and why we were attending DKOM.

One of my favorite keynote sessions was Hasso Plattners session.Why? Because he is so real and honest and passionate when he speaks. It’s very entertaining to watch and listen to what his perspective is and he brings a crystal clear message. How valuable was day one for me? Very valuable, be paying attention during the keynotes, I got really good insights on where SAP will focus on in 2013 and a good sense of what is on the priority list. 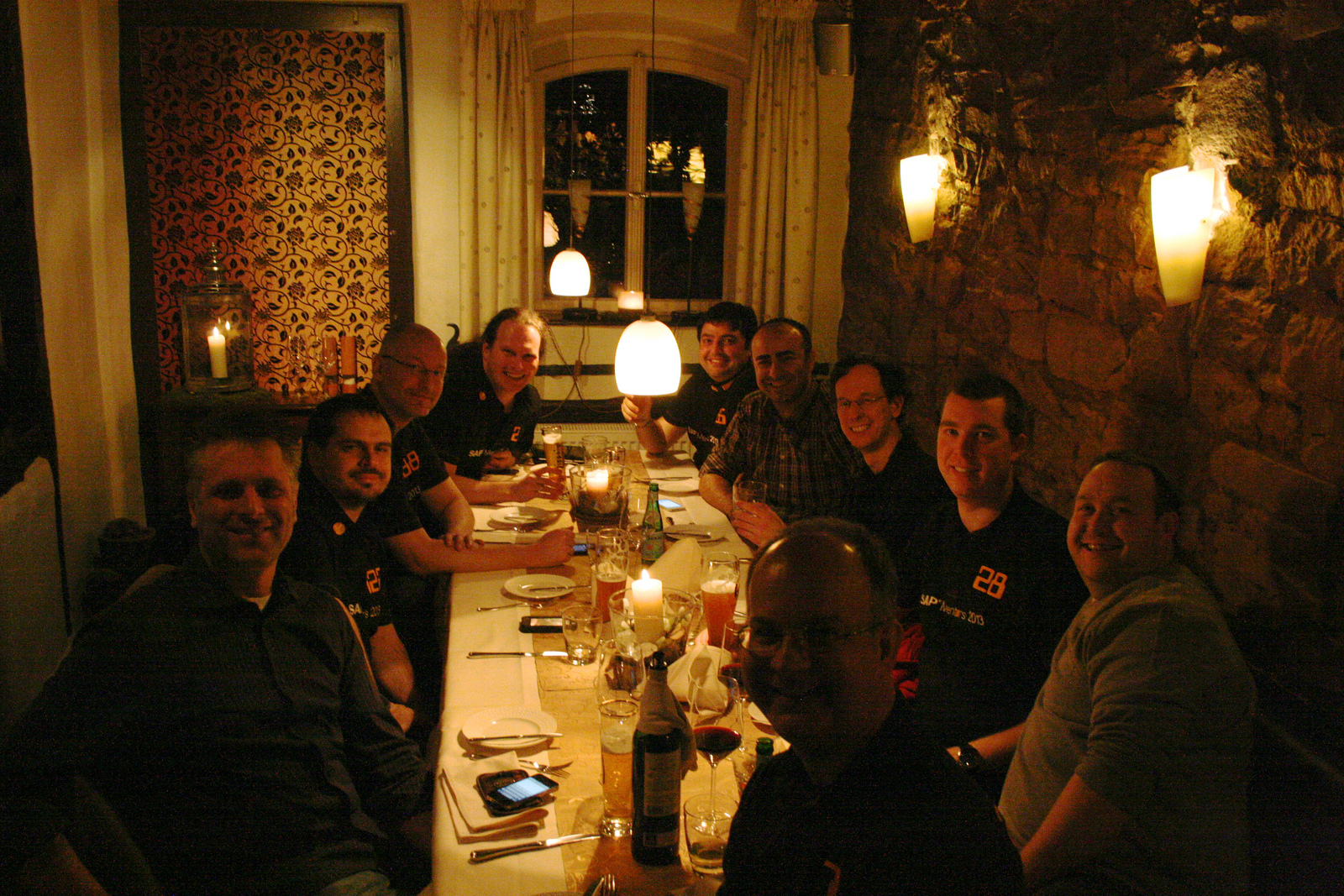 The above picture was taken after the first event day ended, in a local restaurant in the heart of Walldorf. It’s great to catch up with friends and to strenghten the relationships. Obviously, a lot of “SAP” or at least technology talk at the table went on as ideas and discussions took over the talk about non SAP topics 😉 .

The food was good as well and we ended the evening on a decent hour as many were tired and there was yet a day to come 🙂 . My hotel was just across the street so I didn’t even have to walk far, a good number of SAP Mentors were also staying over there. We tend to look for good price/quality (for me and many others mostly in the low end range of the prices) for a place to stay the night. It’s not always easy to be enabled to go places. 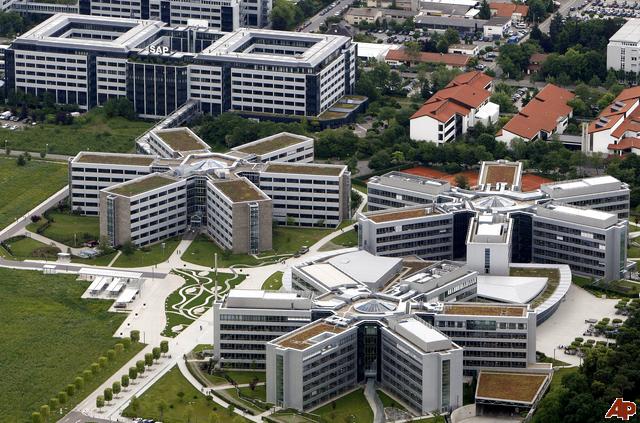 The SAP site in Walldorf is huge and throughout the day, sessions on a wide variety of topics were scheduled. We had to sign up, up front to attend sessions much like you would when you go to SAP TechED. I went through a good amount of buildings shown on the above picture. Nowadays there are even more buildings though, the above picture was taken in 2009. It was my first time at SAP Walldorf and I was impressed by the sheer size of the site and the buildings and the atmosphere (this is the mothership right).

The sessions were interesting and I did get some scoops and information that I wasn’t aware of so the NDA got signed for a reason. I mainly focused on attending sessions related to SAP Solution Manager and SAP HANA as those are topics which I have a lot of interest in.

I also had some talks outside of the sessions with persons who I bumped into or had mailed to that I was in Walldorf that day. So also outside of the sessions I had some nice conversations and I made some new connections. Connections are very important, don’t be fooled. You can shout and scream but in the end you need to have the right group of persons listening to what you are shouting or screaming about.

As day two ended, most SAP Mentors headed home again. Not me though as I had another day planned at SAP Walldorf. A day which fell under another NDA agreement.

Tomas KrojzlTomas Krojzl was still around as he was going back the next morning so we went for dinner in the same restaurant as the night before and we discussed SAP HANA mostly.

Who sais you can’t learn anything while having dinner? 🙂

thanks for sharing. I really wanted to be there with you guys, specially in Walldorf, have never been there in 15 years working as SAP Consultant.

I didn't know either that SAP has its own Arena, that's amazing.

It would have been great to see you. It always feels like a bit of a pilgrimage to me when I visit WDF, so I can see why you feel it's about time you saw the place. 🙂

About the Arena, I think SAP is just a sponsor, so they name the thing after them, like Lanxess Arena in Cologne (previously named KölnArena). It's used for sports events and when SAP wants to rent it for Ann event, they have to pay like anybody else. This is apparently why this year, they had to rent a smaller section of the venue than last year.

Thorsten is quite right. SAP is sponsoring the arena which was planned as "Mannheim Arena" and actually build by father and son Hopp. You might actually know that Dietmar Hopp's son Daniel is an avid Ice Hockey fan and heavily involved with the Mannheimer Adler team. For theses guys the area was built with Hopp's money and now the city of Mannheim is owning the area and is paying back the build cost (interest free) to the Hopp family over several decades.

I've been a guest at the arena for several times, watching professional Team Handball matches.  My favorite sport 🙂 The arena's second home team are the Rhein-Neckar-Löwen. The local pro Handball team.

Likewise, it was good to see  you. Thanks for the comment & the info on the Arena, I didn't know about that.

Hope to meet up with you at next SAP TechED EMEA.

Thank you for sharing your experience, Tom. Sounds like a lot of you were there and had an educational and fun time. Good to hear!

Raquel Pereira da Cunha, sorry you weren't able to make it?  Where are you these days?  Seems like you are always on the move. Hope to see you soon!

nice to hear from you! I could not make it, I spoke in an SAP User Group meeting in the same date. And you are right, I was on the move 🙂 But I am back home now (at least until the end of April 😛 ) .

Thanks. A number of community member asked me questions around what the SAP Mentors do and they seemed interested in knowing more. As such, I'm taking action on those questions / requests to have more information on where we go, what we do. Even if I can't provide specific details because of NDA I hope it still gives some insight to the community why we attend specific attends, what we do there and so on.

I'm already looking forward to Virtualization&Cloud week in Palo Alto which is only a few weeks away. I'll do another write up as well.