The usual legal disclaimer applies that planned improvements are subject to change.

Gregory provided the following links during the webcast:

Gregory said the first focus is on 4.1 is quality The aim is to provide the same scope and functionality as the previous SDK.

Web services are technology agnostic as shown in Figure 2 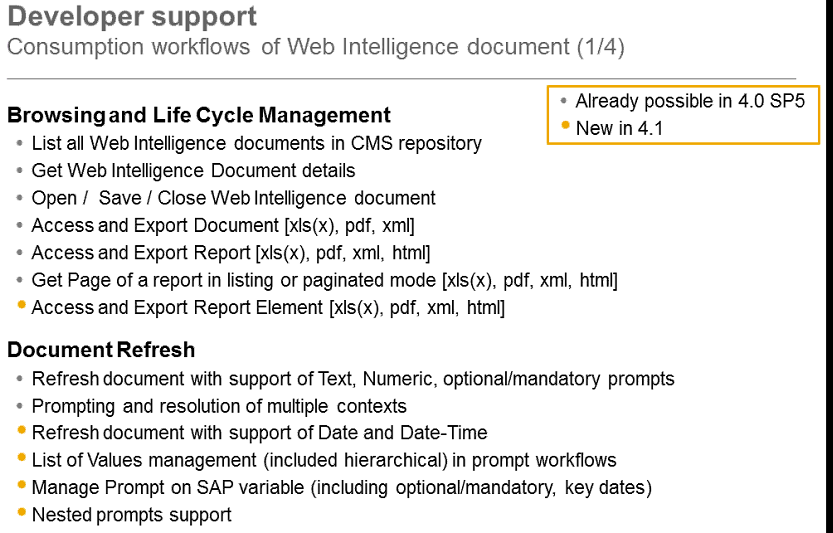 Figure 3 shows new functionalities; the ones with the orange bullets are new in 4.1 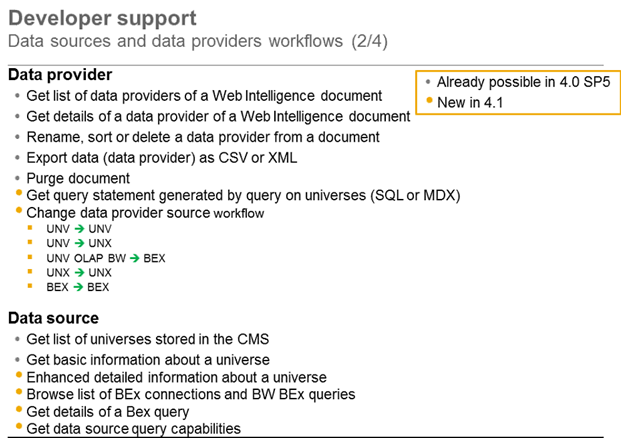 Figure 4 shows a continuation of new functionalities; the ones with the orange bullets are new in 4.1 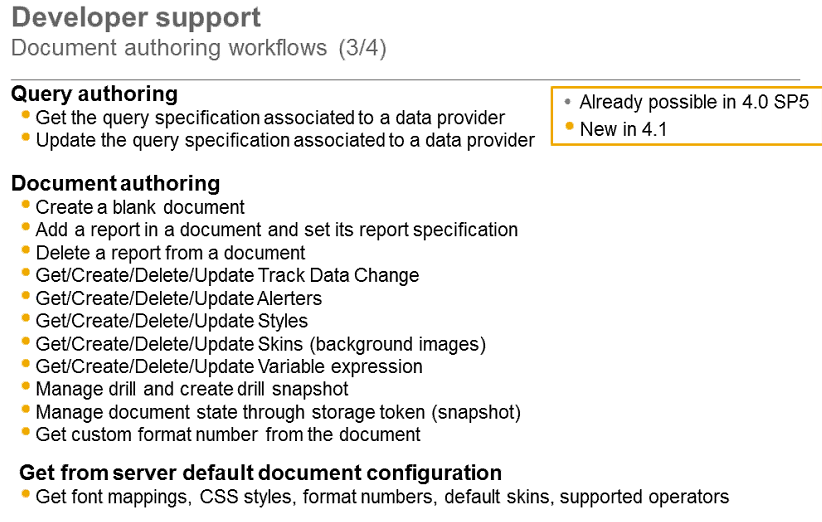 Figure 5 contains all new developer support features in 4.1, with the first one listed is to create new Web Intelligence documents automatically

Figure 6 shows that in 4.1 scheduling with prompts is supported 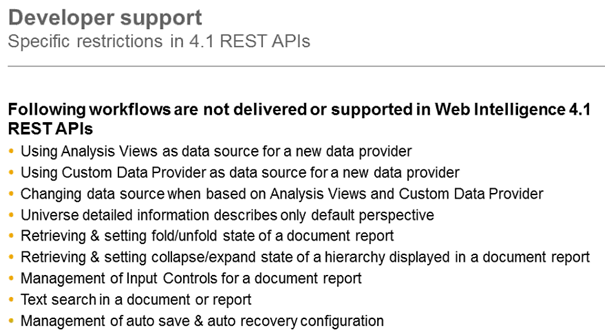 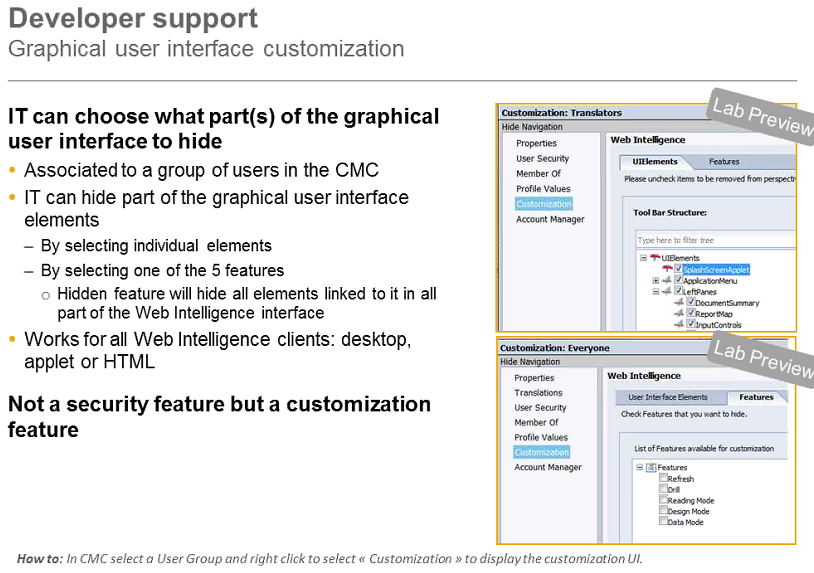 Figure 8 shows user interface customizations that you will provide to the end user – you can hide the graphical elements, features for all clients.  You control it for a group of users with the Central Management Console.

On Tuesday, March 12, ASUG has another webcast, What is New in Semantic Layer 4.1

> Gregory said the first focus is on 4.1 is quality

And plus usability. They really also need to focus on it.

On Tuesday, March 12, ASUG has another webcast, What is New in Semantic Layer 4.1

Very interesting. Tammy waiting news from you about this.

Are there any plans to extend the UI customisation out to programmes other than WebI? Analysis (both), DS, Lumira, Explorer etc.?

Hi Chris - this blog is well over 1 year old - I recommend asking this question in the discussion forum.

yeah... that's really a great one.