Discovery Cloud Based Time Sheet – How It All Came Together

Hello again, here is the final blog in the series Chris Paine and I have been doing in the process of building our mobile time sheet app that integrates with Netweaver Cloud. We’ve finally come to the end of that interesting journey, so I thought it would be nice to give an end to end perspective of how it all came together.

You can read our previous posts here:

RESTful APIs in SAP NetWeaver Cloud with a mobile device

CORS and #sapnwcloud on a whiteboard

CORS or “how to make that damn iPhone simulator work”

Should I really be sharing all this?

Wow looking at that list; we’ve been busy little bees (Chris more so than me!).

What did we do again?

To refresh our memory, and to celebrate a successful journey, we have put together the mother of all videos to bring it all together (Chris and I are particularly proud of this video).

That was a lot of (bad) drawing and information, but a pretty accurate overview of how much we had to incorporate into this solution. So now that we remember what we set out to do, here’s how we did it, and the order in which it happened:

Broad strokes of what we did

Without going into too much detail (you can visit our previous blogs for that), here’s how we achieved our overall outcome:

Phew that’s a lot of stuff, and most of it is covered in our previous posts, but that wasn’t the end.

As mentioned in my first post in this series, I got the fun job of creating the app for both iOS and Android. As mentioned before, we created the app using PhoneGap, and paired it with jQuery Mobile to make it look all pretty and Apple-ly. I must say that the more complex the app got, the less I liked using jQuery Mobile. I went into this process thinking that PhoneGap would be a great idea, but after jiggling the same code to work for both platforms, I think I’m going to try native next time.

All in all, working with PhoneGap was very easy because I was already familiar with JavaScript and jQuery Mobile, and I still really like how it made the app look. Below are the screenshots of the final product: 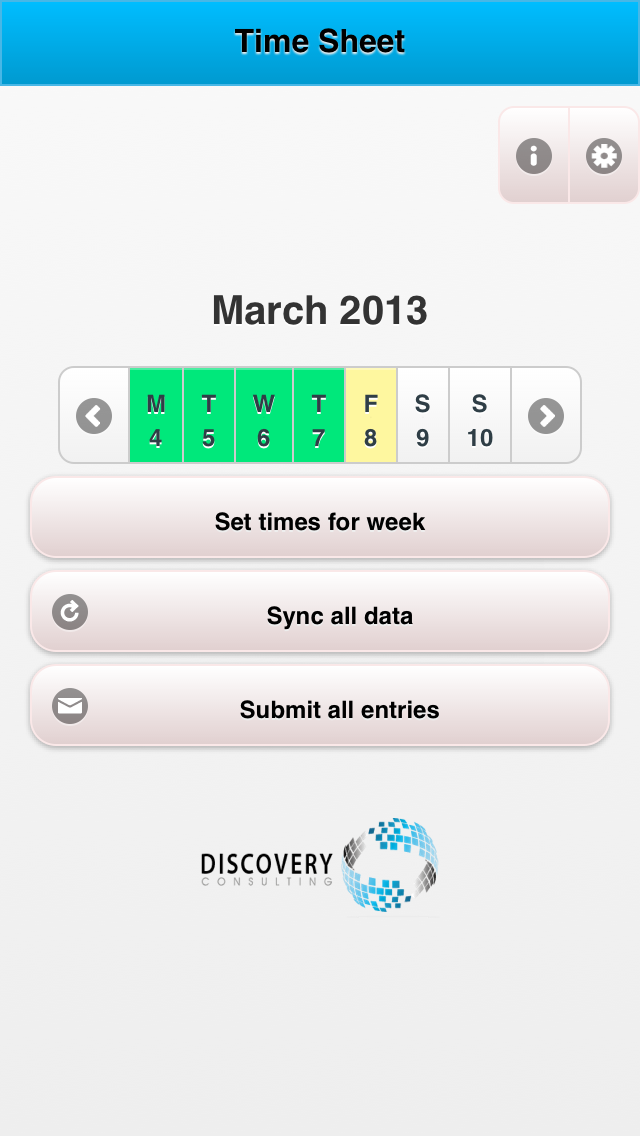 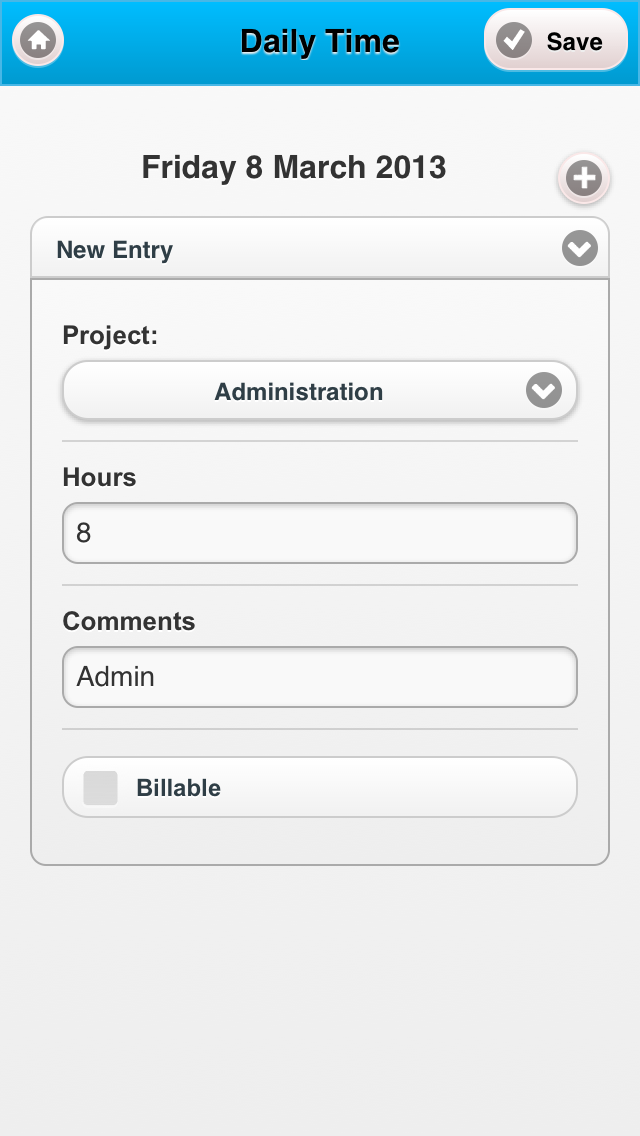 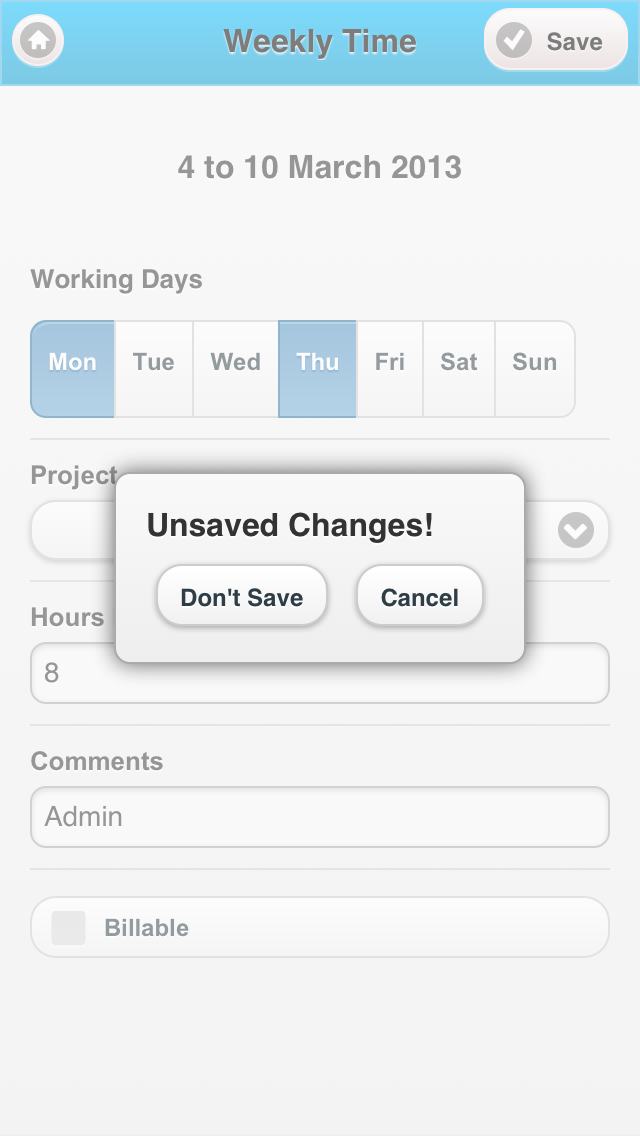 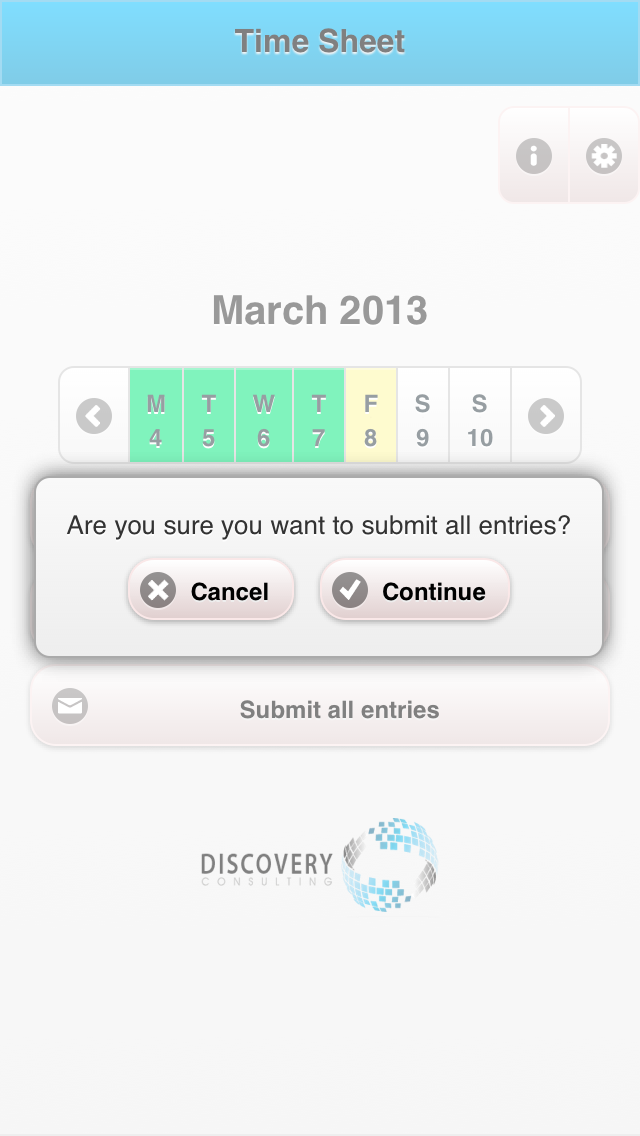 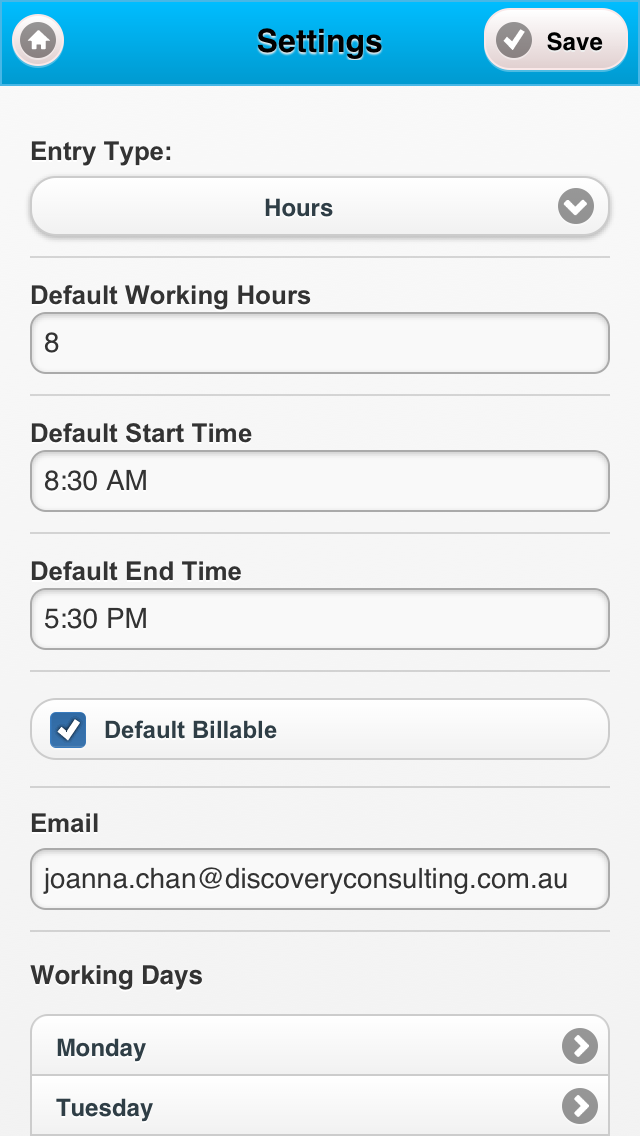 I’m pretty happy with how the UI looks. I wanted it to be clean and simple, and I’m pleased that it managed to stay that way. Now that the app is ready in both platforms, what’s next?

After getting all the code up to to date and fully testing everything, came the fun part of submitting the apps to the relevant stores. We always knew that submitting to Google Play would be easy, but I was actually surprised at how quick it was. Before I go into that, let’s look at submitting the iOS version first. There are quite a few things you have to do, and they’re not all located in the same spot either.

iOS Submission Steps (in the order I did them) 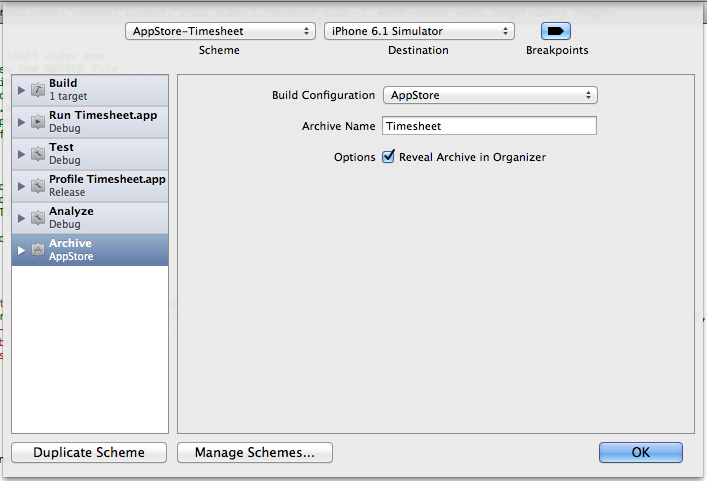 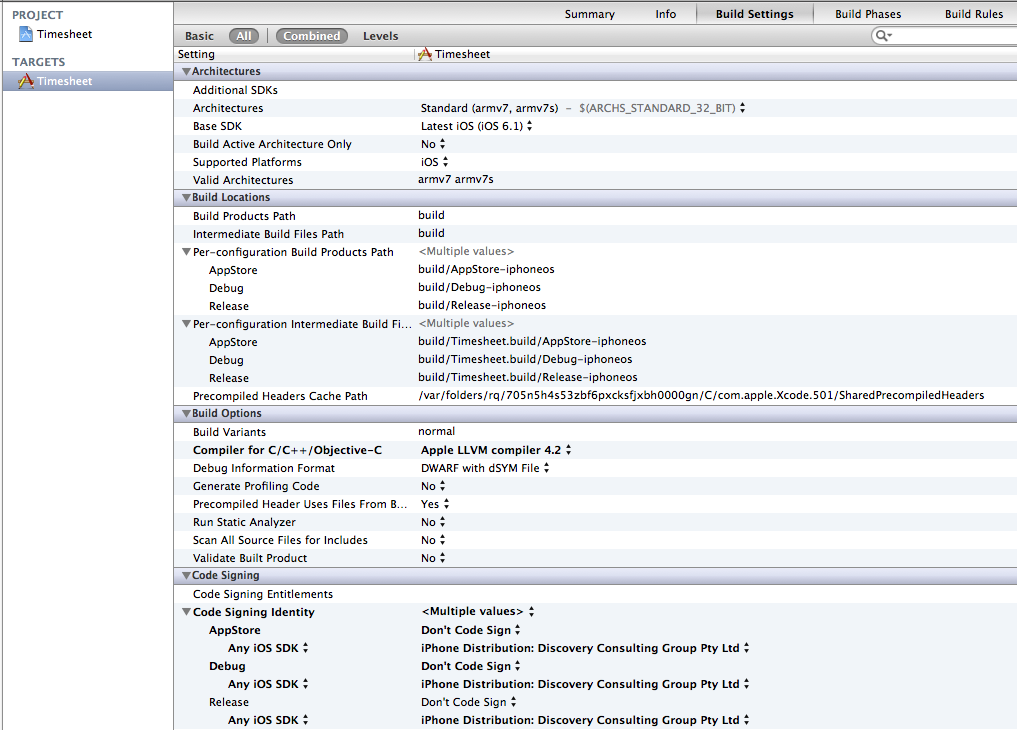 Once that’s all done, we have to wait for Apple to review and approve the app. In our case we waited 9 days for this to happen. Now let’s take a look at Android:

I quite agree with Chris that submission was far easier for Android. It took me quite a few hours to figure out how to submit the iOS version (due to me being a newbie at it too), but I submitted the Android version in half an hour. Google Play does actually scan your app – http://googlemobile.blogspot.com.au/2012/02/android-and-security.html, just that they do it automatically, rather than manually.

So now both version are available in the respective stores for download on App Store and Google Play Store. The next section details the steps to use the app itself.

Overview of how the app works in entirety

We put together a video (of course 🙂 ) of how to use the app, to help give users an idea of what to do, so now you can have a look too!

That’s all from us for now, hope you enjoyed the series and stay tuned for our next endeavour!

Disclaimer: All opinions are wholly our own, and do not necessarily reflect on our awesome employer who have supported us throughout this exciting project.

Really awesome work! Thanks for putting all this together.

Thanks Mark! I'm really glad to see how well it's come together

That is a really awesome and epic blog series.  Well done!

And I love the videos 🙂

Thanks John it was really fun!

This is one of the best SCN blog series of all time. Great work Jo and Chris!

Thanks Custodio! You are too kind 🙂

thanks for the kind comments! Jo, you did an awesome job pulling this all together. For any in Aus, Jo and I will be on hand to speak about our experiences at the SAP Inside Track in Melbourne soon.