As we all know in SAP, version management for an object is tracked against tranpsort request in which its saved.

We can retrieve the changes in a particular version that gets automatically generated when a transport request is released.

But this version will not be there unless the object’s transport request is released other than the current available version.

program code and logic is fine tuned often, its better to go for manual version generation before a large

program change so that we can retreive the previous version if the new code changes are to be rolled back. 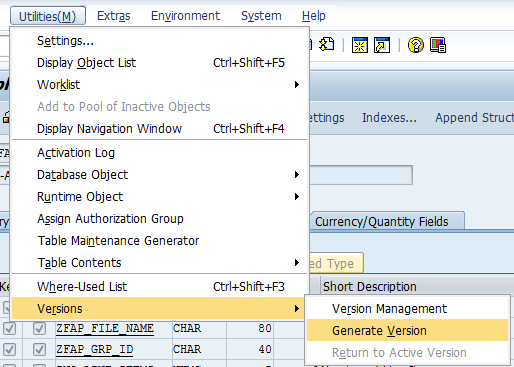 This manual version generation will save time and help easy tracking compared to manual back-up options.

This is a good solution to prevent issues related accidental over-writing or deletion.