Does mobilization herald the end of PDF forms?

As tablet devices become used more widely for business transactions, it can be argued that the interactive PDF form has now had its day, and will be replaced by device-friendly html or on-device apps.  In this update I consider what the future may be for the PDF form.

Firstly, mobile is here.  It might not have disseminated down to lots of companies or processes, but the tablet is going to be a key business device, and it is absolutely essential for user technologies to work on these devices.  Right now that rules out PDF, as the mobile version of Adobe Reader does not support user interaction.  And in the future it rules out PDF too.  Adobe are not suggesting that they will ever support interactive PDF on mobile devices, and even if they did, the devices already have built-in PDF viewers, and so there  is little incentive for users to install the app.  There is little chance of an Adobe Reader app ever reaching the saturation they managed in the desktop world.

The clear and (only) alternative is HTML5.  For this, the only app required is the browser that is supplied with the device, and so HTML-based forms are easy for users to adopt.

If we look at the evidence from SAP:

In the past we had many reasons for advocating PDF as the best technology for interactive forms, but increasingly those reasons are less relevant.  For example:

So, many of the old selling points for PDF have lost strength over the last 5 years.  Also, the entire look and feel of many PDF forms now appears a little old fashioned.   Users expect fewer fields, controls like sliders and controls that work with touch-screen ‘gestures’. 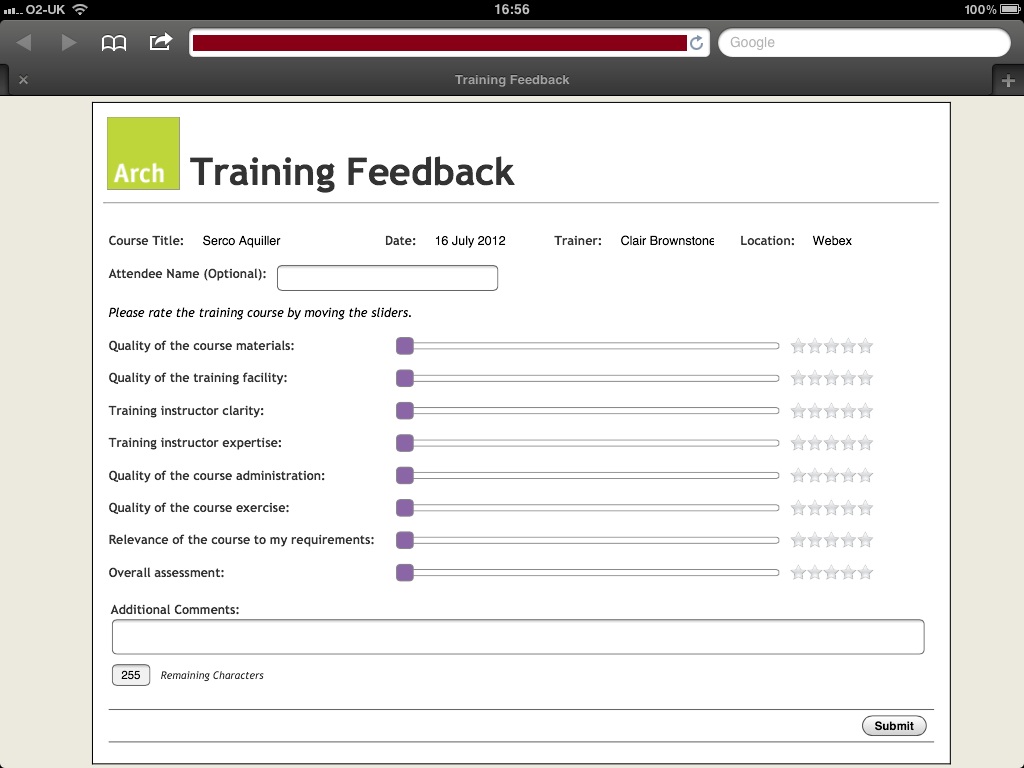 Does is this the start of the end for PDF?  Well, perhaps.  It’s certainly a pretty damning indictment.  Perhaps the PDF form will become increasingly more of a point solution.

So why are we not abandoning it completely?  Let’s look at where PDF works well:

Firstly, I can see PDF remaining an important option for highly regulated industries that have audit and compliance requirements.  And also I can see many requirements, such as account applications, employment applications, new supplier forms that will continue to be best served by a PDF form approach.

So let’s not sound the death knell just yet. 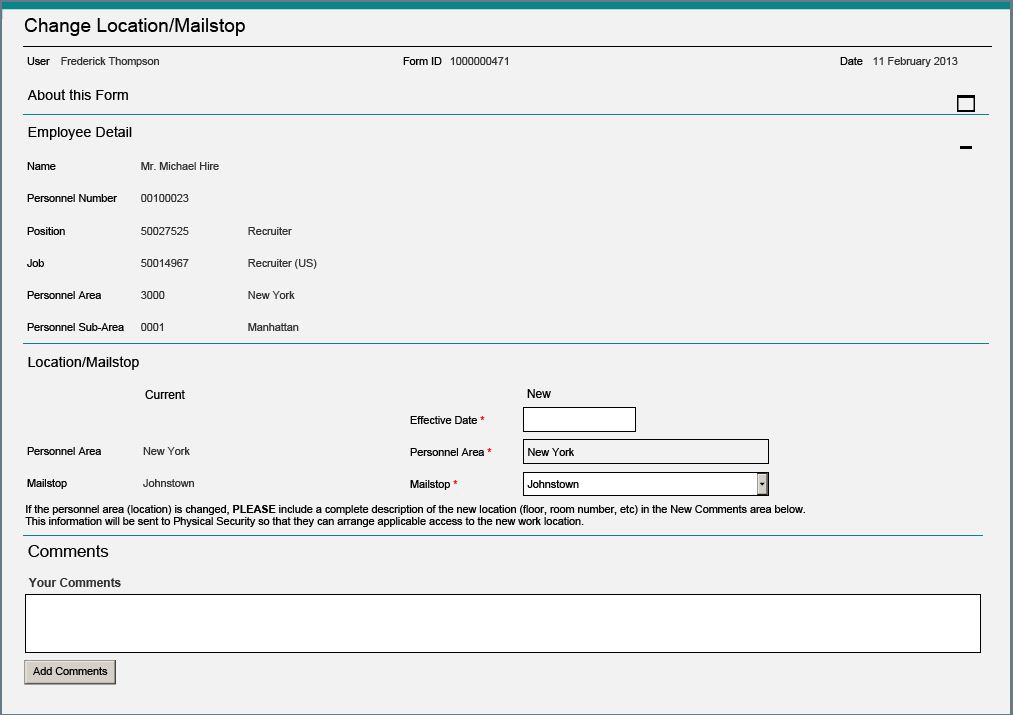