Using Visual Intelligence to Get the Right Data

In Timo Elliott’s blog from last year he says “information management’s pointless unless you have the right data in the first place.”  This is very true for a situation I experienced and to get past it, I used Visual Intelligence to spot data quality issues.

I had to work with a very large Excel file with 110 columns of data with thousands of rows.  This was an exported file from another system.  It was a file was saved in an old .XLS file so it had to be renamed to one with a .XLSX extension, so Visual Intelligence could read it.

I found it overwhelming to use simple Excel with all of the columns, and because there were other issues with the file I couldn’t even import it into Microsoft Access – I received file import issues.

So what did I do?  I tried it out with Visual Intelligence.  The first step was to select only the needed columns and not the 110 columns as shown in Figure 1:

I unclicked the “Select All/None” and selected only the needed columns.

Next, there was a category in this system called “I don’t know” – so of course, before you report on something, you need to know what it is.  I was able to filter in Visual Intelligence on the “I don’t know” records and update them in the source system as shown below in Figure 2:

Next, in the column for “Role” I had records with blank values, and that needs investigating as well, so I filter on those records as shown in Figure 3 below: 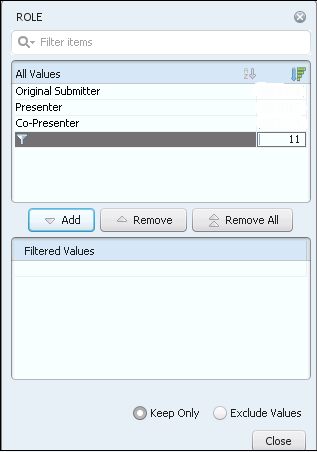 Also, the country column included a variety of entries as shown in Figure 4: 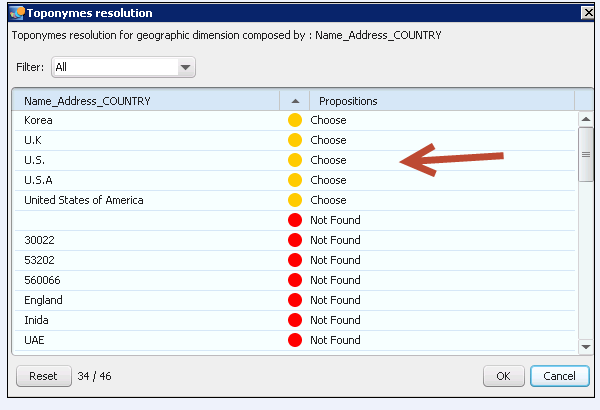 Figure 4 shows 3 difference variations of the United States – U.S., U.S.A., United States of America.  What to do about the blank country?  It also looks like I have records with zip codes in them.  Is there a country called “Inida” – for sure they meant India.

This is just a handful of the issues I had to fix with the source data, which Visual Intelligence helped identify in quick manner as shown above.

If you are attending BI 2013 in Las Vegas next month, check out this Visual Intelligence session:

There is also an upcoming SCN Analytics webinar on Visual Intelligence on Wednesday, February 13th and this is open to everyone.  Register here.  If you cannot make it live, I encourage you to register to be notified for when the recording and slides are available. 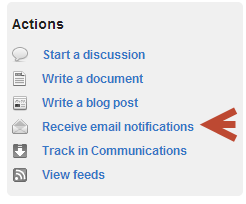 ASUG has an upcoming webinar March 13th on What is New in Visual Intelligence / BusinessObjects Explorer 4.1

Also, Visual Intelligence will be covered at ASUG Annual Conference in May.

I have not heard anything.  Perhaps we'll find out on 2/13 SCN webcast.

Unfortunately, it's delayed until the end of the month. (feb)