Your company’s Social Media IQ. Do you know your score?

If you haven’t checked recently, or if it’s embarrassingly low [you are not alone], do something about it now – yes, right away today.

Why? Because in the time it takes for you to read this, zettabytes of fresh social media intelligence are whooshing by. And if you’re not listening, capturing, analyzing and taking action on this potentially rich business data, you could be missing the boat to success in 2013.

Our experts know what it takes to achieve a Mensa-level Social Media IQ.

Arthur Bailey, Microsoft: “You cannot control what people say online about your company, but you can manage and track the volumes of conversation.”

Pour a cup of Joe, Earl or OJ (or leftover Dom), and join us at the game-changers’ table for smart business talk to kickoff a positively game-changing New Year!

Amber Mac is an entrepreneur, television host, speaker, and bestselling author. She co-hosts the CTV/BNN TV show AppCentral, airing in Canada, Australia, and South Korea; is a regular contributor on CTV News Channel; and writes weekly for Fast Company on social business, digital productivity, and how to work smarter. In reviewing her book, Power Friending, the Miami Herald called Amber Mac, “a virtual Swiss Army Knife of networking … she demonstrates a deep and practical understanding of the necessity of extending one’s personal and professional presence online.” Amber’s career began at Razorfish-San Francisco during the dot-com boom. Online, she has spearheaded and co-hosted The Social Hour on TWiT.tv network and commandN.tv, reaching about 100,000 viewers and listeners a week. Clients of her company, Konnekt Creative Digital Engagement, launched in 2007, include Tony Robbins, Discovery Channel, Microsoft, Canada Goose, American Dental Association, and Genumark.

hur Bailey leads the public relations and analyst relations programs of Microsoft Corporation’s Worldwide Small and Midmarket Solutions and Partner (SMS&P) group, which includes Microsoft’s Worldwide Partner organization. With a strong emphasis on Microsoft’s channel recruitment and SMB sales strategies, he manages analyst/press engagements that focus on Microsoft’s core technologies as well as its channel and SMB programs’ strengths and challenges. Previously, Arthur served as the Microsoft EMEA regional license marketing manager, based in London. He joined Microsoft in 2002 through its acquisition of the Danish software firm Navision. Before joining Microsoft, he spent 10 years in Europe working in various communications and marketing roles in Sweden, Switzerland and Norway. Arthur began his communications career in the U.S. federal government serving in the U.S. Departments of Defense, Labor and the National Institutes of Health.

Schalk Viljoen is a transplanted South African, now living in Germany. He has been in the IT industry for 22 years, with roles ranging from technical sup

port, pre-sales, sales, marketing and communications to general management. Currently Schalk works for SAP’s Cloud Business Unit and is responsible for external Social Media, which combines his love for technology with his love of socializing.  What “keeps him up at night” is the challenge of using social media for business development while staying true to the principle of Community. Schalk hangs out at the best social media watering holes and can be found at Twitter, Linkdln and Facebook.  The SAP Cloud communities are on SAP Community Network (SCN), Facebook, LinkedIn, Twitter, YouTube and Slideshare.

To suggest a topic for SAP Game-Changers Radio, email bonnie.d.graham@sap.com. 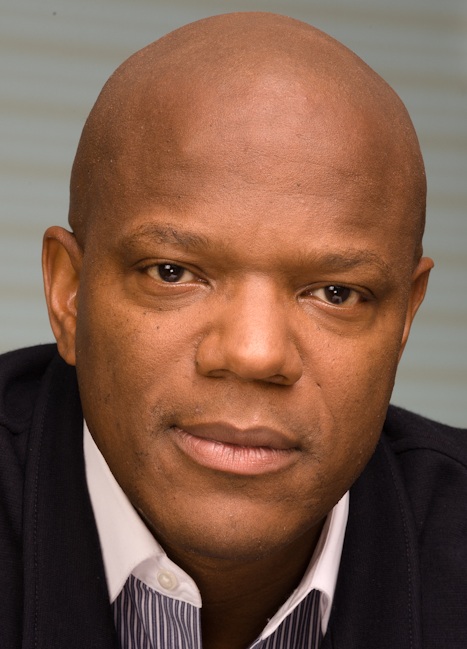 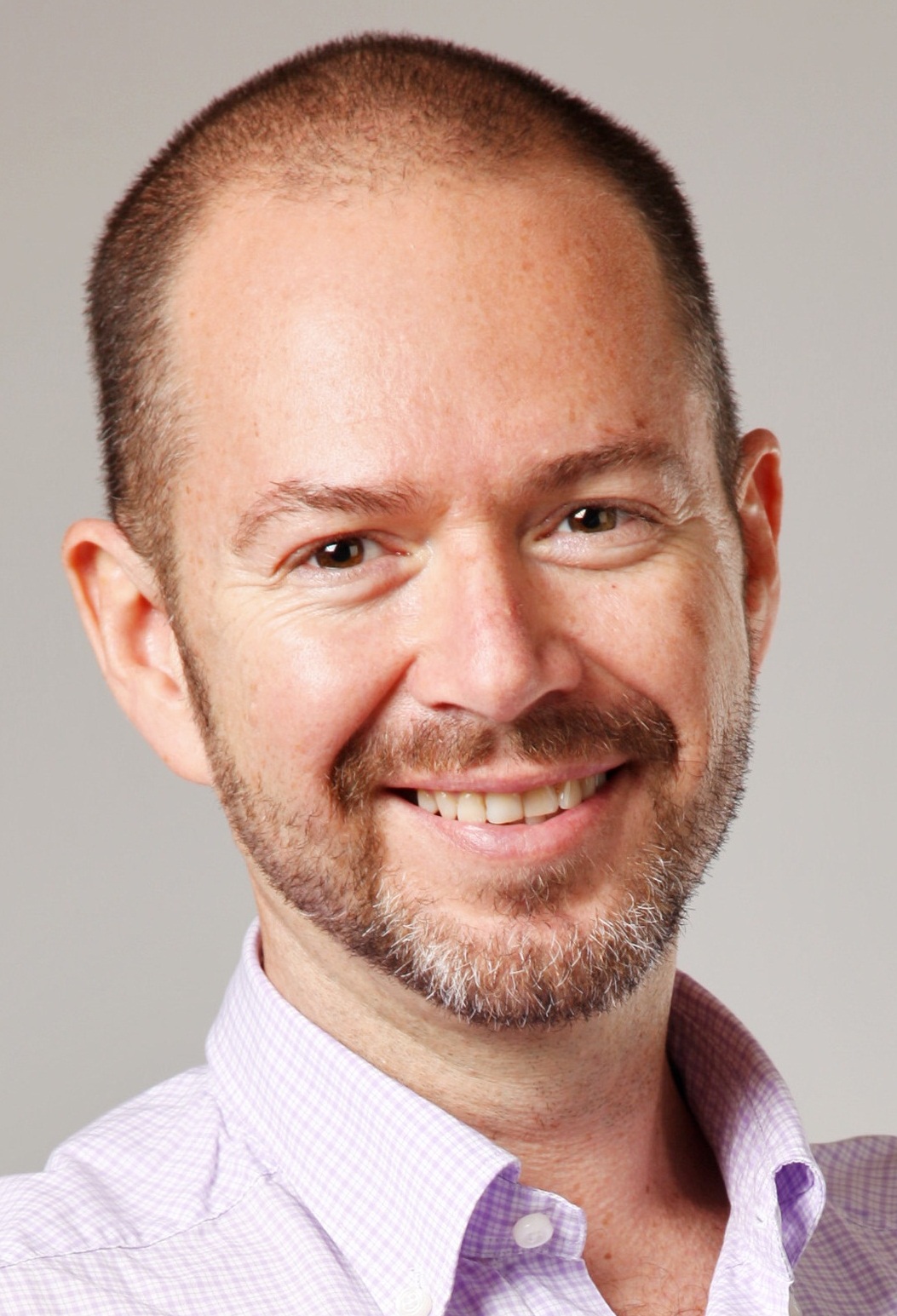