Interestingly this year Microsoft did not give the keynote speech at CES – Consumer electronics Show. But instead it was Qualcomm and it had a distinct “Mobility” theme.

Young people today are “born mobile.” That was the idea that framed Qualcomm’s entertaining keynote address, and the expansion of mobile among a growing demographic of mobile tech users is more than just a fetching idea. Qualcomm poised mobile as the wave of the future, and they don’t appear to be terribly far off the mark. 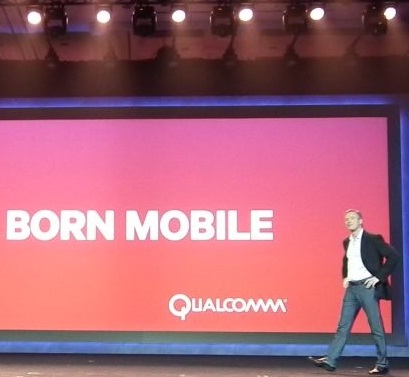 Qualcomm’s presentation showed off both Microsoft Windows 8 RT and Phone mobile devices from Samsung and Nokia. Even Big Bird from Semame Street made an appearance. For those who want to watch the video again, here is the link: http://www.qualcomm.com/ces