We have recently completed a project where we trained 70+ administrators to create their own scorecards and metric sets. This was a great achievement but we weren’t prepared for the amount of hand-holding that came with the exercise!

I received a call from a user stating that he is unable to change the Data Capturer or Data Approver on a Metric Set he had created. He was experiencing the error below. 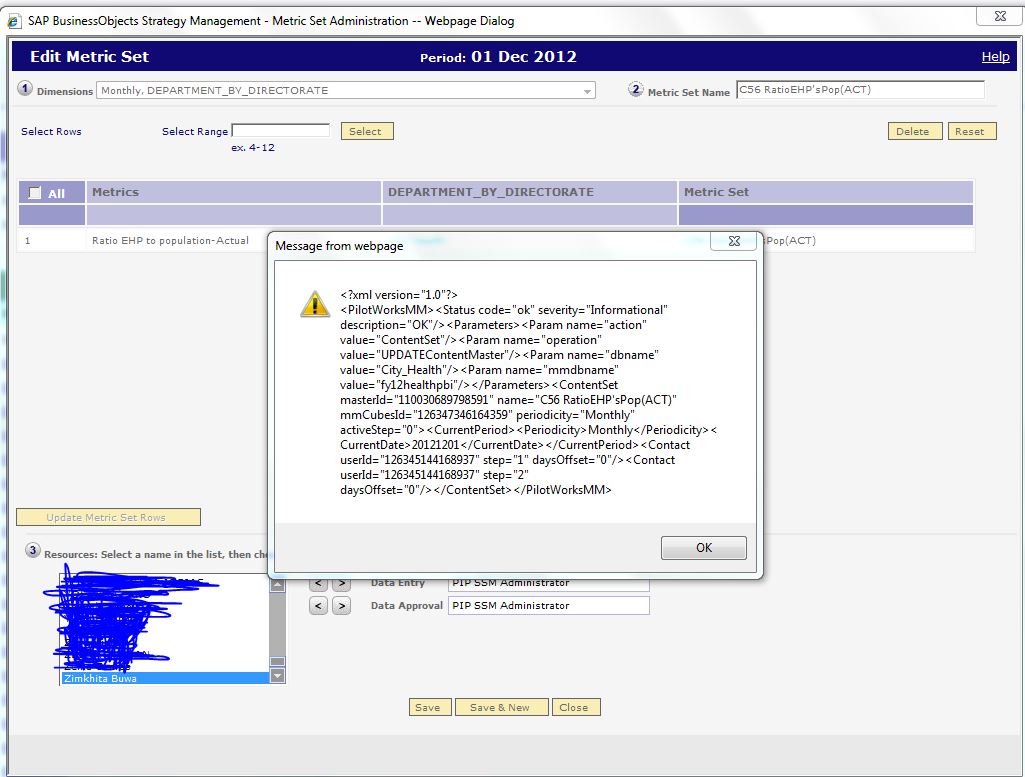 So everything I tried didn’t seem to work and I was no ready to pull my hair out!

The solution was staring me right in the face!! The Metric Set name was “C56 RatioEHP’sPop(ACT)” – it had an invalid character!!! As soon as I changed the Metric Set name I was able to change the Data Capturer/Approver!

I thought it was important to share this…you might come across a similar issue and as small as this is…it might take a while for you to realise what the problem is! 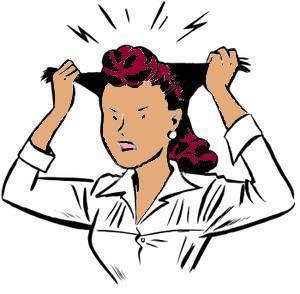 It would be even better if the system prevented you from creating a metric set name that included an ineligible character.

Also watch out for % signs in PAS measure names. PAS handles them but they can screw up the JSPs quite badly.

Version 10 with Flex may be free from this problem.