1. Sharjah was by far is favourite ground. Pity he did not play there in his later part of career. 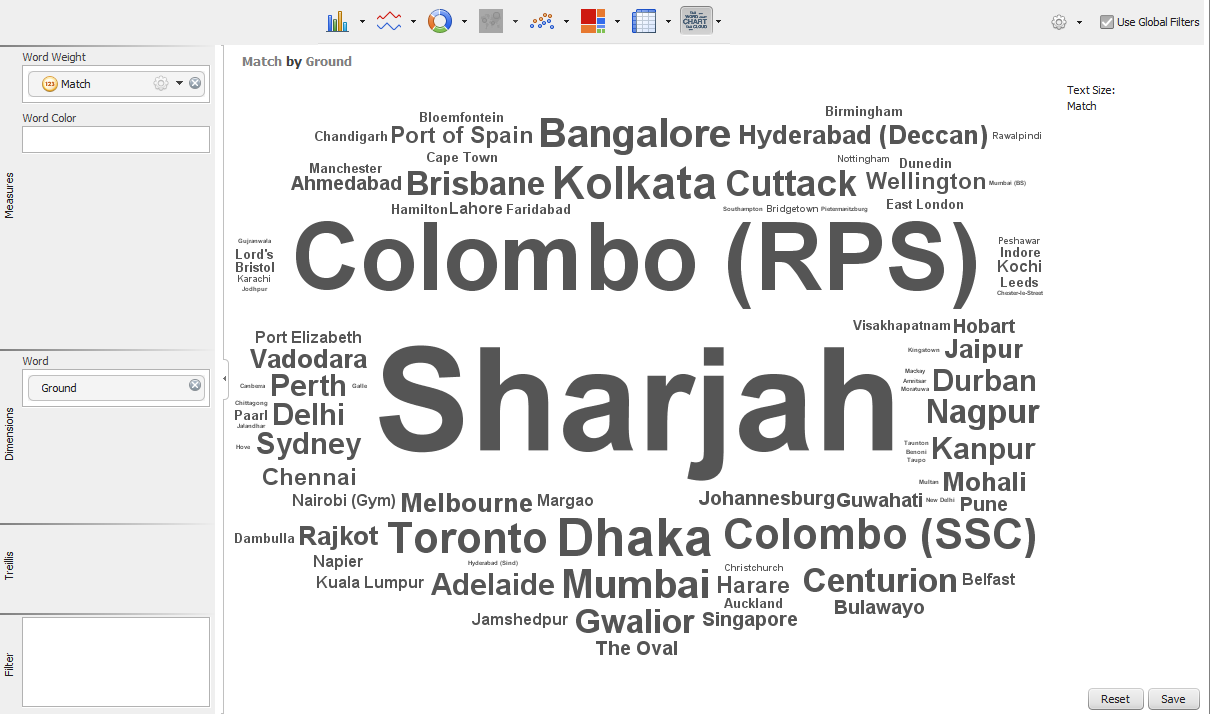 2. Runs scored against each opposition. 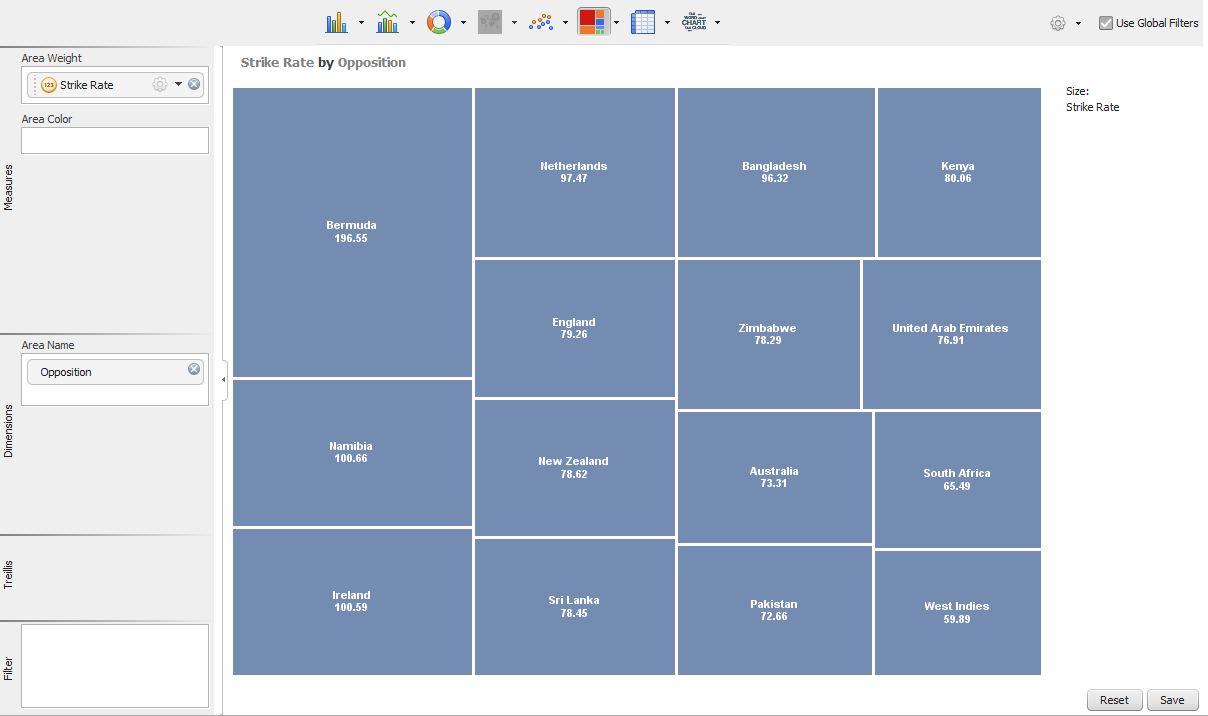 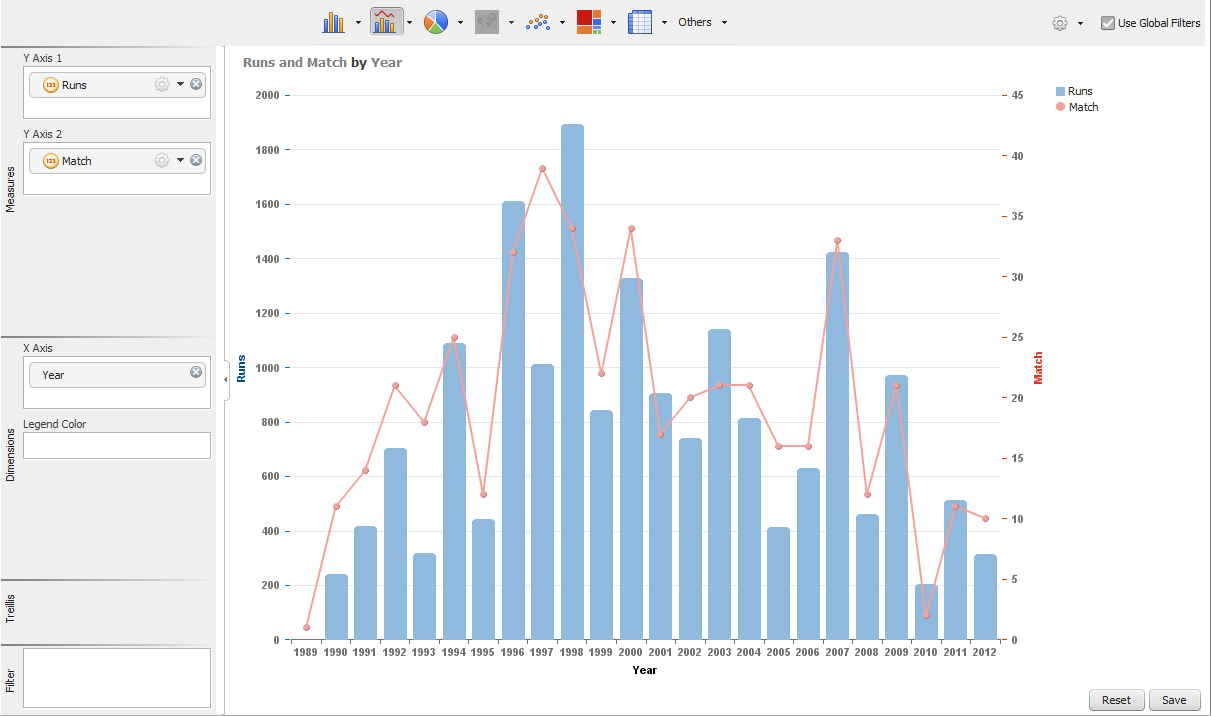 5. Just in Sharjah and Colombo combined he scored 30% of his runs 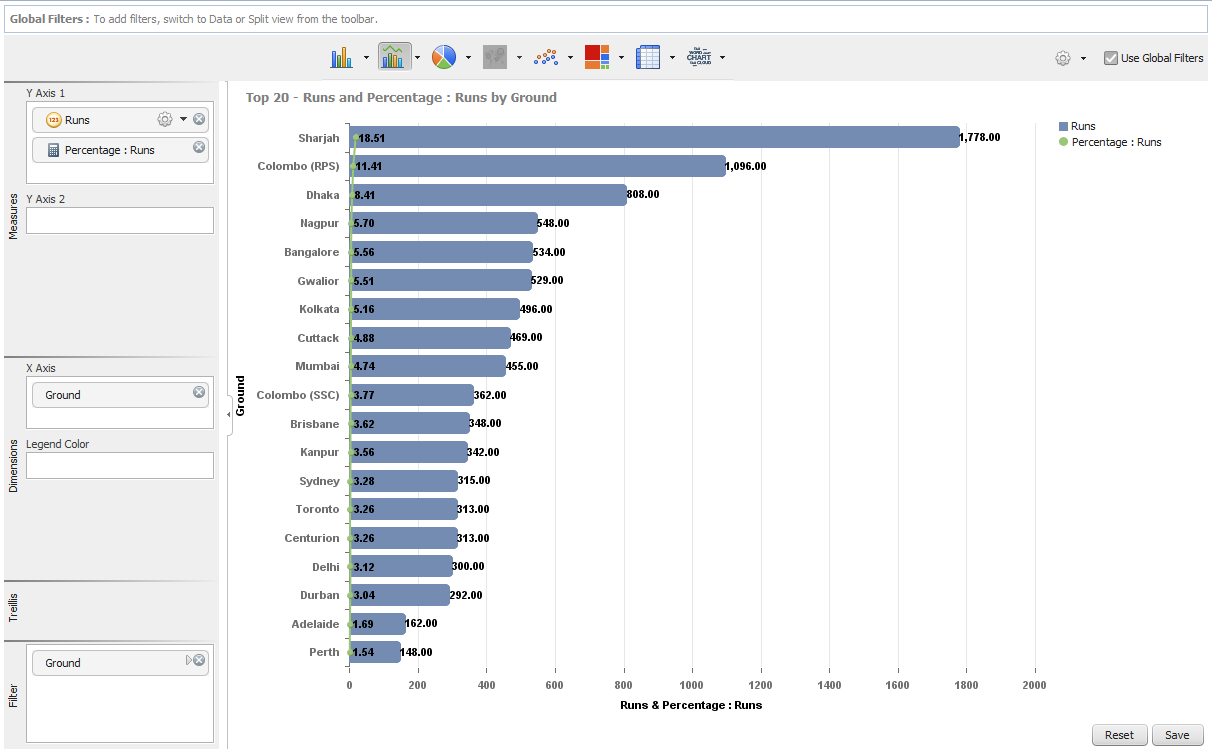 6. The way he got out and billions switched off their TV units. 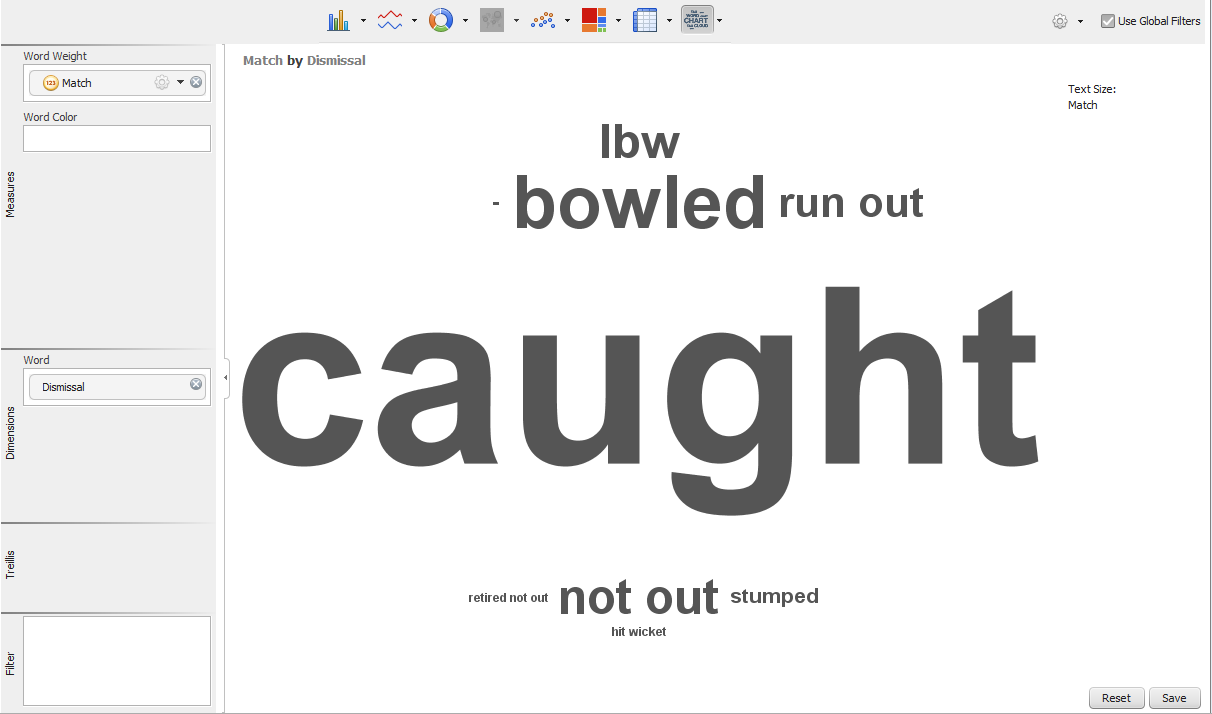 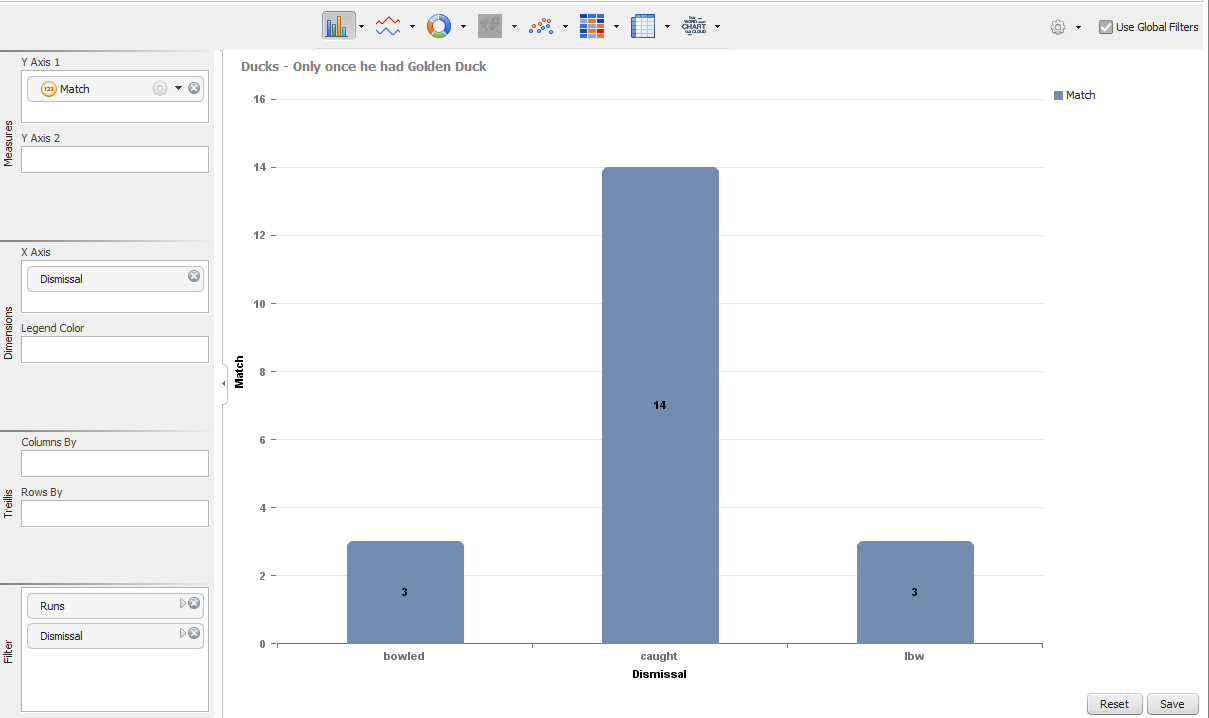 8. Runs by opposition by Innings 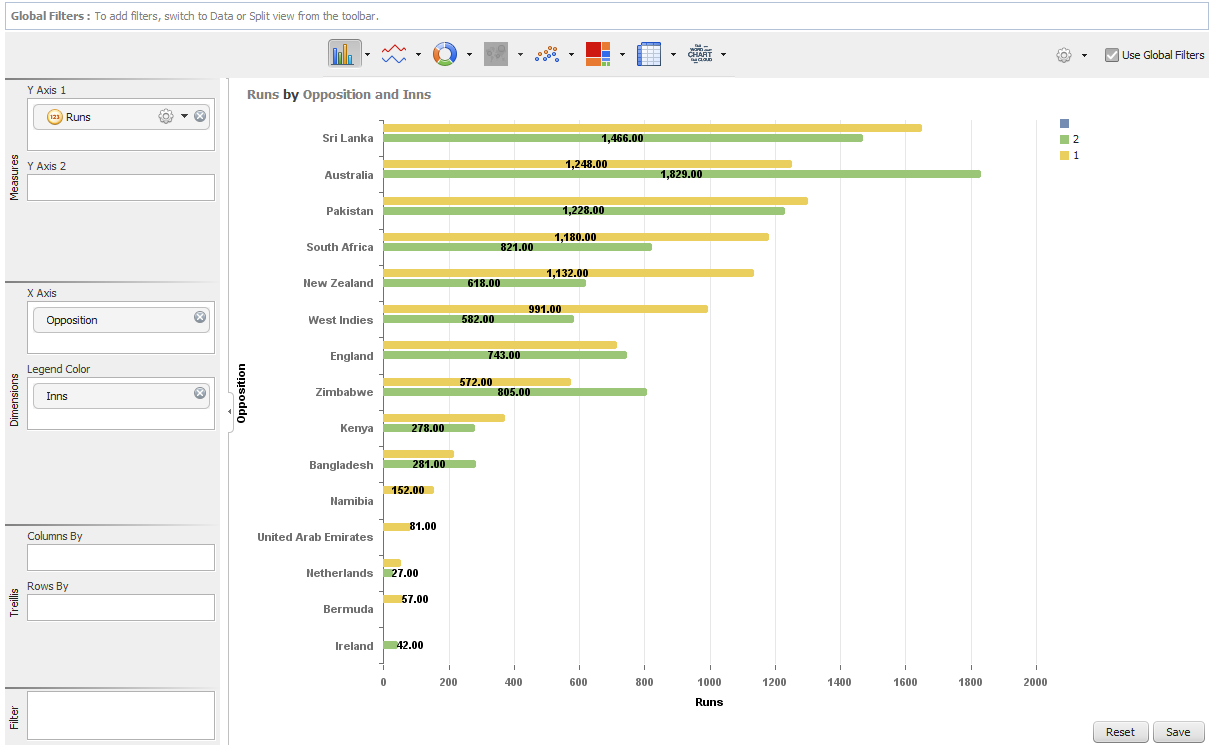