Syclo Blog >> We are Addicted …to Smartphones

Smartphones are not just for executives and technology junkies.  We are adopting them at a high rate and are becoming dependent on them.  The numbers don’t lie.  For instance, a fun factoid from a recent Time Mobility Poll is that 68% of the people keep their phone next to their bed when they sleep.  And in the same poll, 66% of the respondents would take their wireless mobile device to work instead of their lunch. 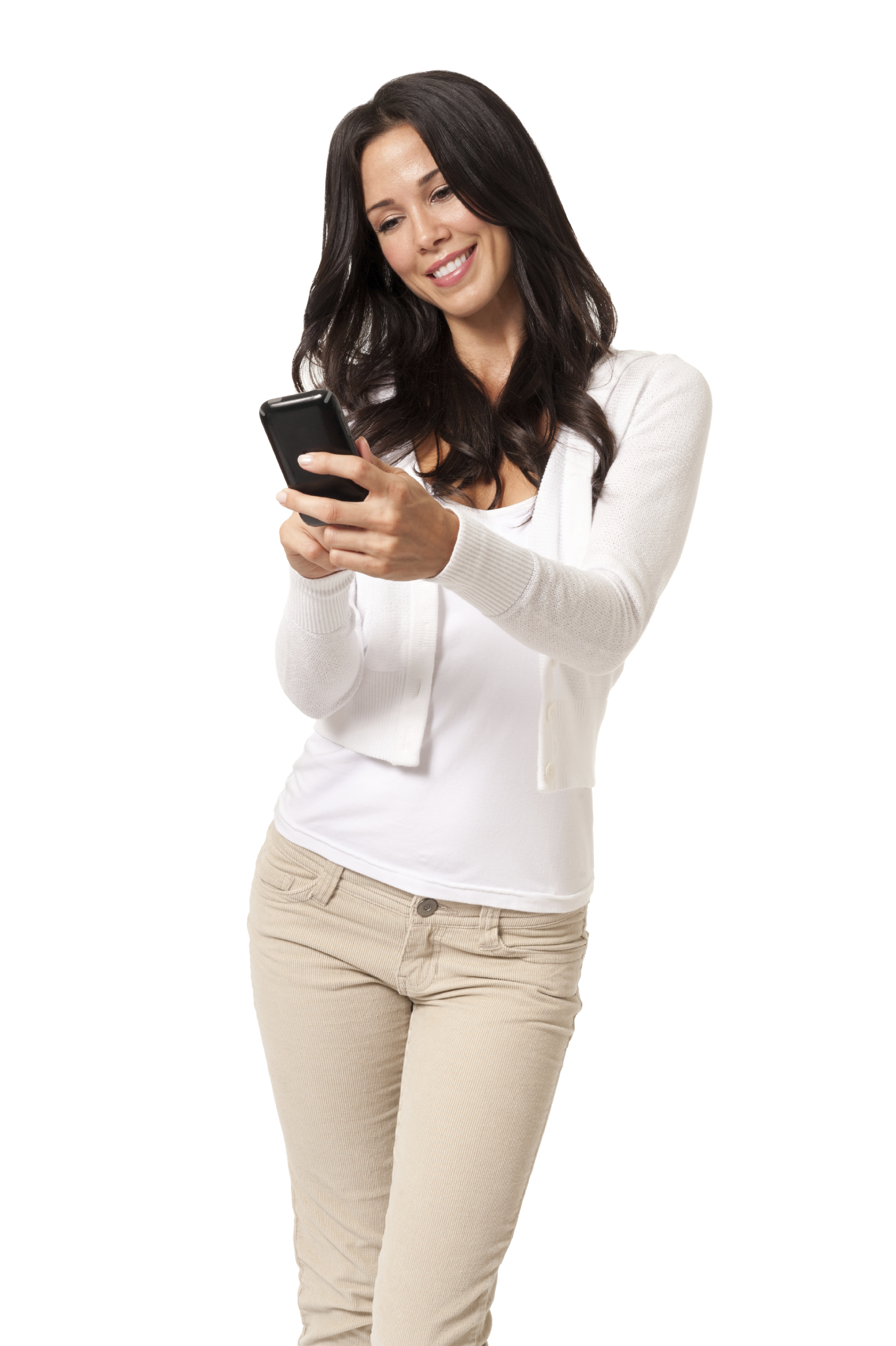 Not only are our behaviors and priorities changing, the sophistication of the devices being adopted is evolving.  According to Nielson Mobile Insights, only 30% of the US mobile phones were smartphones in October 2010.  This past February, we finally hit the tipping point with 50% penetration of smartphones and pentration rate hasn’t slowed down.  It won’t take long before we close in on 100%.

And the number of phones we depend on is exploding.  Over 400 million cell phones were sold in Q1 2012 so we are nearing almost 2 billion phones per year. There are more phones than people now.  Now lets look at the growth of smartphones compared to PCs.  Not surprisingly, smartphones growth is outpacing PCs in annual growth of 62.7% versus 14.8% in 2011.  In fact, smartphones out shipped PCs (487 million to 414 million) in the same year.  Smartphones are offering you the computing power you had on a PC just a few years ago with the convenience of being with you wherever you go.

Moreover mobile browsing is now 10% of all web traffic according to a StatCounter study in May 2012. What this means is the next one billion internet users will start with their phone.  The impact on workforce expectations is that mobile is table stakes. Plus emerging markets are outpacing the rest of the world in the growth of mobile internet.  For instance, Asia grew 192.5% in mobile browsing since 2010.  So this means this is a global trend.

This is creating a world of possibilities end users are ready to adopt.  In an upcoming article, we’ll discuss what is practical and the future for these mobile devices.