It’s that time of year. And I’ve got several threads that need tying up. Where to begin? Where? It’s difficult to even find the blog-threads that I wanted to tidy up because they’re scattered between different SCN areas. So the first step is to string them together so the middle bits are clearly middle-bits and the ends are either the start or beginning.

So I revisited my 2012 blogs added a link at the start of each blog to the initial blog in the series and links at the end to the the previous blog and also to the next blog. It took ages to do, so please give me feedback if you think this is useful.

This started here, in 2012, and describes how we used Facebook and Google Docs (renamed since to Google Drive) to manage a high school project. Goal – the students have one year to build their own small business and then close it down again.

I’m pleased to say it was a success 🙂 . The children’s book were written, typeset, packaged, marketed, printed, sold and a small profit was made for each of the stakeholders (including me.) Additionally, the students donated left-overs to a good cause. Finally the company was wound up and the students got their marks, which in some cases count towards their high-school grade (Ottheinrich Gymnasium, Wiesloch).

Apart from my financial gain (around 5€) and the experience of working with high-school students it was a chance to use cloud-based social tools to manage the project. And it worked. Interestingly, even though the students spend most of their time in Facebook (as opposed to google docs, email or pc tools), this part earned the most criticism from the students. Many felt e-mail would have been better. I disagree on this – particularly taking into account the students own lack of timeliness in responding or even reading emails compared with facebook. 99.9% of their internal communication was performed in Facebook and worked reasonably well. External communication was handled by email, and this also started working, once the students had learnt the art of following up by phone when a response was needed.

The weak-point of Facebook was the lack of prioritization of threads. Often, significant threads (in terms of the project work) quickly scrolled out of sight while trivia threads took over everyone’s focus. There were no complaints about using Google Docs instead of local PC programs or anything else. And the task-oriented approach was a winner.

Sadly,  this didn’t get off the ground. I haven’t totally given up on this and I don’t believe Social Business Process Management will go away. But not enough co-authors joined up to ensure the content would be great enough to publish. Special thanks to Philip Kisloff and Tarun Lal for providing useful content for the Processs Fragment library. Maybe we can make this available as a collaborative blog.

This free tool not only got off the ground but it flew! 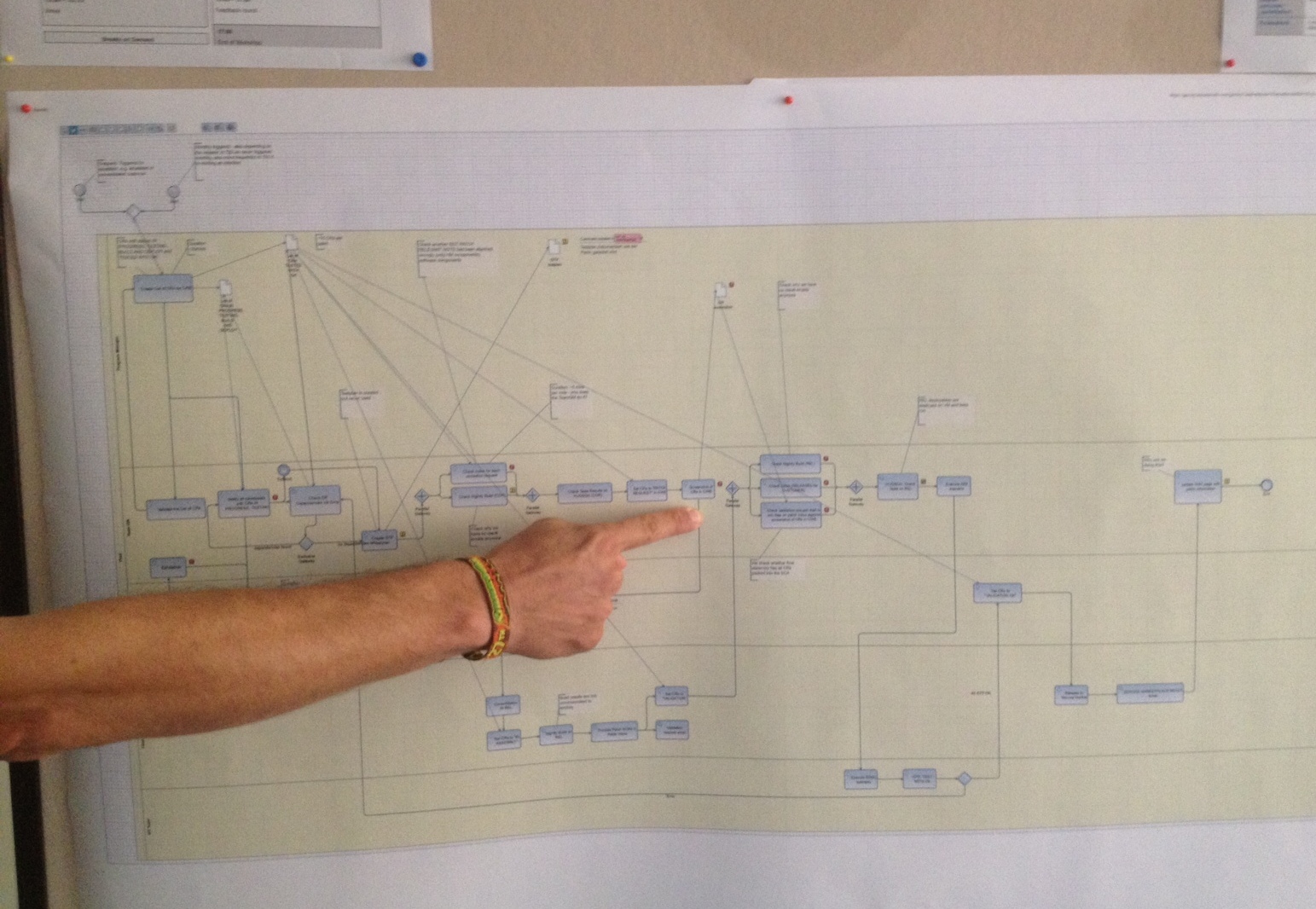 The software was released for everyone at the end of March 2012, and in the strong tradition of true Cloud software was updated several times after going live. The downtime for the whole year can be counted in minutes (wish I could say the same for the local software installed on my laptop), even during the go-live process or during updates to the SAP Cloud that it runs on.

Lego and other odd’s and ends.

Two of the teams entering the Walldorf competition of the First Lego League actually made it to the Central European Final taking place in January 2013. Congratulations to the SAPollo 7, SAP Nano Giants and SAP ReMovers (from Speyer) for making it this far and good luck in the finals.

And last but not least, here’s my favorite blog of the year (out of those that I wrote.) It’s for those of you still wondering about dipping your toes into the wonderful pools of BPMN (Business Process Model and Notation). Don’t be put off by the title – the contents should be enough to get you started.

Signing off on 2012 and wishing everyone in the SCN community a happy 2013! 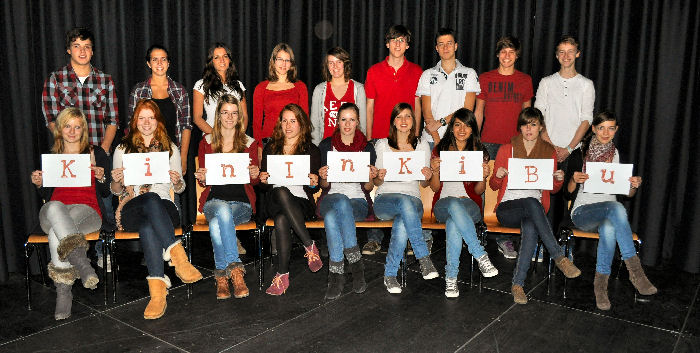 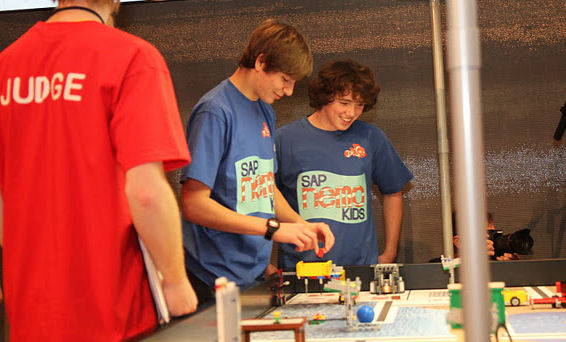