This blog is part of the Blog it Forward challenge and I’ve been blogged forward by Uwe Fetzer, my team mate in SAPlink Plugin for ABAP in Eclipse Project.

I’m SAP Techology Consultant and SAP Mentor from Turkey. I’ve been working on SAP technologies for 12 years. I’ll not get into much technical details. I’ll list the milestones in my career and then start to talk about more intertesting stuff 🙂

Now, let’s talk about 3 major cities that I’ve spent most of my life.

I was born in Iskenderun which is founded in 333 BC and many different cultures lived there in the past. 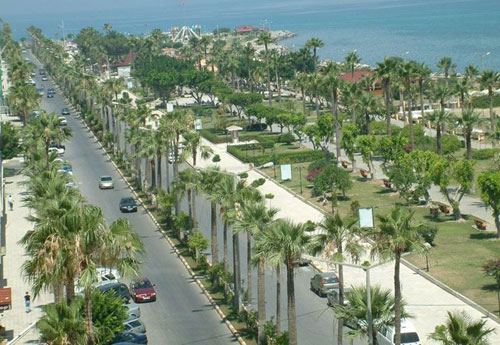 I spent first 16 years of my life. It is a small city, population is around 200K and located on the Mediterranean coast of Turkey. 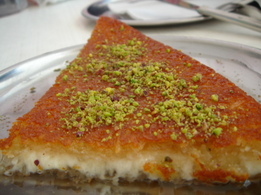 I moved to Ankara (the capital of Turkey) when I was 16, to study Electrical and Electronics Engineering in Middle East Technical University. I stayed there only for 5 years but probably I’ll always miss these part of my life. I was young when I moved to Ankara. I had lots of fun (as seen above), met with great people, learned a lot about life and I met with my wife!

After university, I moved to Istanbul which is the heart of the country and I still live here for more than 12 years. 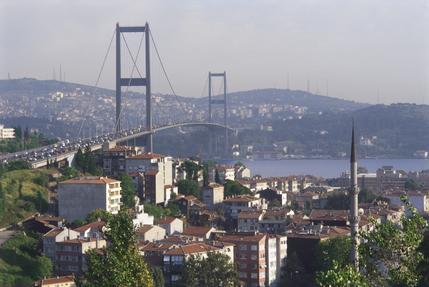 You can cross from Europe to Asia using the bridge shown in the above picture. Normally, most of you probably suppose that crossing the continents using this bridge is very attractive and funny but unfortunately most of the times it is nightmare for us. Istanbul is a city with very poor public transportation. As a result, most of the time, we have very bad traffic in the city. For example, last week first snow of the season came to Istanbul and it took me 4 hrs to get home (25 km).

What has your Mum cooked for you as a child (the everyday meals, not the special ones)?

I’m thinking about the answer of this question for 3 months. It is really hard to choose but if I had to choose only one, I think I would prefer “İçli Köfte“. 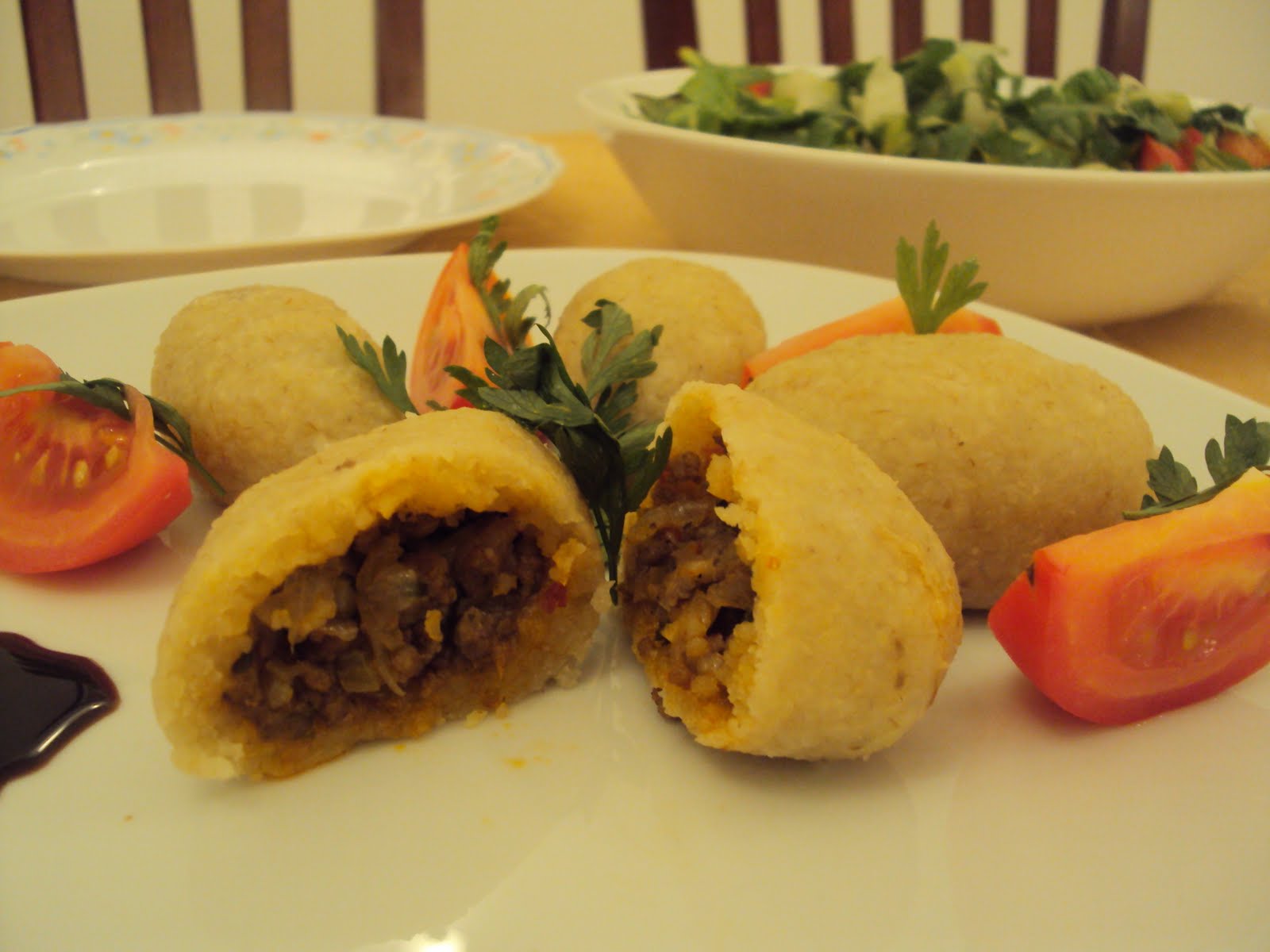 This is one of the meal that I can’t stop myself from eating. It is made of bulgur sutffed with minced onion, meat and various spices. You can boil or fry but I strongly prefer the boiled one.

I want to forward this blog to:

Ibrahim Gunduz : One of the most passionate community member in Turkey. You can’t find much contributions from him on SCN but he is the one who always helped us to organize community organizations in Istanbul and Ankara.

Ömer Haziroglu : I’ve been working together with him for a while. He is new to the community. In 2012, he wrote his first blog and I believe he’ll start sharing more his experience on SCN and he’ll be one of the top community members in Turkey in the coming years.

Tahir Öz : He is one of the passionate community members in Turkey. He did great contributions in SCN especially in Mobile space and also attended/presented in SAP Inside Track and SAP CodeJam events in Istanbul. I’m sure he has lots of interesting stuff to share with his BIF blog.

(07.03.2016 Update) Ridvan Polat I wanted to add him to the BIF chain to let him introduce himself to the community. He is very active in participating and also organizing local Inside Track and CodeJams in Turkey.

The question I want to ask them is :

1. What 3 things would you change if you were a CEO at SAP ?

2. How would you spend the rest of your life if you won the lottery next week ?