New research has revealed a large amount of the information generated by businesses around the world is being wasted as companies are not analysing it adequately.

The 2012 Digital Universe Study, conducted by International Data Corporation (IDC) on behalf of big data specialist EMC, revealed that in 2012, it is expected users around the world will create 2.8 trillion gigabytes of information.

Of this, IDC estimated around a quarter could deliver real-terms value to companies if it is properly tagged and evaluated – with this set to rise to a third by 2020 – but much of this potential is said to be going unused.

In fact, only three per cent of the data collected is tagged and prepared for manipulation, but even among this, just one-sixth is actually reviewed fully. This means just 0.5 per cent of all data generated is analysed.

Therefore, there’s great potential for businesses to boost their operations in this area and achieve results that can be used to identify where improvements can be made. As the study found that by 2020, 40 per cent of data is expected to be stored or processed in the cloud at some point, firms may benefit hugely from cloud-based software packages that feature built-in analytics solutions, such as SAP Business ByDesign.

Jeremy Burton, executive vice-president of Product Operations and Marketing for EMC, was quoted by the Guardian as saying: “As the volume and complexity of data barraging businesses from all angles increases, IT organisations have a choice: they can either succumb to information-overload paralysis, or they can take steps to harness the tremendous potential teeming within all of those data streams.”

However, firms looking to make the most of this also need to be careful, as the need for robust security measures will grow over the next few years. Currently, IDC noted around one-third of data is classed as private, custodial or confidential and therefore requiring tough security measures. However, this is set to increase to 40 per cent by the end of the decade. 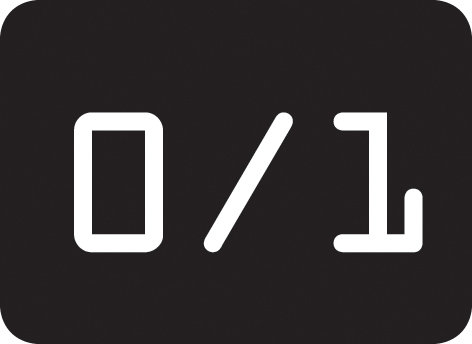