As we come to the end of this fantastic year without the world ending according to the Mayan Calendar, we would like to provide you with an overview of the SAP NetWeaver Gateway social media achievements accomplished during 2012 and give you a few insights on what you can expect in 2013. The major focus of the blog would be to reflect upon our social media channels such as LinkedIn, SCN and YouTube. Towards the end we would highlight about the product.

Social Media: It has been an absolutely amazing year for SAP NetWeaver Gateway in the Social Media space. Not all did the member base and engagement levels across all our existing channels increase but we also went ahead to create a new group on LinkedIn, which has been gaining attention in a short span. Here are some numbers we would like to share: 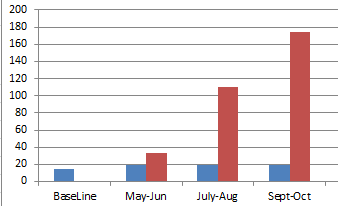 We have been successful in promoting all major events such as SAP TechEd and SAPPHIRE via our Social Channels. Our audiences were made aware of the sessions related to SAP NetWeaver Gateway .We had daily blogs giving a brief description of what happened for that day which received more than 100,000 views in total. For e.g. Day four @TechEd,Vegas along with some fun photos albums on Facebook and  partner interview videos on YouTube  such the on during at Teched, Las Vegas and Bangalore . The graph on the left represents the engagement level across our channels(Y-axis represents dicussions, posts, likes and comments)

SCN SAP NetWeaver Gateway and YouTube also witnessed a great number of increase in quality How-to-Guide blogs and video tutorials respectively. And last but not the least the New Idea Place for SAP NetWeaver Gateway which aims at converting people’s innovative ideas into reality by performing frequent reviews and then putting the feasible ones in the upcoming product backlog. We have also started the Sample Code Competition on the new Idea Place which we highly encourage people to join in fast since the competition ends on January 15th, 2013. 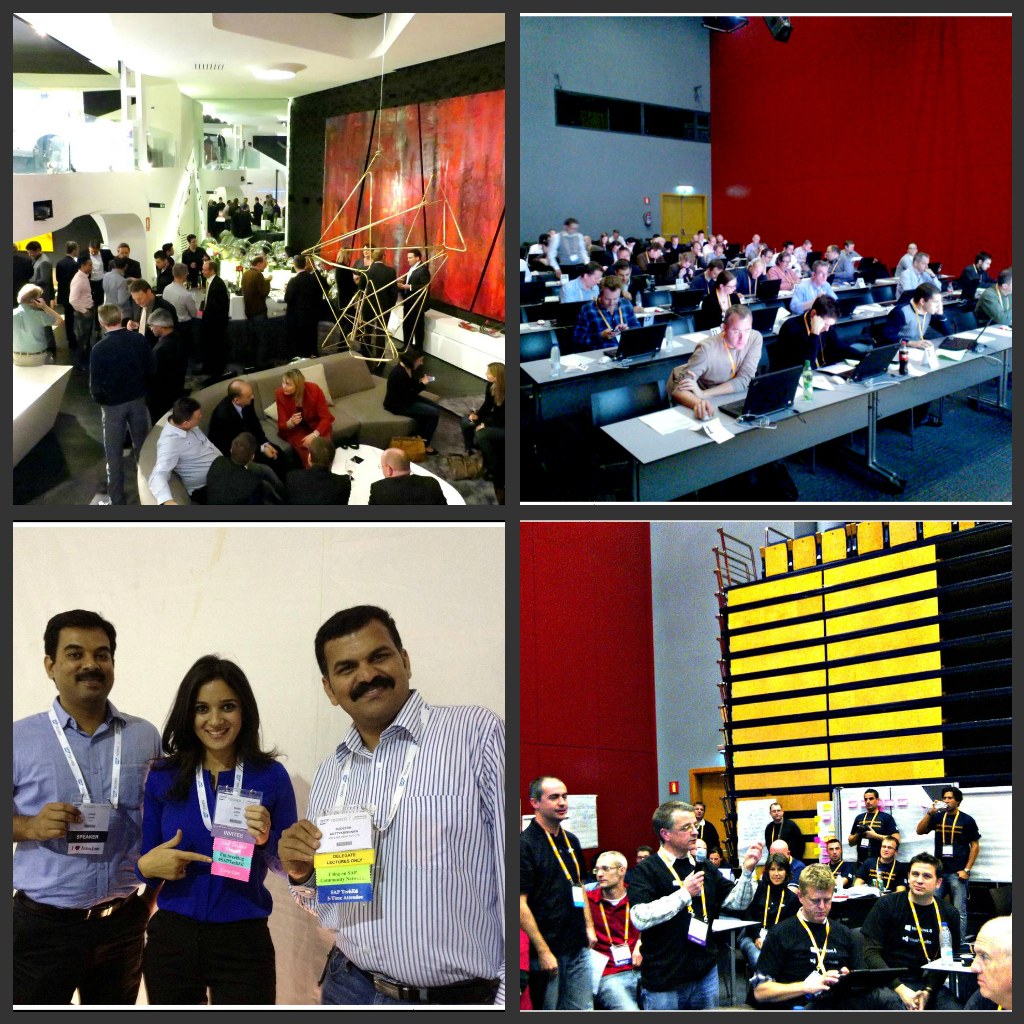 Social Media: In this area you can expect us to perform even better having laid our strong foundation in 2012. We will keep you updated with all the latest upcoming and exclusive information regarding SAP Netweaver Gateway be it at major events or even a new release. During the month of January we will be selecting our lucky winners for the Sample Code Contest who would get free access to NetWeaver Landscape, So hurry up and don’t miss this opportunity. We also plan to merge our existing Youtube channel with the much larger Database & Technology Channel.

SAP Netweaver Gateway as a product has also gained traction with developers, partners and customers. Finally the pricing model received a much awaited change. The Service Pack 5 and Service Pack 6 were released and so were a number of new Eclipse plug-ins. We also witnessed the release for Service Builders. Overall the SAP NetWeaver Gateway was adopted by thousands of customers and partners during 2012.

SAP NetWeaver Gateway can expect some really interesting innovations in 2013. We continue to provide the developer community hands-on possibilities for the latest software release. Based on the current product roadmap NetWeaver Gateway plans to offer stronger social media integration, as well as cloud enabled (offering as a service).Also expect a better E2E development experience via Eclipse as design time.

In short, come and share your ideas and experiences around SAP Netweaver Gateway in our Social Media Channels. Also feel free to connect with us if you have any questions or if you’re looking for any information around the product.

Finally, We on behalf of the Information Workers (IW) team of SAP, we wish you and your family have a safe and memorable holiday season. We look forward to bringing you more great news of SAP NetWeaver Gateway and Duet Enterprise in 2013.