On Friday my colleagues and I listened in on the AllAccessSAP Webinar hosted by Mico Yuk and Ryan Goodman. I sacrificed Friday afternoon because I knew that there would be value in hearing about the 3 new kids on the block, SAP Design Studio, Predictive Analysis and Visual Intelligence….not only that but ofcourse the entertainment. The last AllAccessSAP Webinar that I listened in on was with Steve Lucas and that was entertaining – so I was definitely not going to miss this one! It’s not every day you get a chance to hear about the products and the product roadmap from the horses’ mouths (Product Managers).

Each of the Product Manager was given the opportunity to introduce their product: 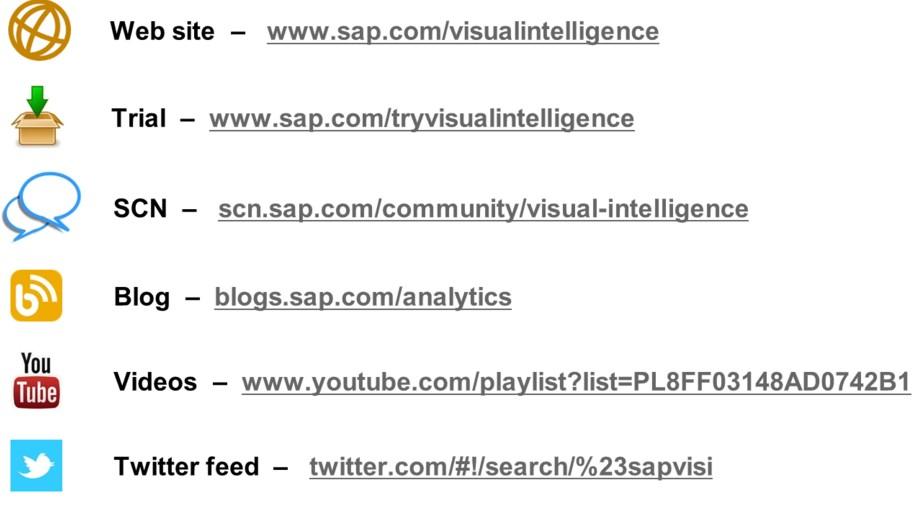 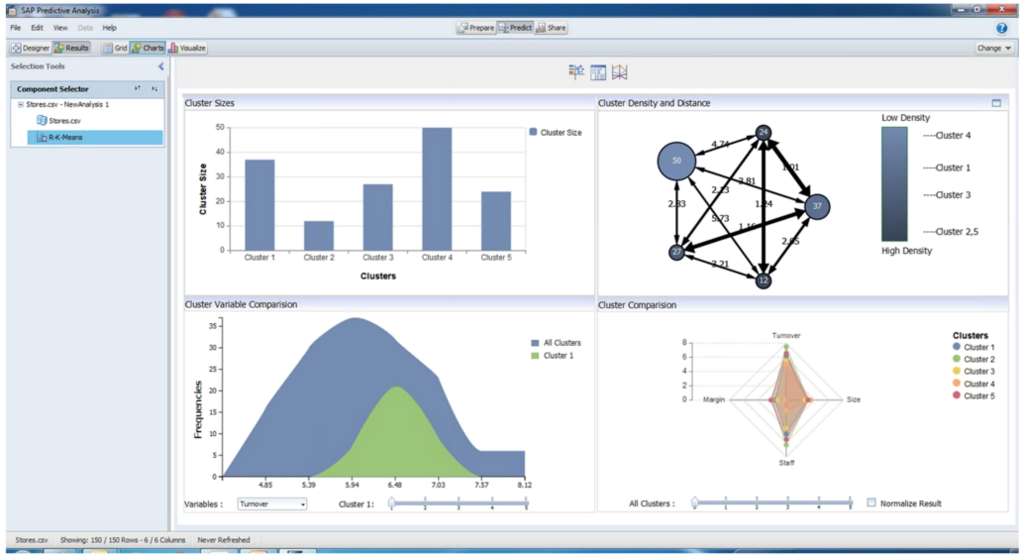 What really caught my eye&ear though was the info Ian MAYOR had to offer on Dashboards and Design Studio. I had the opportunity to play around with the tool during the workshop hosted by Ingo Hilgefort at Mastering SAPBI in Australia and found that it had a similar feel to the Web Application Designer(WAD).

Ian MAYOR kicked off his intro by talking about the 3 phase long term direction of (Mobilise, Visualise and Unify SAP Dashboards(aka Xcelsius) and Design Studio. There were a lot of questions around whether SAP Dashboards& Design Studio will eventually merge into one product. There were no timelines mentioned but at least this was clarified.

The SAP Design Studio was previously known as Project Zen. The product is positioned as being the premium replacement of the Web Application Designer(WAD). It is built for designers to centrally build analytical content for desktop as well as mobile devices and allows for SAP BW and SAP HANA as datasources. Some product features:- 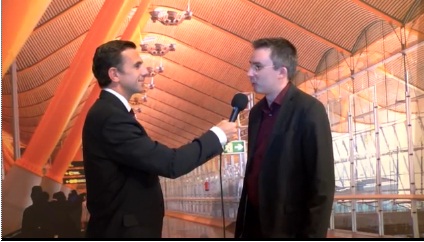 Mico Yuk mentioned that there would be useful to view Timo ELLIOTT’s interview on How to decide Dashboards/Design Studio?. Ian MAYOR’s
response during the interview..states it SIMPLY…”IF you’re on BW/HANA…go to Design Studio….if you’re using multiple sources Dashboards. Don’t rebuild…as we move forward there will be a convergance between Dashboards and Design Studio.” – this was one of the major take homes for me!

The licensing is pretty straightforward – it’s bundled with Dashboard license. If you don’t have it, you buy the Dashboarding license which comes with both Dashboards&Design Studio.

Other resources – there is a dedicated SAP Design Studio area on SCN. You can also follow Tammy Powlas , she has a few blog posts on the topic.

The Webinar was well supported by the BI community globally with an interesting twitter conversation.

The Wrap up of the Webinar was interesting, with various SAP customers/partners doing a quick report on the state of BI in their regions! Mico Yuk put me on the spot though and I unfortunately didn’t have a microphone. What I would have said though was that the BI Community in South Africa is alive and
vibrant. There has been great interest in SAP HANA(POCs) but with very few live implementations. A lot of BI4.0 upgrades or implementations…improving performance of dashboards and sizing still a pain point.There has however been a concern about all the different BI tools(when to use what) so the Webinar definitely cleared this up for me by describing where each product is positioned. I will definitely share the recording with the user group.

Thanks again to Mico Yuk and Ryan Goodman  for organising this…it was definitely a late afternoon well spent!

Thanks so much for this awesome recap.. we are also going to post the tweet reach which shows 900K impressions, 71 contributors and over 500 tweets in the short 2 hours. Tahnks for being a part of it and we plan to do even more in 2013!

There was a lot to hear and it was good to have the SAP team clarify a lot of items about the dashboarding portfolio and where Preditctive, Visi and Explorer will converge and sit.  We plan to have up the recording very soon.

Thanks for the sharing!! Nice draft!!

I got the call info, since it clashed with other schedule I didnt register..  hw can i get the recorded link for the sharing..

Mico Yuk mentioned that she will have the recording available soon. Will alert you!

Thanks for taking the time to read the blog post.