Follow RSS feed Like
8 Likes 4,103 Views 6 Comments
This blog has been translated with Google Translate. the original blog can be found here: ekessler.de

1 Introduction
The possibilities of adaptation of a web-based report dialog variables were previously restricted. About parameters of the WebTemplate and using the Web Design API that can be charged affects the behavior of Web Templates in the variables but not the layout and processing logic of the input 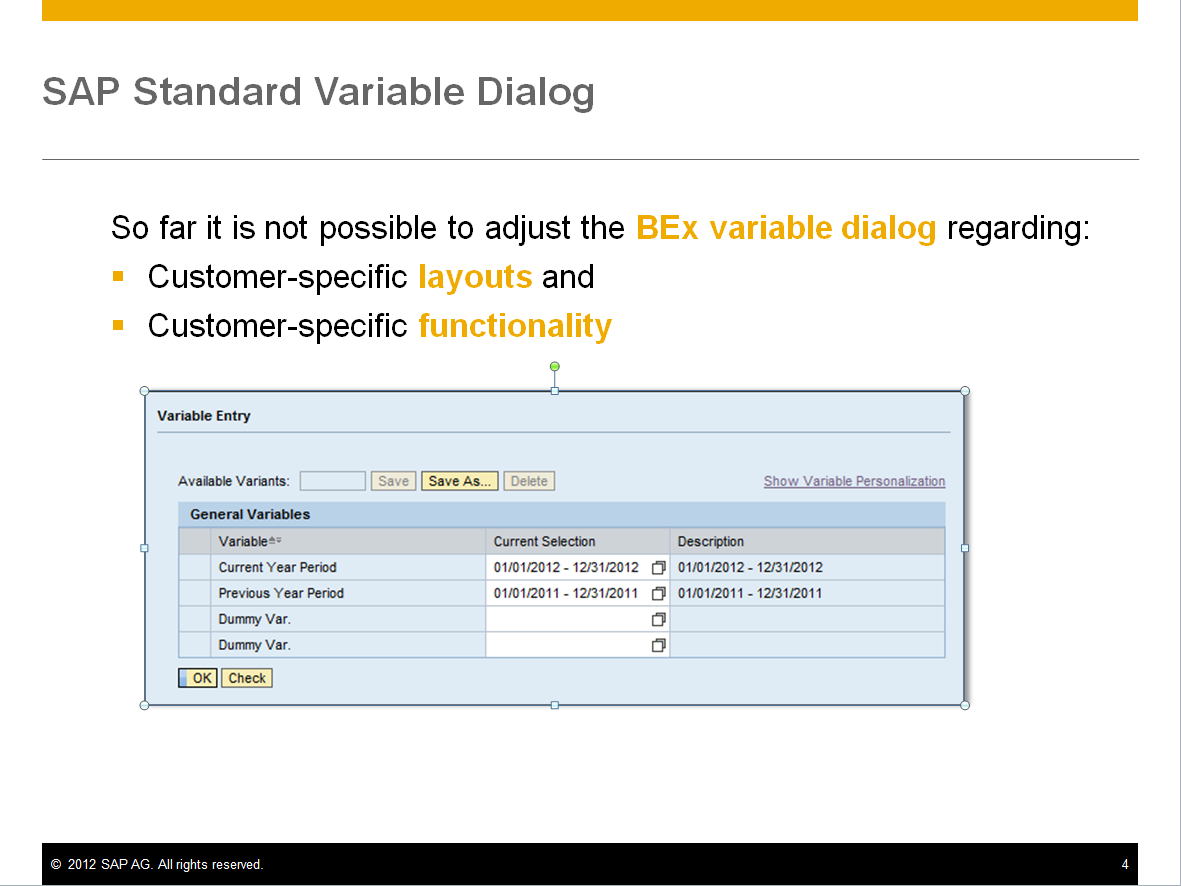 Figure 1.1: SAP Standard Variable Dialog
With patch NW730 BI JAVA SP08 Patch 30 (see also Note 1622306),
SAP offers a possibility the layout and processing logic for the following dialogues with respect to variable processing to adapt:
For customer-specific adaptation of the variables dialog, two alternative routes are available:
The principle of implementation is the same for all kinds of adjustment. About a Web item types of Individual expansion of the BEx Web runtime, an HTML and / or JavaScript code segment (Snipplte) is passed. The BEx Web runtime replaces the standard SAP code passed by the code segments. Thus, the BEx Web runtime performs this replacement process, certain conditions must be met. I go even further down into the details of the implementation.

The first way is to adjust the variable dialog customized, positioning to the individual elements of the variables dialog customized. For determining the positions of the individual elements can be any HTML tags are used. For the individual elements are patterns (pattern) are available which can be placed within a customized HTML text.
The following items are available:
The pattern will be placed as a custom XML tags in customized HTML coding. The BEx Web runtime environment recognizes the pattern and replaces them with the necessary coding.
Figure 2.2 shows in (1) a custom dialog variables in the areas of personalization options and were just like the OK button and check positioned similar to the standard variable dialog.
The variables were divided into time-related variables, and not time-related variables. To better highlight this structure for each type, a separate group was formed. 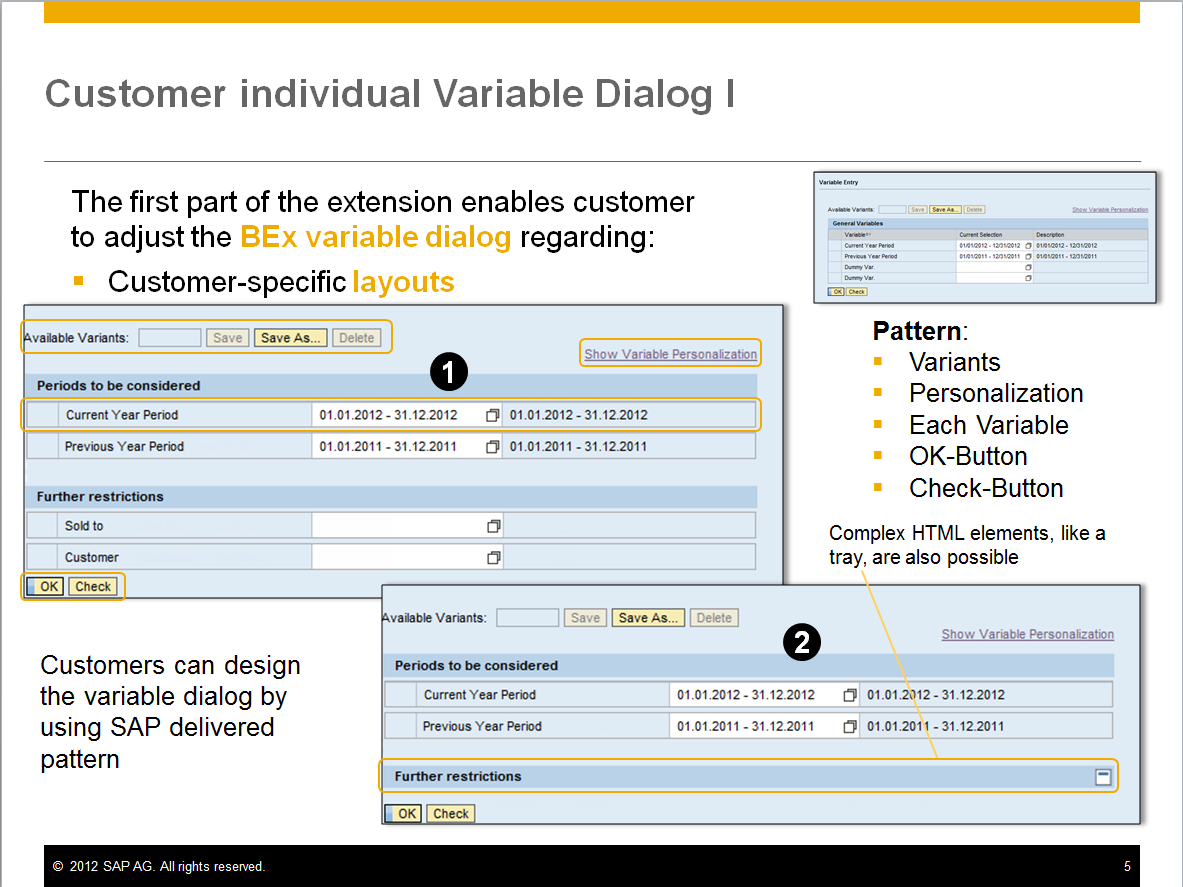 Figure 2.1: Customer-specific formatting and positioning
Adjustment in (2) illustrates the use of more complex HTML components. Here, only the time-related variables shown directly and all other variables are hidden on a tray. This allows the variable dialog for reports with a lot of variables to be made ​​clearer and thus the ease of use increased.
The implementation of the component tray used here is purely on HTML and JavaScript, and needs no round-trip.
This representation could be achieved through a personalization that could not be controlled centrally.

Another option is to adjust the variable dialog to make the layout and processing logic for each variable individually customized.
In this variant is not the SAP standard HTML coding of the entire variables dialogue replaced by customer-specific HTML coding but only the ranges for the input variable values. In the Variables dialog in Figure 3.1, the SAP standard HTML coding for the two variables CURRENT PREVIOUS YEAR PERIOD
YERA PERIOD and was replaced by customized HMTL code. 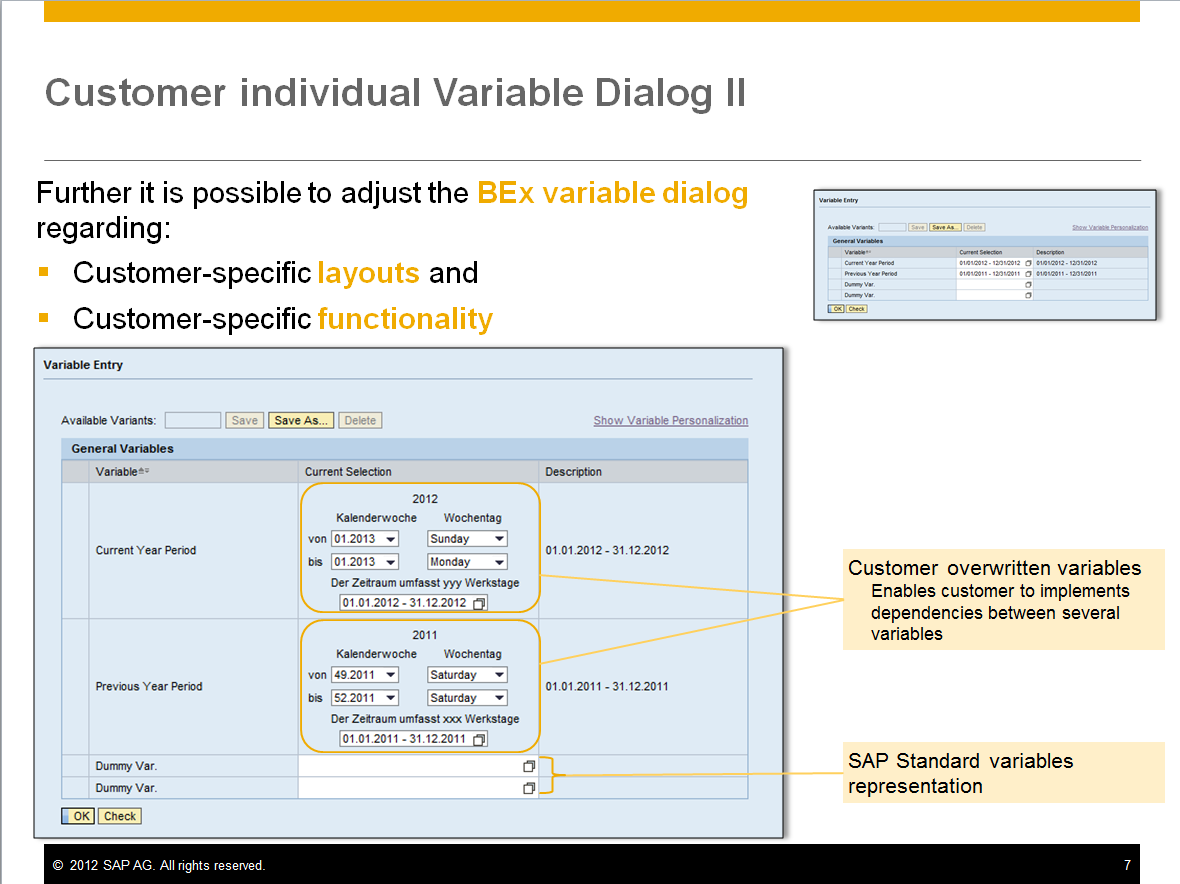 Figure 3.1: Individual customer’s variables dialog
For the example implementation shown in Figure 3.1 has been deposited adjacent to the surface for the input of a very specific period still additional JavaScript code, through which a function of the two variables and PREVIOUS YEAR CURRENT PERIOD YEAR PERIOD was implemented.
Such validation and adjustment is not possible without this extension, since it is in the customer exit in I_STEP 3 is not possible to override the values of the user.
Analogous to the implementation of a customized variables dialogue must also be replaced by a Web item types from individual extension of the SAP standard HTML code. In this variant, for each variable of a Web item types must Individual expansion in WebTemplate be deposited.
For the implementation of custom HTML code for some HTML elements are also patterns provided. For these HTML elements are patterns available:
The pattern is used to facilitate the creation of a portal layout compliant HTML code, but they are not to use it.
Some properties of the extension can be customized via parameters from the Web item type Individual expansion in WebTemplate.
For each extension the BEx Web runtime environment add a standard variable input field automatically into the layout. About the Web item parameters, you can control whether the input field should be displayed above or below the user-defined layouts.
The aim of the implementation is to fill this field with the variable value.

Another way of displaying variables is the customer-specific adaptation of the F4 and filter dialogs. Figure 4.1 shows two different implementations of an F4 input help dialog for the variable ZTK_0I0DAYS. In the above example, the values ​​are displayed with a reference period. 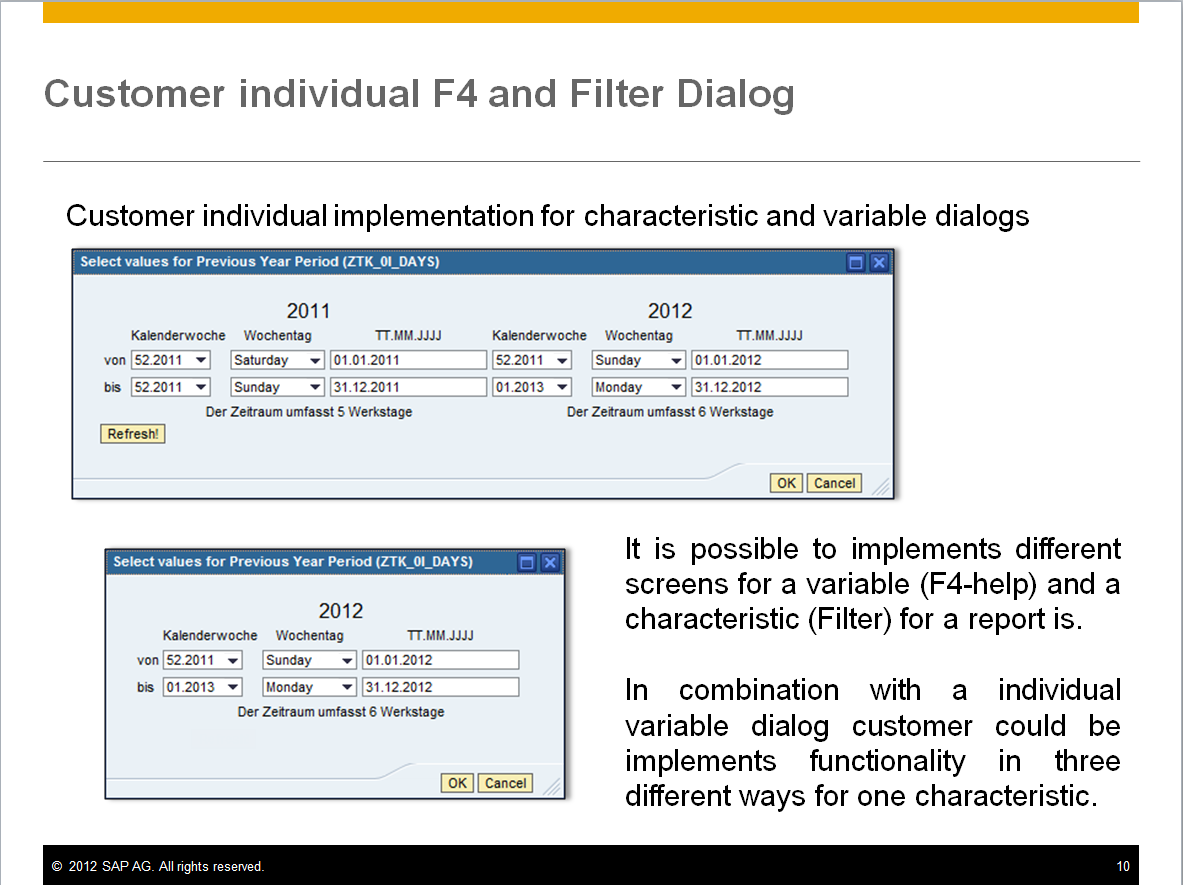 Figure 4.1: Individual customers F4 and filter dialog
For each dialogue has its own Web item types of Individual expansion in WebTemplate provided. Here it is possible to reuse the implementation. You want an individual F4 help dialog for variable 0I_CALMONTH (based on 0CALMONTH) Implement. At the same time you want, however, that if the user in the report a filter to the feature 0CALMONTH applying the filter dialog has the analogous behavior as the F4 help dialog. You can
do this in the Web item you both use the same implementation class. It is equally possible to implement different dialogues.

The implementation of all the extensions described above is always the same principle. Figure 5.1 shows the architecture of the individual extensions. 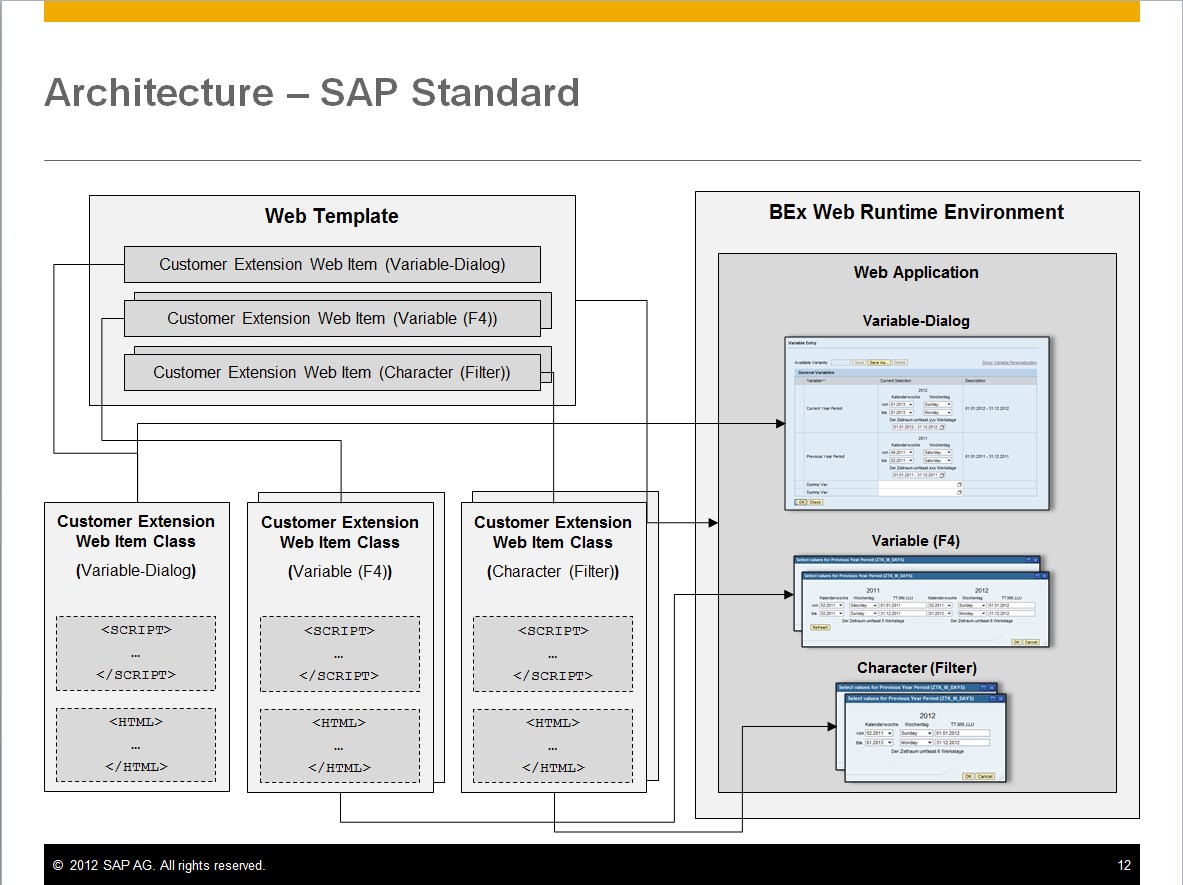 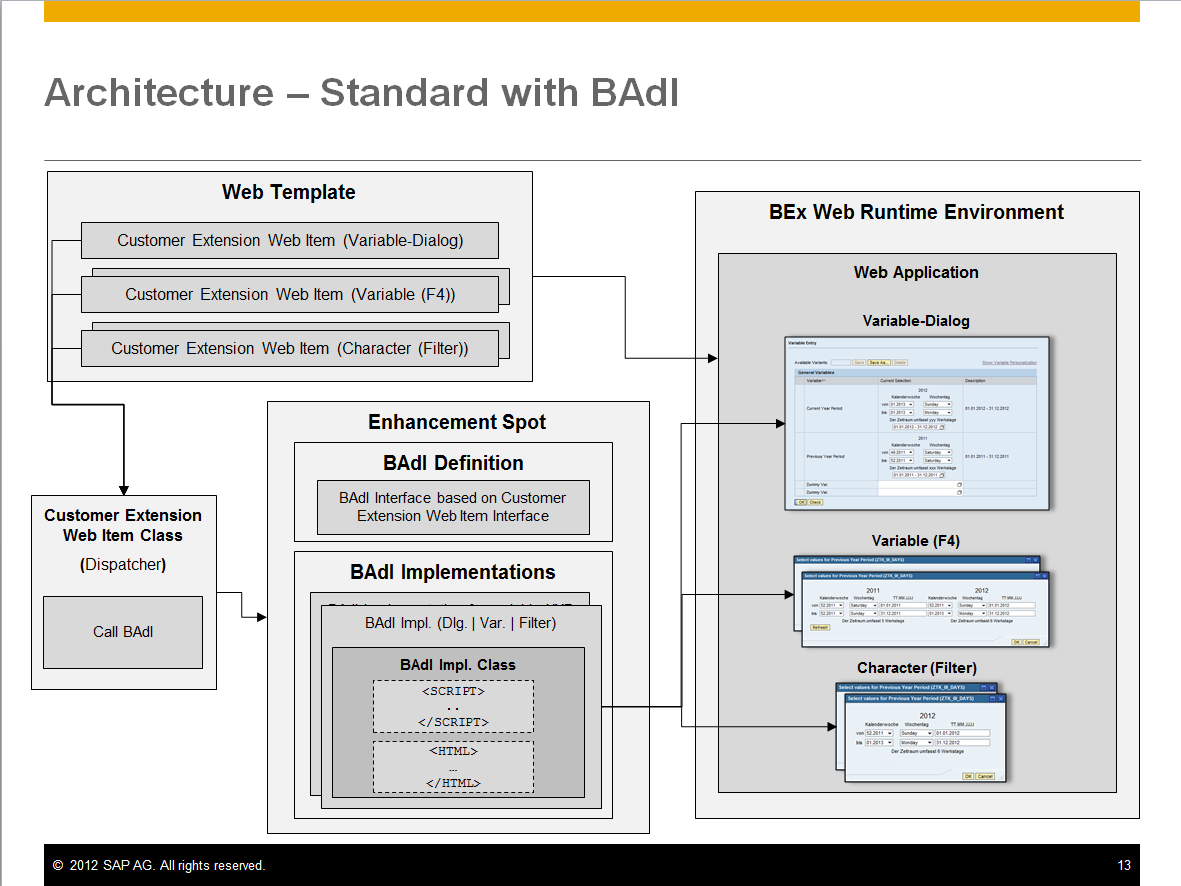