Thanx to Tobias Hofmann for redirecting the BIF chain to me. Almost 3 months passed and now I can sit and start to write.

First of all, I want to thank everyone who created this creative idea.

Let’s start by introducing myself first. I borned in a small island in Mediterranean called Cyprus. The island was divided into 2 regions since 1974. Turkish and Greek sides due to a conflict occured in 1963. Both side had their own histories and stories about this.

I never saw snow before I went to Turkey. This weather in Cyprus had great effect on the peoples lifestyle and also on thoughts. There it is always assumed that world is there and waiting for you, so why to worry and hurry?

Plans can be made but not necessary to catch the planning.

From business point of view, this may seems to be absurd, but there are good things about it.

You’re living well as you’re not worrying about anything 🙂

In summer, you’re leaving the job at 2pm and then flowing to beaches after having 2-3 hours siesta. There you’ll always catch clean sea, sand and beautiful girls (See pic on left)

In my early years, I always dreamt to be a pilot and draw lots of aircraft pictures during high school. But due to the eye problems (I’m wearing glasses) this plan dropped and remained as a dream. 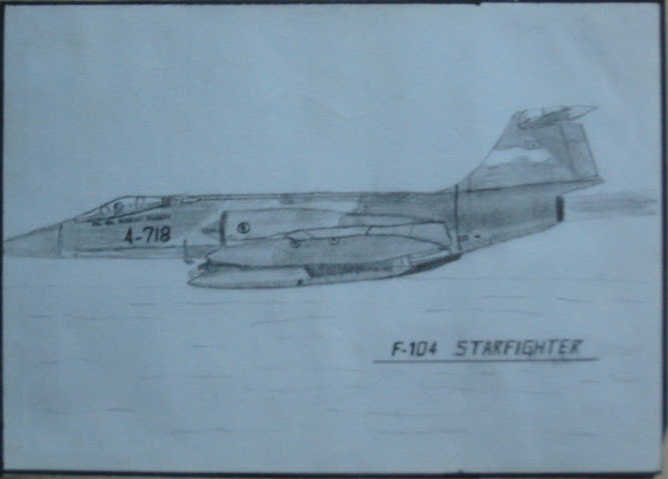 When I’m at university age, I decided to go İstanbul  in order to expand my universe. I felt that if I stay in Cyprus, my world would be too claustrophobic. This is the feeling you can understand when you watch the Star Wars Movie Episode IV. There, Luke Skywalker always wanted to become a starfighter, but uncle Owen is stopping him (Watch Youtube).

Anyway, I went to Istanbul after having university exam (yes we’ve to pass university exam to select the program we want to educate as the young population is high in Turkey) and studied the Electronics and Telecommunication Engineering program for 4 years. 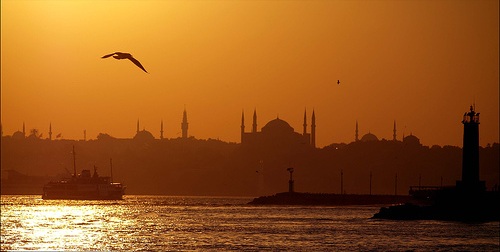 In the last summer of University, I met with my cousin who returned to Istanbul to setup a new business (He was my boss since 1999 🙁 ).

This business is about SAP Consulting.

So, in 1999, I joined as a Basis Consultant to FIT (http://www.fitcons.com) Consulting team. Since 1999 I’m doing Basis by all means like Installation, Upgrade, Migration, Authorization, …

The common version at that time was R/3 4.6C and I installed lots of R/3 Systems.

But in parallel, I was always curious about web. I started first by creating a free site on Geocities and then I created a community called SAP Basis Community by buying the domain http://www.basisconsultant.com. Currently we’ve 37K members in this site.

I learned lots of things during the webmastering of this site. First I used PHP to write my own website. In parallel, I learned Adobe Photoshop, CSS, HTML and also MySQL and PHP to build my interactive site. Then I realized that there are open source CMS softwares. I started with PHP-Nuke then migrated to Joomla. Now I’m planning to move WordPress. Also added the technical terms and concepts like FTP, TELNET, SSL, HTTP which also helped me during my Basis life.

In 2001, I had to go Capital City Ankara and I had a girlfriend in Istanbul. I knew that if I go without her, I’ll loose her. Then I and we decided to marry before we went to Ankara.

My wife supported me during my whole life of consulting as she had to suffer of my lack during migrations/upgrades and international projects and events. To keep her from being bored we decided to make a toy called child 🙂

Now we’ve a daughter named Ece who likes to swim, draw and play.

In 2004 we returned back to Istanbul and entered the NetWeaver world with Portal at Temsa Global Supplier and Dealer Portals. I was the first one who was able to run Webdynpro Java application which consumes data from R/3 system via RFC and able to export to Excel with Apache HSSF API’s.

I used my Basis and Web Forces to make these Portals. And also trained a team and established the NetWeaver Team within FIT. Since then, we made more than 50 Portal projects and more than 20 PI projects.

Our biggest references are Temsa Globals Dealer and Supplier Portal (http://online.temsa.com.tr) with 2500+ users running in 4 languages and IDO’s Ticket Sales and Reservation System (http://www.idobus.com.tr) with more than 600K users and 2 languages.

In 2009, SAP and Microsoft asked us to create a demo environment for Duet 1.5 and we prepared the HR scenarios on our demo systems.

In 2010, I enabled the Borusan Machines Mobile CRM Sales with Sybase Unwired Platform. This was also the first SUP implementation in Turkey.

As you can figure, I’m responsible for finding, understanding, adapting new technologies in FIT Consulting. This sometimes comes from my inner voice, sometimes customer needs, partner requests or SAP’s directions.

1. It’s over. SAP stops investing in new software and decides to from now on to do only support. What will you do?

In 2009, in one of our customer, the CEO asked the IT Consultant “When the investment to IT will finish? We’re always investing to IT”

And the answer was: “In old times, IT was only responsible for infrastructure like PC, network, mouse. But now IT means businesses itself. So, you’ll stop to invest to IT when your business ends”

I guess this is a suitable answer 🙂

2. Why do you live where you live?

I always dream to live in Cyprus and do my job. But it is impossible for now. So, there is a word in Turkish.

“You call it homeland where you sated, rather than where you born”

3. What do you prefer: a local VM/installation of a SAP system so you can try it out every time you want to or a cloud based installation like on AWS?

I would like to forward BIF to the following members:

Now here are the questions I would like them to answer:

Those of you, who are not familiar with the “Blog It ForwardChallenge”, please read Moshe Naveh’s blog [http://scn.sap.com/community/about/blog/2012/08/20/blog-it-forward-community-challenge] 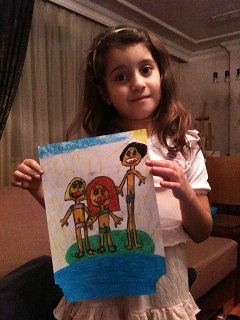