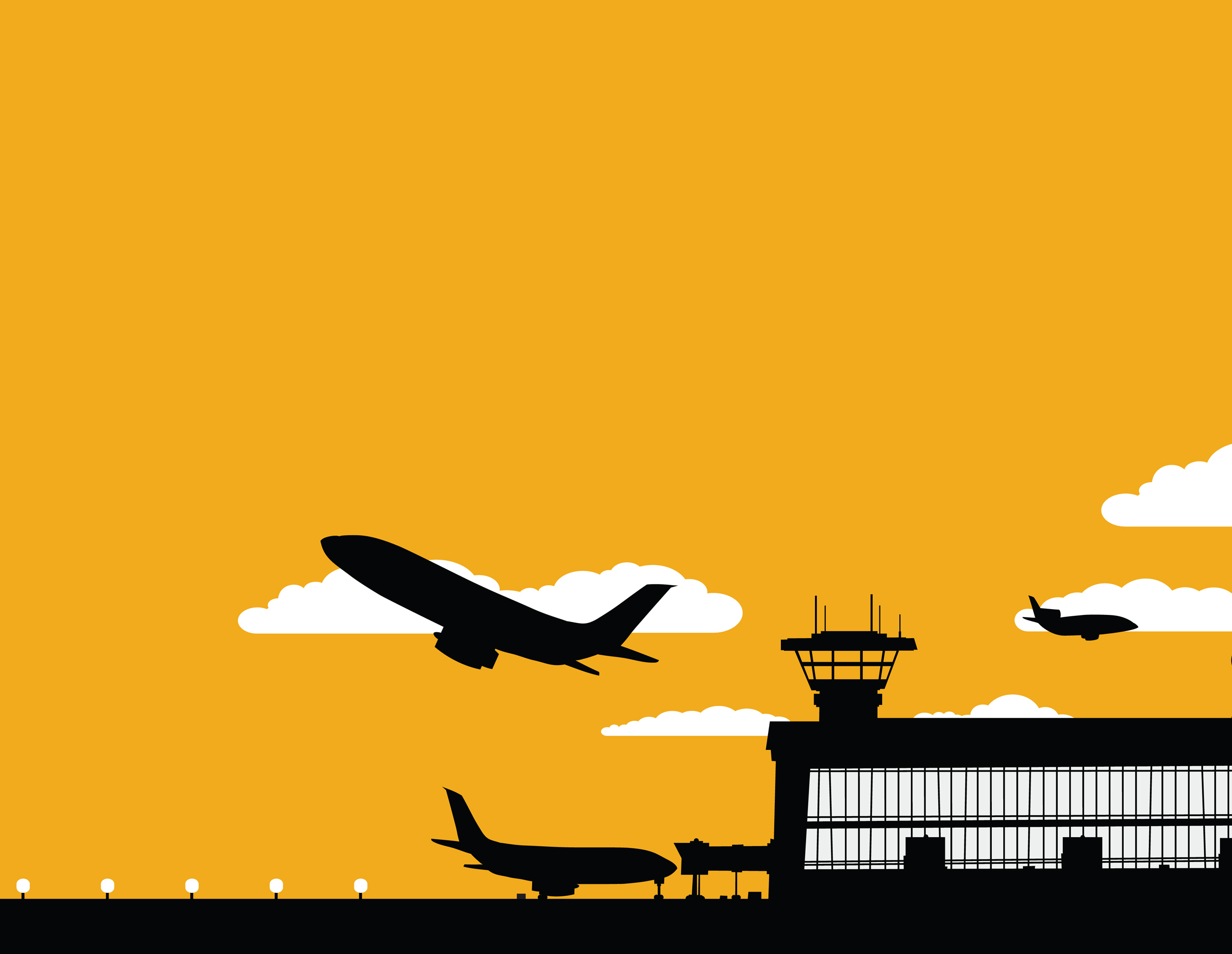 The gift of a single twin-engine plane from an American president to a Saudi Arabian king launched what is today the third-largest airline in the Middle East. Saudi Arabian Airlines, operating as Saudia, now has 139 aircraft including the latest and most advanced wide-bodied jets available. The airline offers flights to over 90 destinations in the Middle East, Africa, Asia, Europe, and North America.

Unfortunately, Saudi operates in a very tough economic climate. Much of the airline industry has been in a nose dive this decade, continuing a long trend. The IATA estimates that the industry has posted only a 0.1% net profitability over the past 40 years.  Although state-owned, Saudia’s profitability has been affected by other factors as well. These include competition from another domestic carrier and difficulty in securing international routes such as the pilgrimage flights to Jeddah for Umrah and Hajj tourism. A planned increase in the number of the country’s rail routes will add further challenges. Since price increases are enough to put any airline customer in a tail spin, Saudia wants to fully understand its flight route profitability and have the ability to comprehensively manage its costs and complex budgeting.

Determining that an activity-based costing solution would enable a thorough analysis of its flight route profitability, Saudia discussed its options with Oracle and SAP.  After an intense and extensive review, Saudia decided on SAP solutions for enterprise performance management (EPM).  The airline chose SAP for its business knowledge, database innovation, the solution’s ability to integrate with core SAP applications and other airline systems, and SAP’s many satisfied customers. 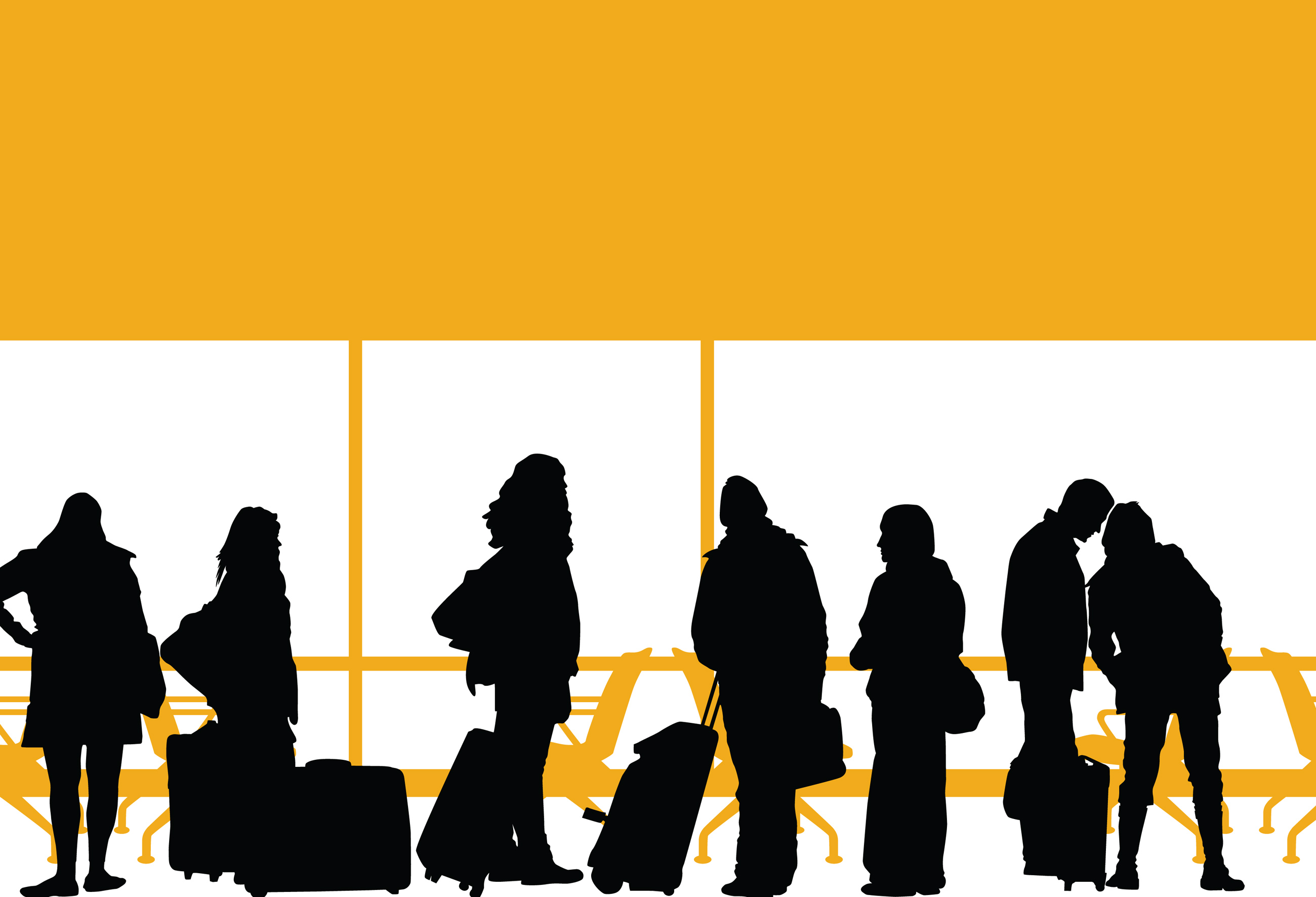 With the SAP solutions for enterprise performance management, Saudia will also be able to readily plan across its organization – simplifying and speeding up budgeting with a single planning approach and fully automated processes. Saudia expects to determine route profitability, jettisoning or scaling back routes that detract from the bottom line.

By having a comprehensive view of all costs, Saudia is better able to streamline operations without impacting customer satisfaction. The EPM solutions’ full integration with its existing SAP landscape also enables the airline to continue to lower its total cost of ownership while increasing overall productivity and profitability.

Perhaps Saudia will be able to add more routes in the future, making it easier for locals, tourists, and pilgrims to travel.  No matter the trip’s purpose, the company wants every passenger to regard Saudi as their airline of choice.