SAP Visual Intelligence – how I could get started in 30 minutes and finish critical analysis!

Am blogging this from Teched 2012, Bangalore.

My experience so far:

Downloaded the software from: http://scn.sap.com/docs/DOC-31008

Which Data to use for visualization?

Cricket being my favorite sport. I wanted to see what I could see.

I scraped data of test match results from 1990s till current date.

I pulled the csv to sap visual intelligence.

The simple question I tried to answer was.. Will India win in 3rd test match against England in Kolkata? Knowing the history one can safely say(bet) on the team which could win!

Step 1: Who has dominated the test cricket from 1990s to current? We can see that WestIndies decline had already started. 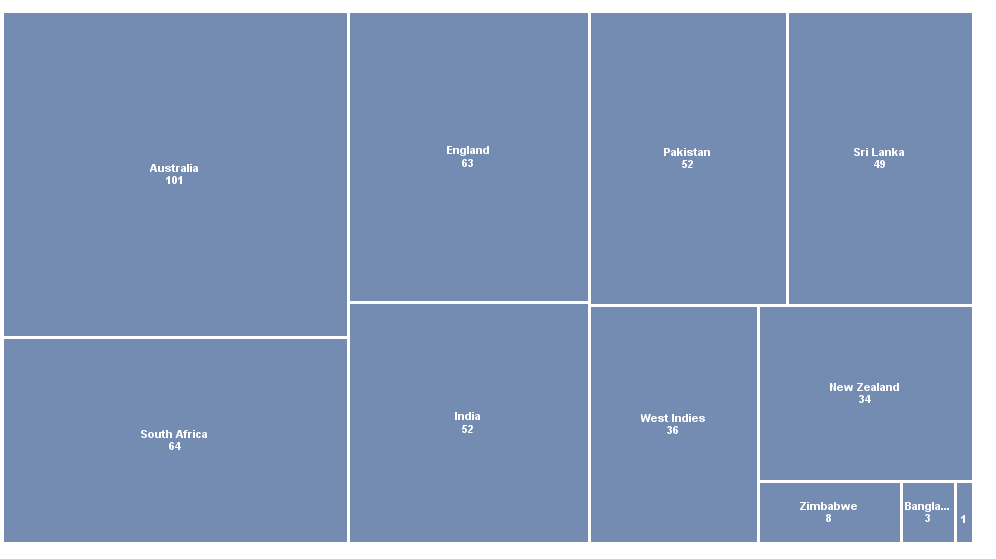 Step 2:  Having ascertained that. In which ground did each country fare well. For this I needed a HEAT MAP Not quite intuitive. But, one can imagine this is just a heat map. But, interestingly, by placing filters one could change the graph types.

Step 3: England looks like have a strong field in the heat map. 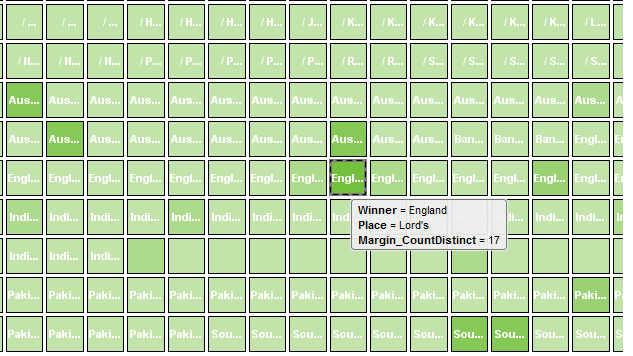 Step 4: Who all won in Lords apart from England? 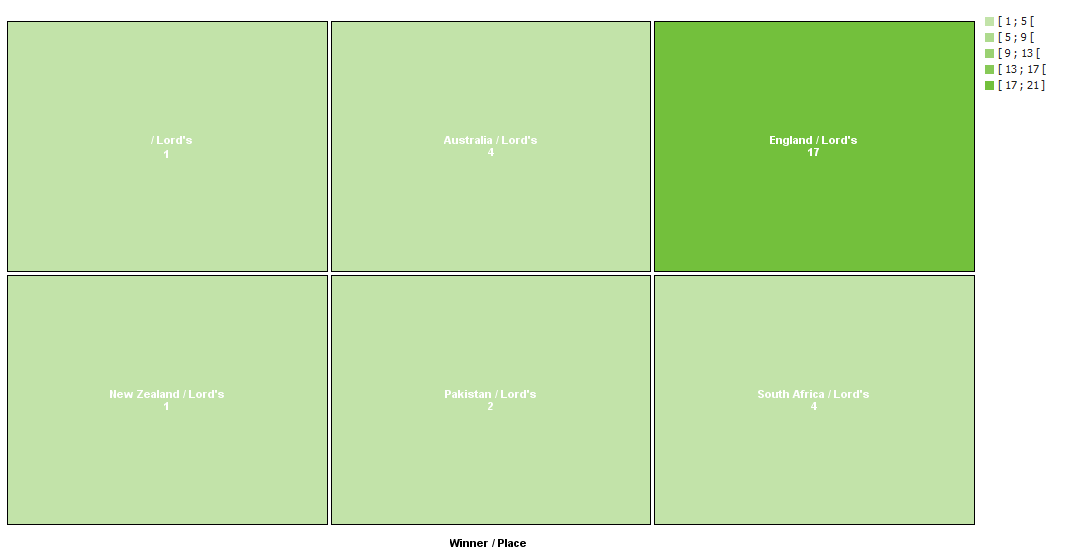 Step 5: What about India? where is the heat map of India showing? It is Kolkata! it’s strictly India’s strong hold. Nobody can win easily in Kolkata for India. Let’s see what the SAP Visual Intelligence shows: 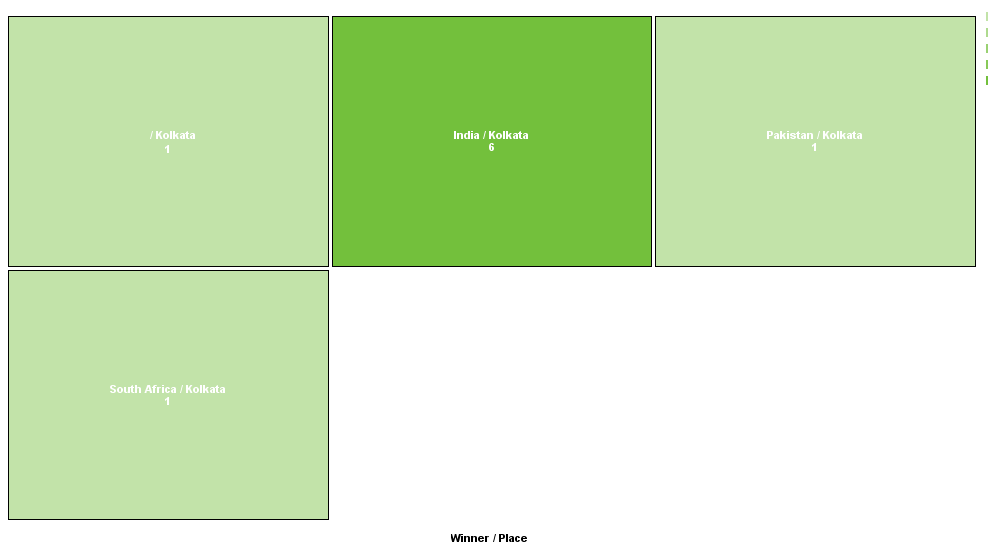 Step 6: What can we predict for the 3rd test match between India and England in 2012 in Kolkata?

India will win … as per the history. .This is what SAP Visual Intelligence enables you.. to predict the future by enabling easy and intuitive analysis of past data!

Step 7: Wait a mintue! What happened in Mumbai? i.e. 2nd test between India and England? What did the records say? 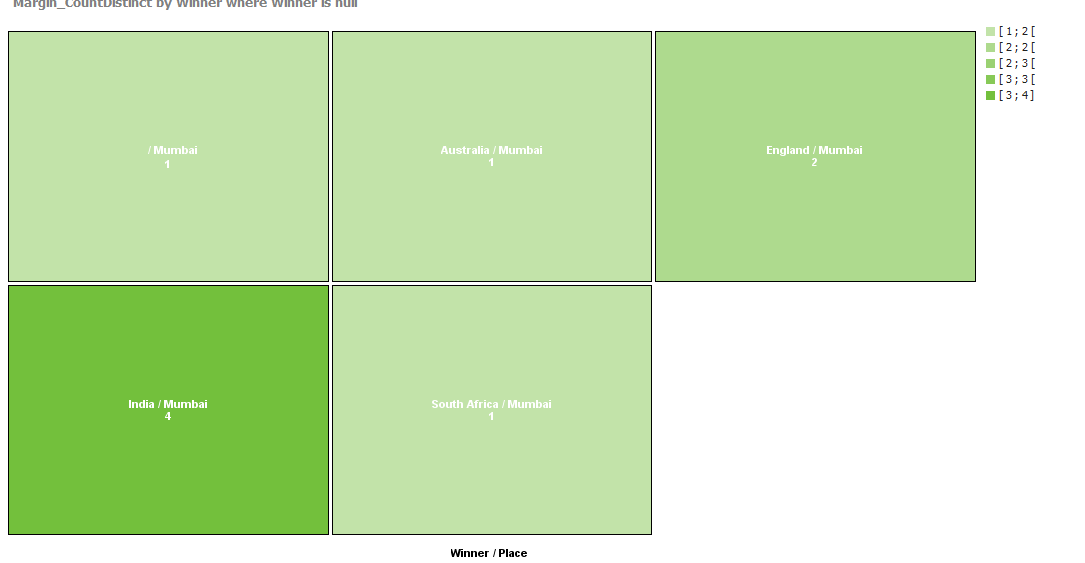 For all you know India should have won, but the predictions went wrong. This is a classical case of missing DIMENSIONS to predict the future. Now, for Kolkata can we get the dimension which was missing in Mumbai and predict more accurately?!!

With SAP Visual Intelligence, I could download a light weigh Visual analysis tool and run CRITICAL ANALYTICS and derive important inference out of it. Definitely a handy tool!