Just realised you lucky guys at TechEd Madrid have got SuperTramp coming to entertain you.

Its been 37 years since I last saw them live in Lancaster, UK singing from their “Crisis what crisis” Album, those were the days. 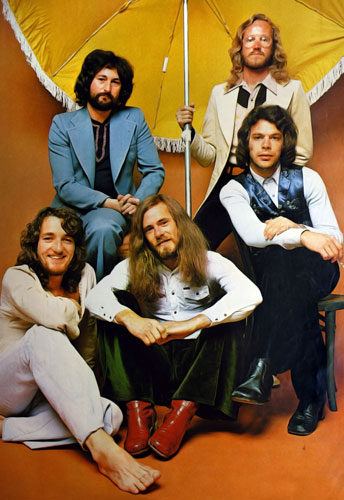 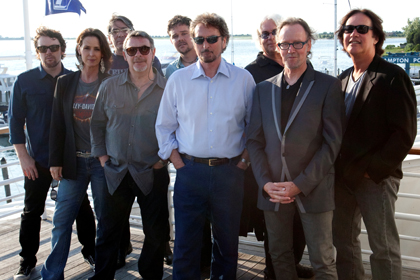 Please change the photo so people don't think they will be seeing the original Supertramp band perform at SAP.  Roger Hodgson, the main voice that people recognize and songwriter of most of the big hits such as Dreamer, Give a Little Bit, The Logical Song, Take the Long Way Home, It's Raining Again, and more….left the band in 1983.  He is still touring worldwide.  In fact he will be performing some orchestra shows in Canada while Rick and some other musicians are in Spain.  I just don't want to mislead people.