I have to start by thanking, and saying a few kind words, to the SCN community member who asked me to write this BIF, Tridip Chakraborthy. It’s no wonder all of his clients want to keep him, his good spirit is as bright as silver. And I just wouldn’t feel right if I didn’t mention Natascha Thomson and Sylvia Santelli, two members who I consider to be friends, and always respond to me when I need them.

For starters, I live on the East Coast where I live outside of, and work in, the city of Philadelphia. Where, by the way, you won’t find better people anywhere else in the world. And, if ever you should visit, make a point to go visit Rittenhouse Square on a Sunny Afternoon. Take my word for it’s a fantastic place! I was born and raised in Springfield, Delaware County, Pa. Where my parent’s great influence taught me to work hard and play hard. They also stressed the importance of knowing the order of our priorities. But, if I could do it all over again, I would have worked harder on practicing music when I was younger. Music is the thing that I would not give up for anything in the world! 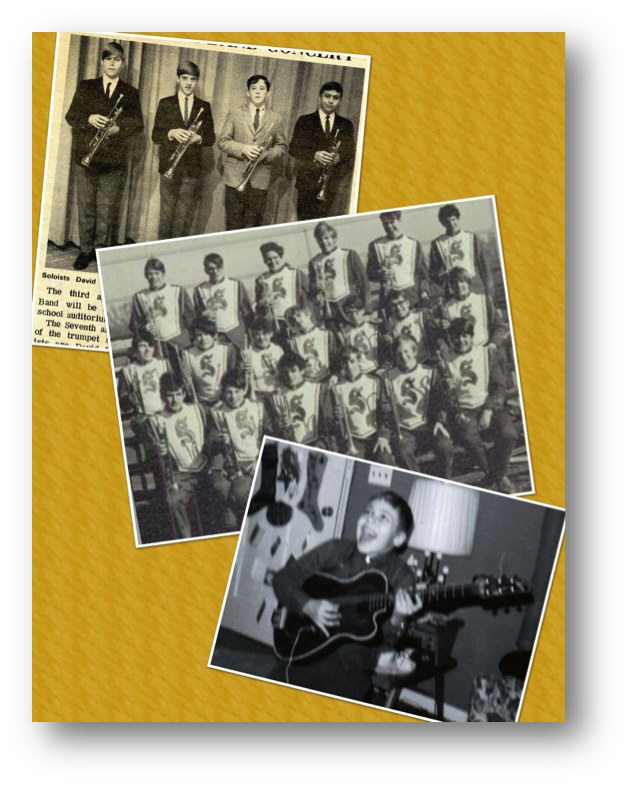 But, then again, I love teaching, and I never really thought I’d want to do that a

younger age. But, I think we all end up doing what we were meant to do. 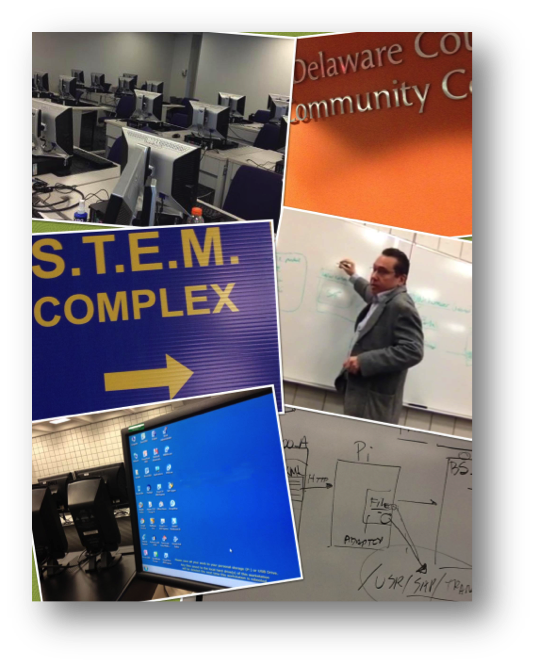 What made me stand out at SAP TechEd 2011 was my participation in the UpClose event. Hey what happened to that anyway? I guess the four of us were a hard act to follow. I know it helped my network to grow, I became much closer to some other SCN members, and removed any remaining fears I had related to being the center of attention. Also, winning a SCNottie award in 2011 at TechEd didn’t hurt my networking capabilities either. And, who can forget Mark Finnern’s epic portrayal of a drug-ridden Elvis while performing at The 2011 SCNottie Awards. I thank Chip Rodgers For taking one of these photos. 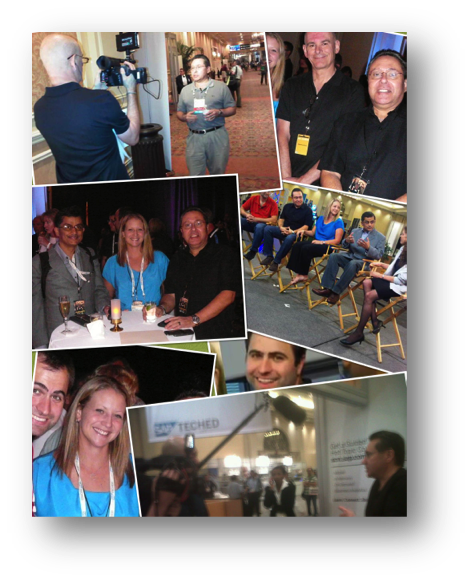 I enjoy traveling. Being near water is fine with me, But, I do love it out west as well. 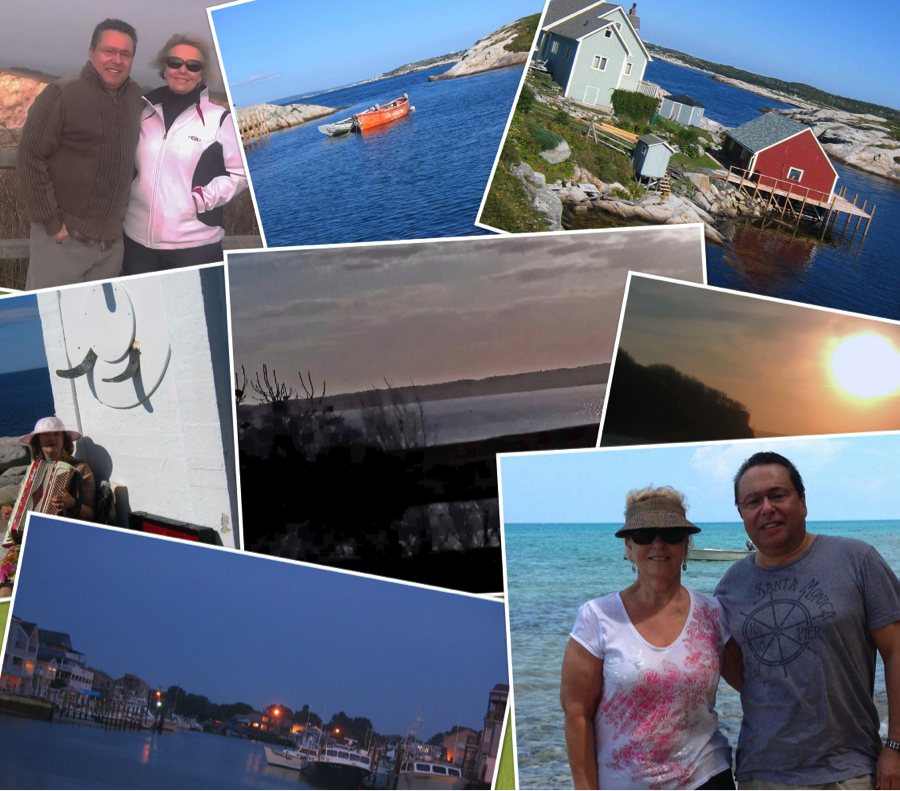 Here in Philadelphia, I enjoy my baseball, and love going to games. 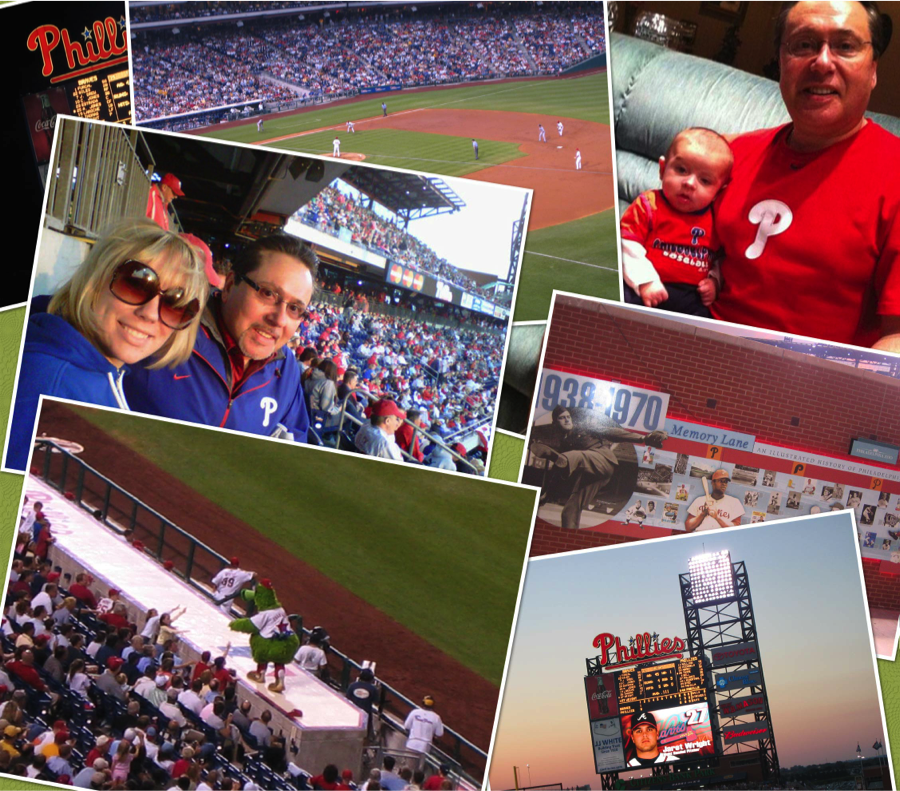 ….I would like to BIF to my 2011 UpClose fellow participants Brian O’Neill, Bala Prabahar (oops I am too late), and Kyle Waddle. I would like to ask them if SAP upClose made their professional, or personal, life any different.

That Up Close experience is one of the coolest things that took place there. You were definitely the right person to do it and glad it gave us an opportunity to start working together.

" Mark Finnern’s epic portrayal of a drug-ridden Elvis while performing at The 2011 SCNottie Awards.

I thought this was just Mark being Mark :-). LOL.

Great blog and I am very happy we met through SAP. As they say: "People join a community for content but stay for relationships".