Multiple service packs (SP) of SAP Sourcing/CLM 9.0 version have been released and many small to medium functional enhancements were made in those service packs. In this blog, I would highlight new features in CLM area– 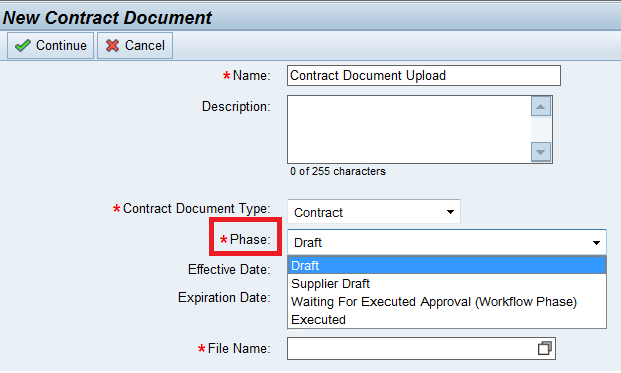 I hope you find this blog useful. There are few more enhancements coming up in 9.0 future service packs which I would add on to this blog, make sure that you subscribe to this blog to get updates…and yes as always please feel free to leave any comments, questions or feedback.