On-premise or Onto the Cloud?

The debate continues.  If you’ve been around HR IT for a while, you know that shifts in HR technology come around every once in a while.  I’ve been through two already in the last 20 years, and going through a third right now.

The first happened in the late 1980s when men in IT wore ties and smoked in the office, and that shift was from the main frame to the client server. The second  happened no more than 10 years later from client server to the internet and internet browsers.  In both cases, vendors were the drivers of the change and both were ultimately to the benefit of customers and users.  Back then, I was working with PeopleSoft and their foray into client server architecture, and witnessed firsthand the benefits it brought by being able to extend the applications to many more users.  As they Y2K buying spree that began in the mid 1990’s slowed down as the decade drew to a close, PeopleSoft made the transition to their Pure Internet Architecture (PIA), which allowed their customers to extend access to their applications at even lower costs via the internet and browsers.  Now, the latest is then full-on efforts to transition to the cloud and mobile.

With all these technology shifts, as with any innovation, the buyers and customers range from the very early adopters to the late-bloomers.  All are heavily vested in their solutions by virtue of large investments of time and money, so they need to justify the cost of the transition and the value it brings to their organization – and sooner or later, they do see the value.  During my tenure at PeopleSoft, I came across customers that were running applications that were long unsupported and many releases behind.  Their applications were running fine: they were long paid for, and they received the required support through partners. There was no pressure to change the status quo.

Passing the savings (and some of the costs) onto you

As John Naisbitt foresaw in his 1982 book Megatrends, businesses and institutions would shift from providing full-service to self-service. I have seen this happen dramatically.  With each adaptation, we are getting closer to true self-service.  Self-service is becoming the norm for doing business rather than having application extensions to enable self-service.  Mobile is a key enabler for this.

To draw an analogy from banking, it’s very interesting how the bulk of the work and costs in retail banking has been shifted to the individuals:

Up to the early 1990’s, people stopped at their branch for everyday transactions – to deposit money and checks, for withdrawals, and to pay bills.   Then Automated Teller Machines (ATM) were introduced.  Initially customers were incented to use these to get cash as the banks cut teller staff.  Nowadays, we can perform many more types of transaction via the ATM, but we are also being charged some fees.  What was once cost savings became money making for the banks, but saved time for people and it was convenient.  The ATMs still cost money for the banks to maintain.  Now much of personal banking is being shifted to the internet and mobile devices.  You can do almost everything on your mobile device and with internet access without stepping into a branch or using an ATM, latest being depositing checks.  As a result, banks are able to reduce their costs for people, machines, clearing houses, and manage the same via a tool that is even more convenient for the consumer, their mobile device, which they pay for out of their own pockets or a cash register in a grocery store in place of an ATM for getting cash!!!

Back to the cloud versus on-premise discussion…the biggest value proposition for cloud solutions to customers is minimizing resources and cost of applying patches, upgrades and hardware.

And this has been very significant part of every organization’s budget.  The shift to the cloud enables vendors to manage a good portion of this for customers, and I am sure the costs are passed on to customers one way or another.  But the key is that the vendor can better manage the cost because they’re scaling across many customers.  This has been the basis for core payroll services from Automatic Data Processing (ADP) from many decades and their growth into other areas with similar tact.

Another analogy to draw from is how the automotive industry is building out their hybrid and electric cars, each company at its own pace.  Not everyone is ready for a fully electric car yet.  Nor is the infrastructure to charge electric vehicles at every corner.  If you have a big truck today and move heavy loads, your options are very limited or none.   If you are a commuter, driving long distances on a daily basis in heavy traffic, a hybrid may be a good choice.   And if you have a very short commute of 10-15 miles to work with lots of stop lights, perhaps a full-electric might suite you best.  But then again, you may be happy with your car now and get reasonable mileage, so no pressure to get a new one!

The idea of cloud in the HR space is not new, and has been most prominent and successful in the talent management space over the last decade with names like SuccessFactors, Taleo, and others, most of which have been acquired by one of the bigger players like SAP and Oracle as they establish clear presence in the cloud.  David Duffield, with Workday, can be credited with leading the push into the cloud for the HR industry in the area of core HR processes, just as he did to client server and internet with PeopleSoft. However, competition is healthy and keeps everyone on their toes. SAP, Oracle, and Workday will each have its own strategy, ultimately to bring the most value to their customers and gain a bigger market share.

Cloudy with a chance of…blue skies ahead

Do you have to move your processes to the cloud today? The answer is you don’t. Do it when you are ready and when you see value for your organization.  If, and when you’re ready to start your journey into the cloud, you can go about it piece by piece, and as a hybrid, to minimize risk to your core operations and to get buy-in internally.  Perhaps you could begin with applications that bring tremendous value, yet are non-disruptive such as workforce planning and analytics?   Your newspaper, music, pictures and videos are moving into the cloud, your bills and banking are moving to the cloud, you telecommute, and your social is moving into the cloud – it’s inevitable that your business applications, including HR will follow.  For now, embrace it as more than a just fad and get educated about it, but don’t wait too long. 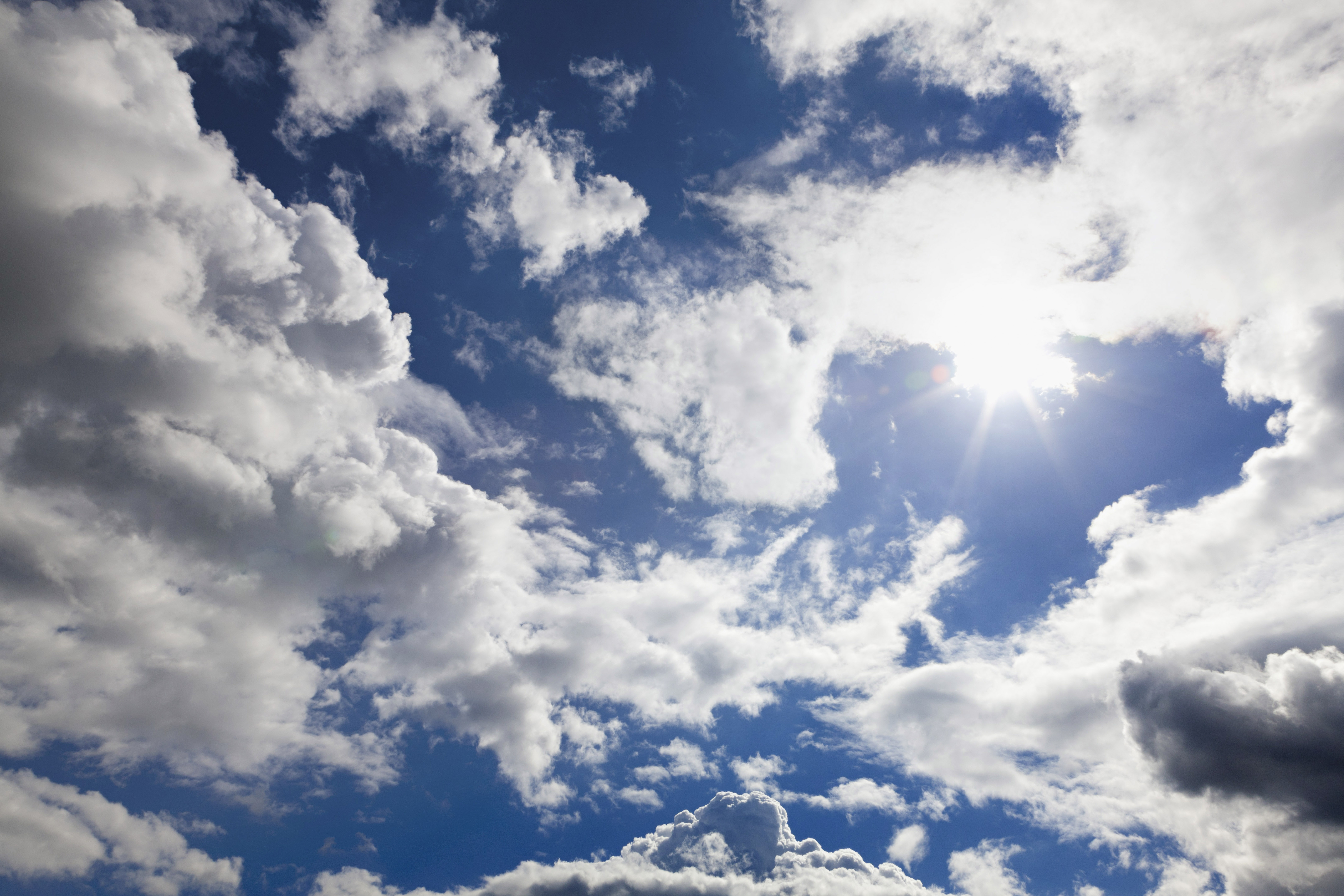 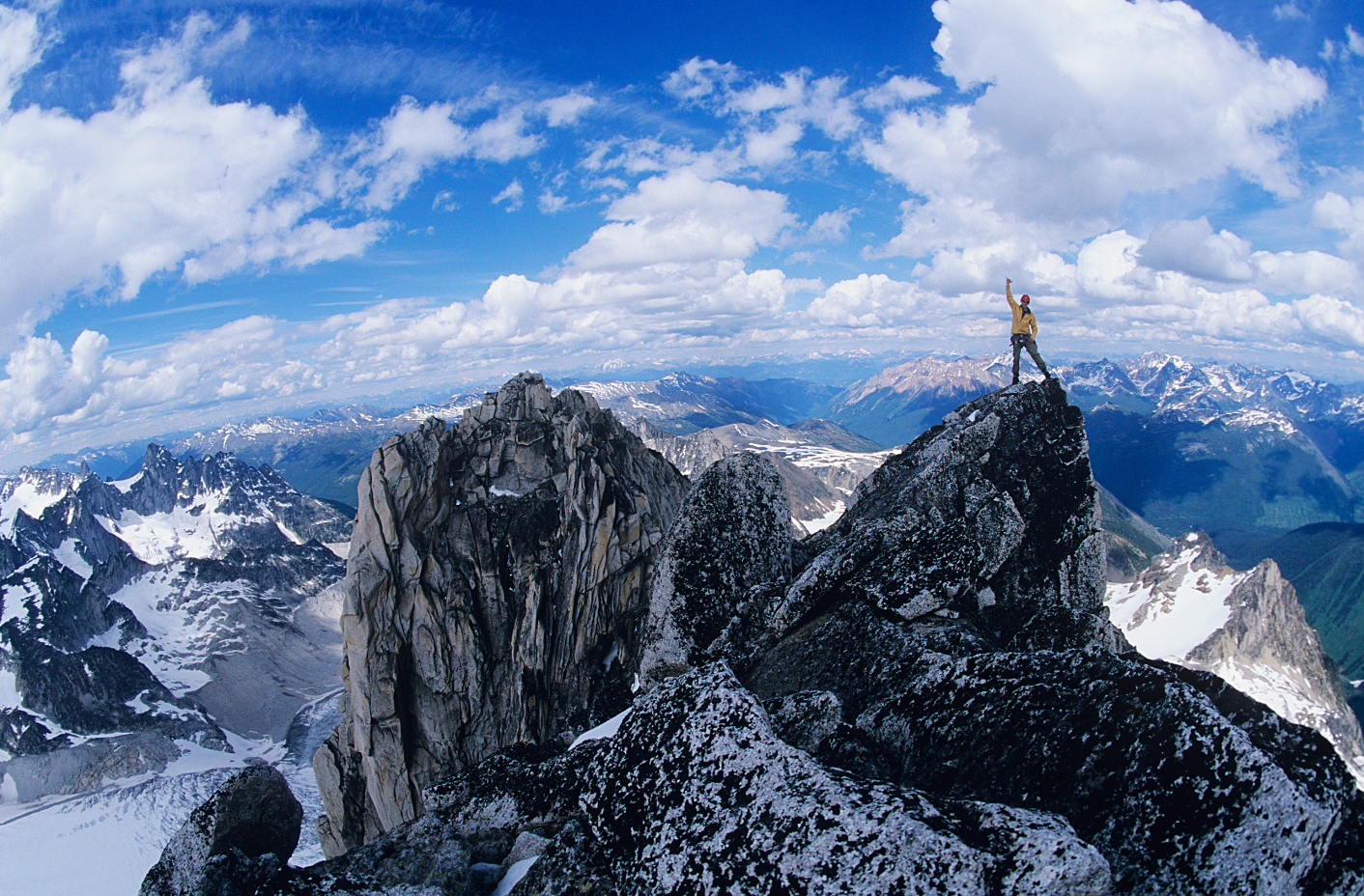