How cities are using predictive analytics to make cities safer

This past summer I was out to lunch with some friends from work when we became witness to two guys robbing a woman outside the mall.  After giving our statements and riding in the back of the cop car to identify the robber, we went back to work feeling like crime fighting heroes. I then returned to my task of the day which was learning SAP’s newest product: Predictive Analytics 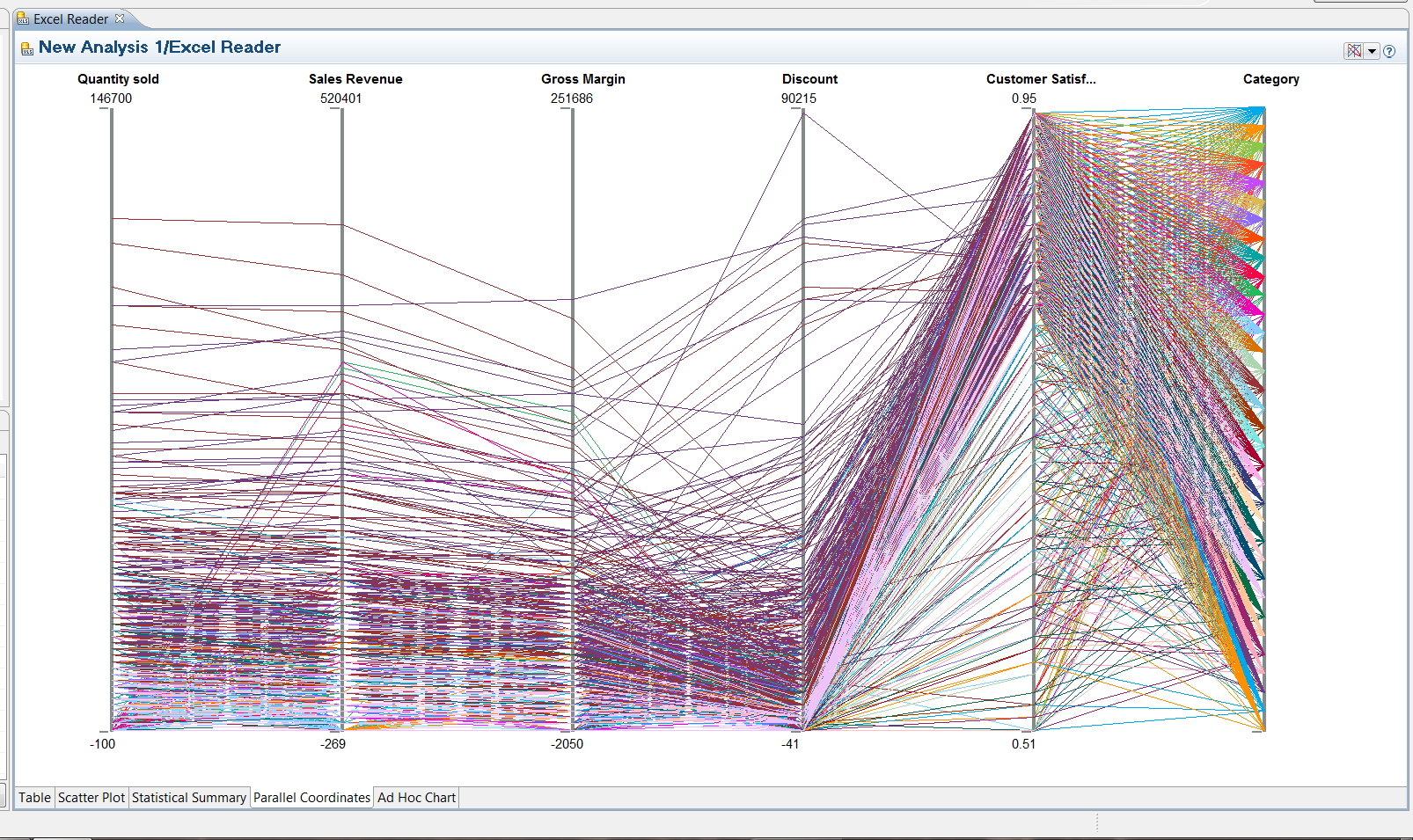 Now, you’re probably wondering why I told you that story… it wasn’t just to tell you I got to ride in the back of a cop car (which is horribly uncomfortable by the way).  It was because of what I did after lunch, the predictive analytics stuff.  I was studying one of the most popular examples of using predictive analytics which is predicting consumer buying habits.  People are creatures of habit and with the right tools and data, it is pretty easy to predict what the
shopper is going to purchase next.  What I didn’t know is that there is a new technology that by using those same tools but different data, people can begin predicting where and when criminals are most likely to strike again.

One of the first cities to embrace this technique was Memphis, Tennessee.  Predictive analytics isn’t able to predict exactly when and where a crime will be committed, instead it is able to determine where the “hot spots” of crime are during certain periods of the day/night so that Memphis can dispatch officers to the right place at the right time.

One of the biggest success stories was when an entire group of people were arrested in connection to over 80 armed robberies.  By using predictive policing they were able to see that the robberies all followed similar patterns, then pinpoint the likely time and place of the next one.

Since 2006 when this program began Memphis has seen serious crime drop by 30%, and violent crimes drop by 15%, significant numbers for a place that was repeatedly ranked as one of America’s most dangerous cities. 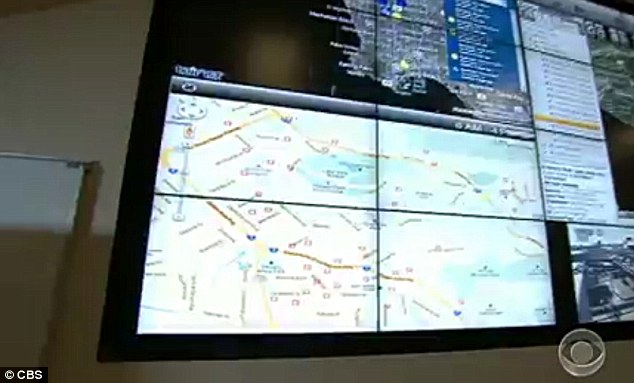 Many other cities such as Las Vegas, Cincinnati and Boston have come to Memphis for get ideas on how to implement this strategy in their own city.  As more cities begin using these analytical tools it not only will helps cities catch criminals, it will make crime fighting more efficient… and isn’t that what business analytics is all about.

It was only after reading about how analytics is helping to fight crime that I looked back on that day and realized the thing I did that most helped fight crime… was learn how to successfully sell predictive analytics.

So here’s a question for business leaders: If business analytics can literally save lives and fight crime… imagine what it can do for your organization. For more information on SAP Predictive Analysis click here!

Sources: How to Catch a Criminal with Data; Police using ‘predictive analytics’ to prevent crimes before they happen