After 14 hours flying (and other 5 hours of connections) I arrive at Las Vegas to attend my first SAP TechEd event!

Here is a compilation of my experience.

On the first sketches of this blog, this part was at the end but as I consider these videos very interesting, I changed to the begging.

I joined the SCN few weeks after starting working at SAP back in 2009. March 2010 I became a SCN Moderator and started to contribute more and more to the SCN, because of that I got nominated as Topic Leader in the Spanish community (2010-2011 and 2011-2012). During the event I had the opportunity to meet Scott Lawley, Jeanne Carboni , Gali Kling Schneider, Laure Cetin, Jon Reed, Kevin Grove, Tobias Hofmann and Henrique Pinto. 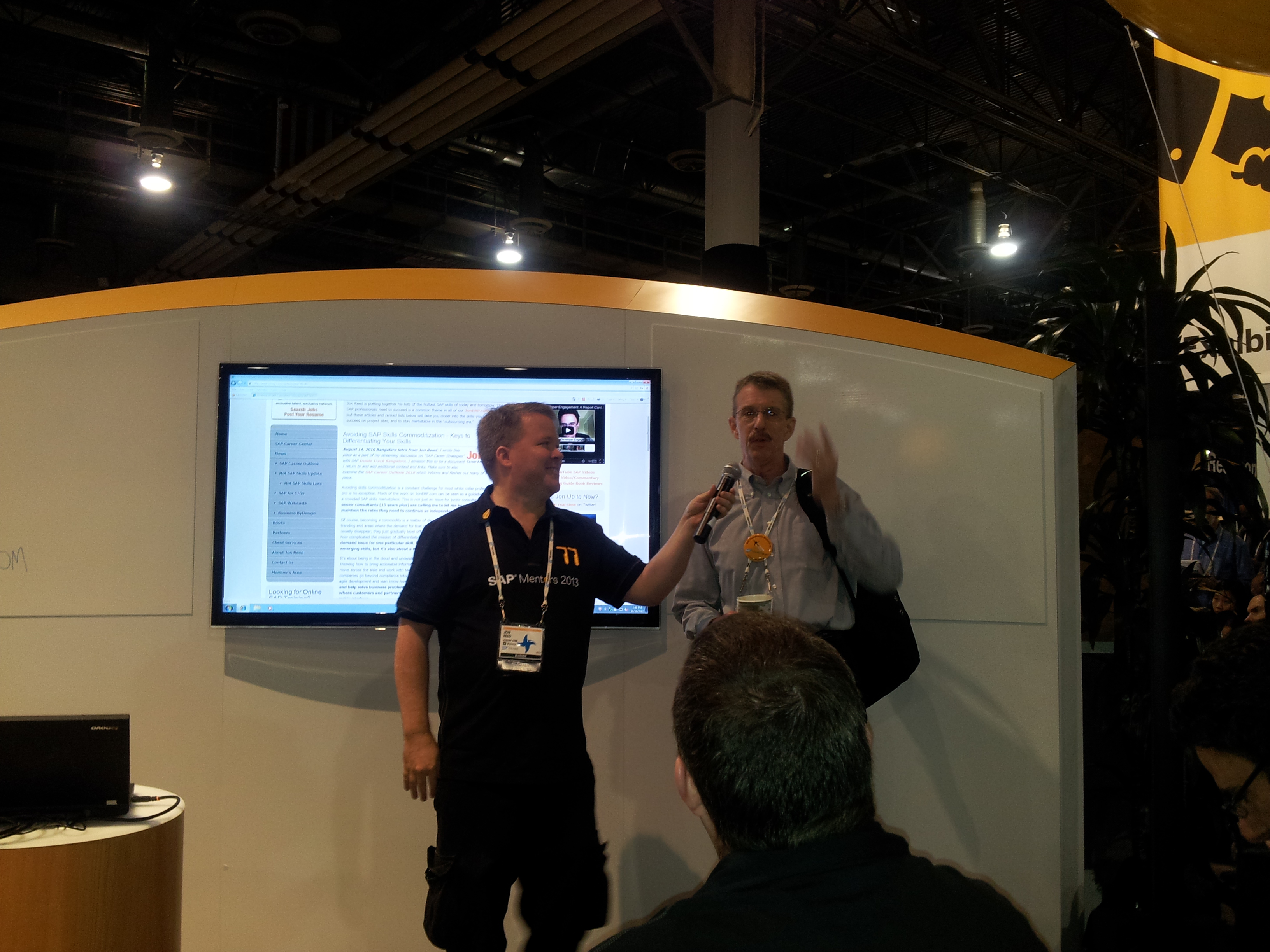 As I work on primary support dealing with database issues, most of the sessions I was looking for were on Database and Technology Overview (TEC) area. 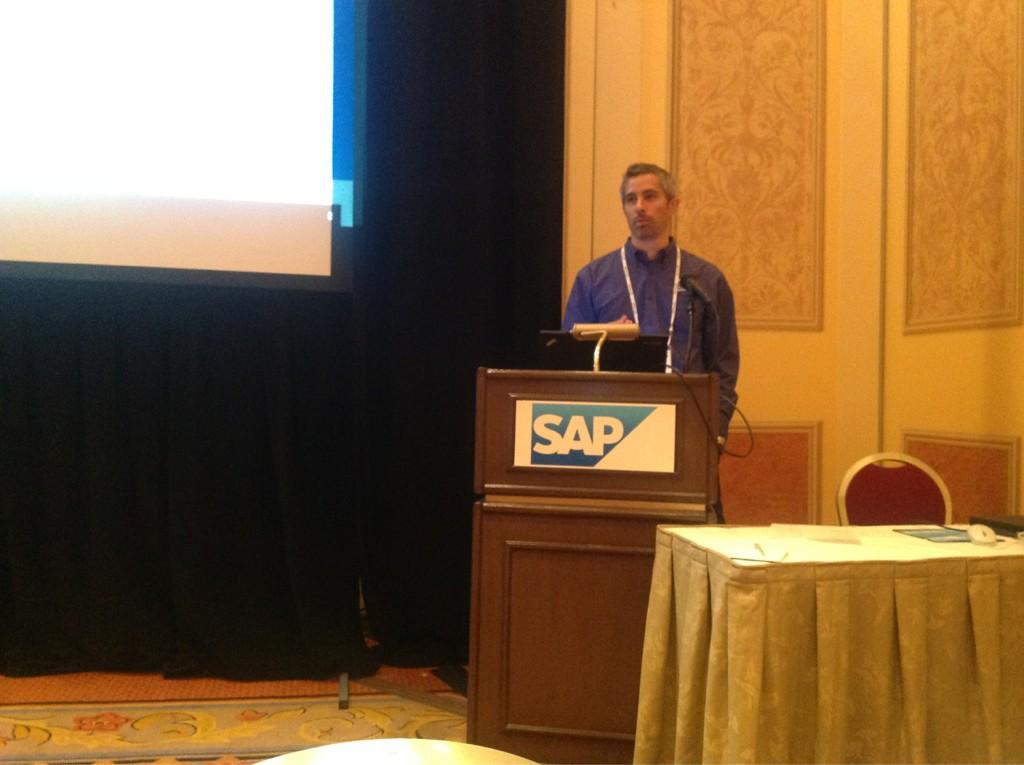 SAP TechEd 2012 Las Vegas was very nice opportunity to meet in person some colleagues I have being working together, improving my networking and gain technical knowledge!

You can find other replays on TechEd Online.

And it was a pleasure meeting you as well Eduardo.  I am glad we had a chance to meet and talk about the new SCN Mobile application and to get your perspective.

And this flight was one of the shortest to get to Las Vegas! 🙂

Oh man, I hoped our breakfast discussion would have made a more lasting impression 😉

Yes, the discussion was very stimulating!

It was good to meet and talk with you also. Hope to see more posts from you on SCN.

My major contributions to the SCN so far were in the foruns but maybe I continue with the blogs also! 🙂

Was great to meet and hear your thoughts on moderation. I'm glad you enjoyed the event 🙂

BTW while not as long as Tobias, I was stuck on the plane (3 legs) for a long time and landed without my suitcase! I love being in different places but getting there..not so much.

So far during my trips I never had problems with suitecases. I hope it continues that way! 😛

Did you already get them?

The long flyghts to events are not so nice but when you get to the place and have nice mettings with people you have working with and very good technical sessions, this is just worth!