Before I start with the actual blog I would like to thank Safeer Mohiuddin and Ning-Jing Gao as well as Jenny Lundberg for the opportunity to be part of the Blog It Forward initiative. For those of you who are not familiar with the “Blog It Forward Challenge” please read Moshe Naveh’s blog: http://scn.sap.com/community/about/blog/2012/08/20/blog-it-forward-community-challenge

For those of you who do not know me – which most probably will be most of you – let me start with an introduction who I am.

A little bit about me

After receiving my M.A. in Computerlinguistics and Artificial Intelligence I joined a small company called e-SAP.de. That small company later became part of another company called SAP Portals which again – as you may know – became part of SAP again. Looking back today I have a hard time realizing that this is actually my 12th year in this company. During that time SAP gave me the opportunity to work as well in development, in consulting, product management, partner management and since March 2012 again in product management as Director for SAP NetWeaver Gateway Product Management. I have to say I am happy to be working in an area where I can work with partners, customers, a great team and with a great product, namely SAP NetWeaver Gateway.

Another opportunity SAP gave me is to (co-)write three books. The authors among you will most likely agree with me when I write that this is an activitiy which is in its own rewarding and a great experience. They will most likely agree as well that writing a book is a lot – let me re-phrase that LOT – of work which one should consider before starting to write one.

Interesting fact about my city

Thanks to Safeer Mohiuddin for adding this paragraph. The city I was born and raised in is a pretty small town in Germany. If someone asks me where in Germany that town is located I like to make it easy: “Find Berlin on the map. Draw a straight line to the Dutch border and shortly before the line and the borderline cross you will find it. That small town is called Schuettorf.

To my own surprise my small town has an entry in the English wikipedia which you can find here.

This said it was a small town with not much around so I thought, well programming might be nice. I started on an old Commodore C 116 and moved early to a real PC and from then on never really stopped working with Computers.

And to prevent any disappointment let me add a photo of a city which – even though it is not my home town – I like very much. 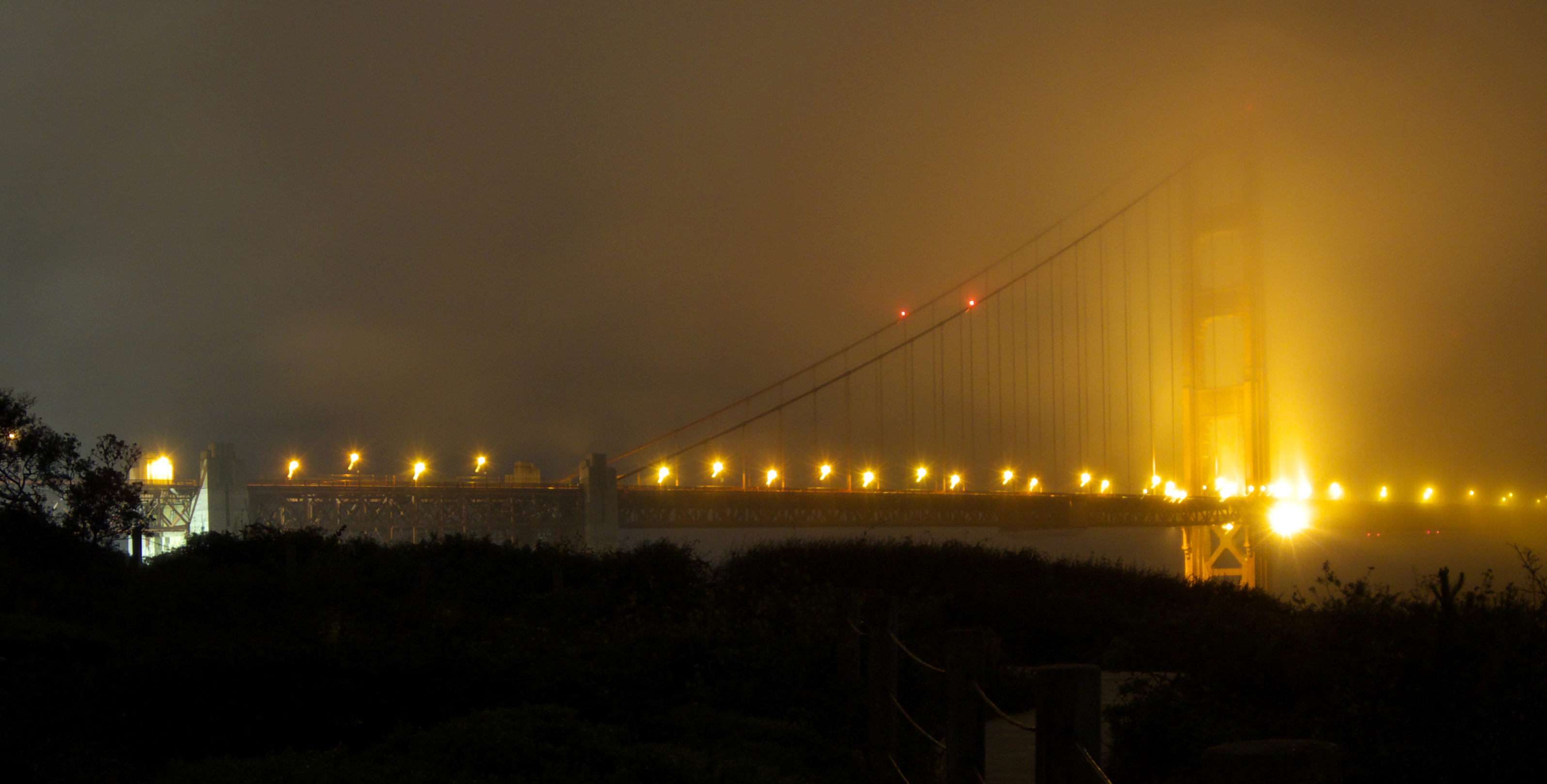 Over the past couple of months our team of product managers working on the partner topic successfully ran a campaign called “Partner Built Solutions Drive”. Goal of this campaign was to support partners in getting their SAP NetWeaver Gateway solutions certified. The campaign was a huge success and we see these days the results of that campaign. If you are interested you can find a list of certified partners here.

If you are yourself a partner and interested in getting your solution certified please let us know.

The job I wanted when I was little was that of an astronaut. The technological achievements and the complex tasks performed in that area fascinated me. For several reasons I decided later to focus on artificial intelligence which is as such as interesting, complex and challenging as it could get.

Who is your personal hero/role-model and why did you admire her/him?

Personally I am not a person to focus on one person as a hero/role-model. I think you can find admirable attributes in many people. However if I had to name a few let me list the following:

Steve Jobs – Mainly for overcoming most obstacles live threw at him. Achieving everything he did under such circumstances is even more admirable.

Felix Baumgartner – For believing in a project for such a long time and eventually making it happen. And if you did not see it yet, have a look here:

Gene Roddenberry – For inspiring not only one generation of people.

Those are only a few of the persons I admire for the things they did, the way the lived their lives and the attributes you can find in those persons. I could keep going for hours adding people and all would deserve to be mentioned. However I decided to stay with the ones mentioned.

Once again, I would like to thank the mentioned colleagues for the opportunity to be part of the Blog It Forward initiative and to keep the initiative going I would like to forward it to and encourage to answer the same questions as above: