Inspired by Mahatma and Madiba

It has been an excellent and productive first week for me and my SAP colleagues at PEN in Pretoria, South Africa.  The entire staff at PEN has been warm, friendly and very accommodating of our various requests for data.  We are about 25% of the way through our assignment to helping them with their enterprise development initiative Tekanô.  While we worked hard over the week, it was time to play hard over the weekend.  So we took the opportunity to get inspired!  We picked two places of historical significance in and around Johannesburg, South Africa.

First destination is one of the many places that Mahatma Gandhi stayed in South Africa since his arrival in 1893 at Durban and his final departure in 1914 from Cape Town. Mahatma Gandhi stayed at what is now called “The Satyagraha House” with his friend and architect Hermann Kallenbach who built this place in 1907.  The Satyagraha House originally called “The Krall” had a very European style with many African architectural elements.  One such element that is still intact is the thatched hut roof over the two huts. This house seems to have changed hands several times and more recently it has been converted to a B&B with very modern amenities including bath robes and bottled water. 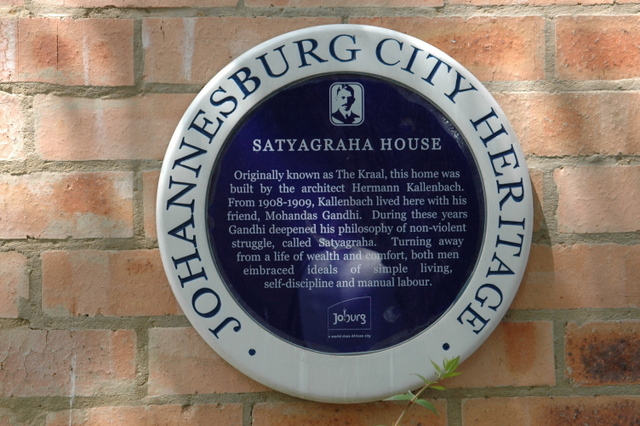 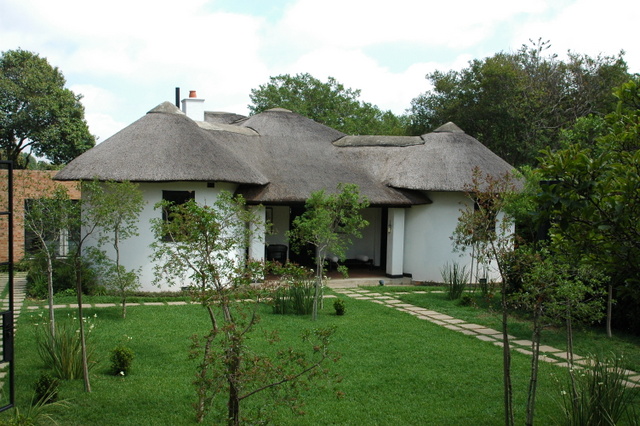 Mahatma Gandhi seemed to have lived a simple ascetic life far removed from the hectic and busy life of a city.  His life in this house seems to have contributed to his own development and maturation process that eventually made the man behind India’s independence from the British.  The walls of Satyagraha House are splattered with several photographs of the Mahatma and floors are littered with several objects that he might’ve used at that time such as the Charka, and bi-spectacles to name a few.  There is also a bed in the mezzanine floor where he is supposed to have slept. 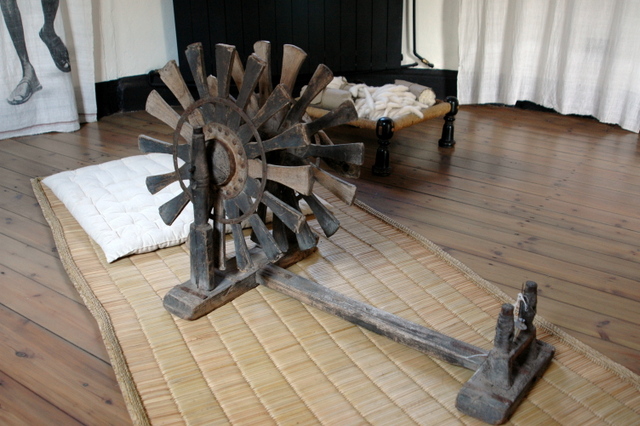 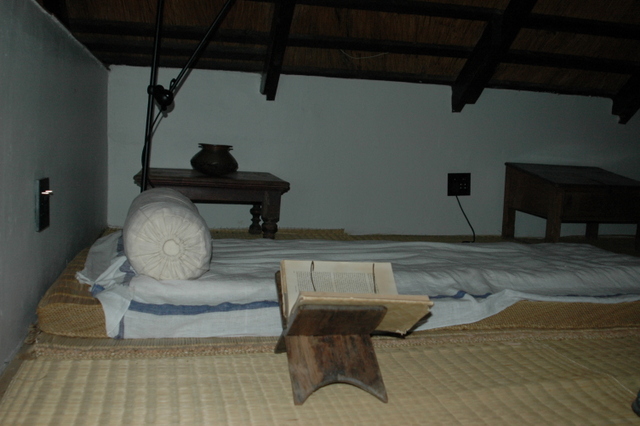 Walking away from the museum (or B&B – depending on what one takes away), it is hard to forget the following quotes “The way to truth is through Ahimsa – non-violence” and “Truly speaking, it was after I went to South Africa that I became what I am now.  My love for South Africa and my concern for her problems are no less than for India.”

We moved on to the SOuth WEstern TOwnships and what has come to known as Soweto.  After driving through the maze of newer developments and several shanty towns, we arrived at the Vilakazi Street which has the unique distinction of hosting two Nobel laureates on the same street.  One of them is Arch Bishop Desmond Tutu and the other – none other than Nelson Rolihlahla Mandela or more fondly known as Madiba in South Africa.

No. 8115 now called The Mandela House was constructed in 1945 and he is known to have lived here with this first wife and later his second wife until 1961 before going on exile due to his political activities.  His family has continued to live here until 1990s.  Here is a quote from his book the “The Long walk to Freedom” that is prominently displayed at the entrance – “That night I returned with Winnie to No. 8115 in Orlando West.  It was only then that I knew in my heart I had left prison.  For me 8115 was the centre point of my world, the place with an X in my mental geography.”

The house is a simple red colored match box building reflecting the design of 1940s.  The bullet holes sustained during some of the early attacks on his house have been retained on the exterior walls.  Mandela moved on to another house within 11 days of moving here after his release.  The historical significance of this house and the political struggles from this neighborhood prompted me to read more about the Madiba and his struggles against Apartheid.   Mahatma Gandhi seems to have had a big influence on his anti-apartheid activities. 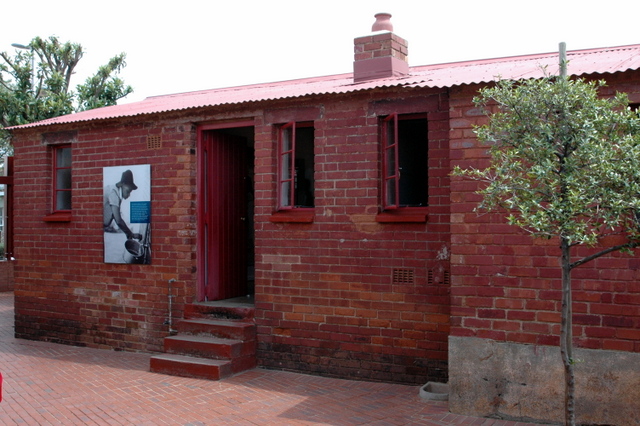 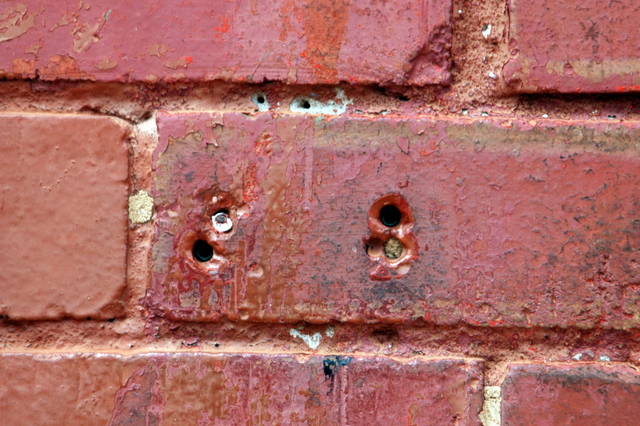 While Mahatma & Madiba and their contributions have no direct impact on our assignment, it was truly inspirational to touch and see the places that have graced these two legendary icons of our times. Truly inspired, we are moving on to the next phase of our assignment this week.  I am here in Pretoria from SAP as part of our corporate social responsibility initiative called SAP Social Sabbatical.  Click here to read more about the Tekanô initiative and how PEN organization is enabling small and micro enterprises.